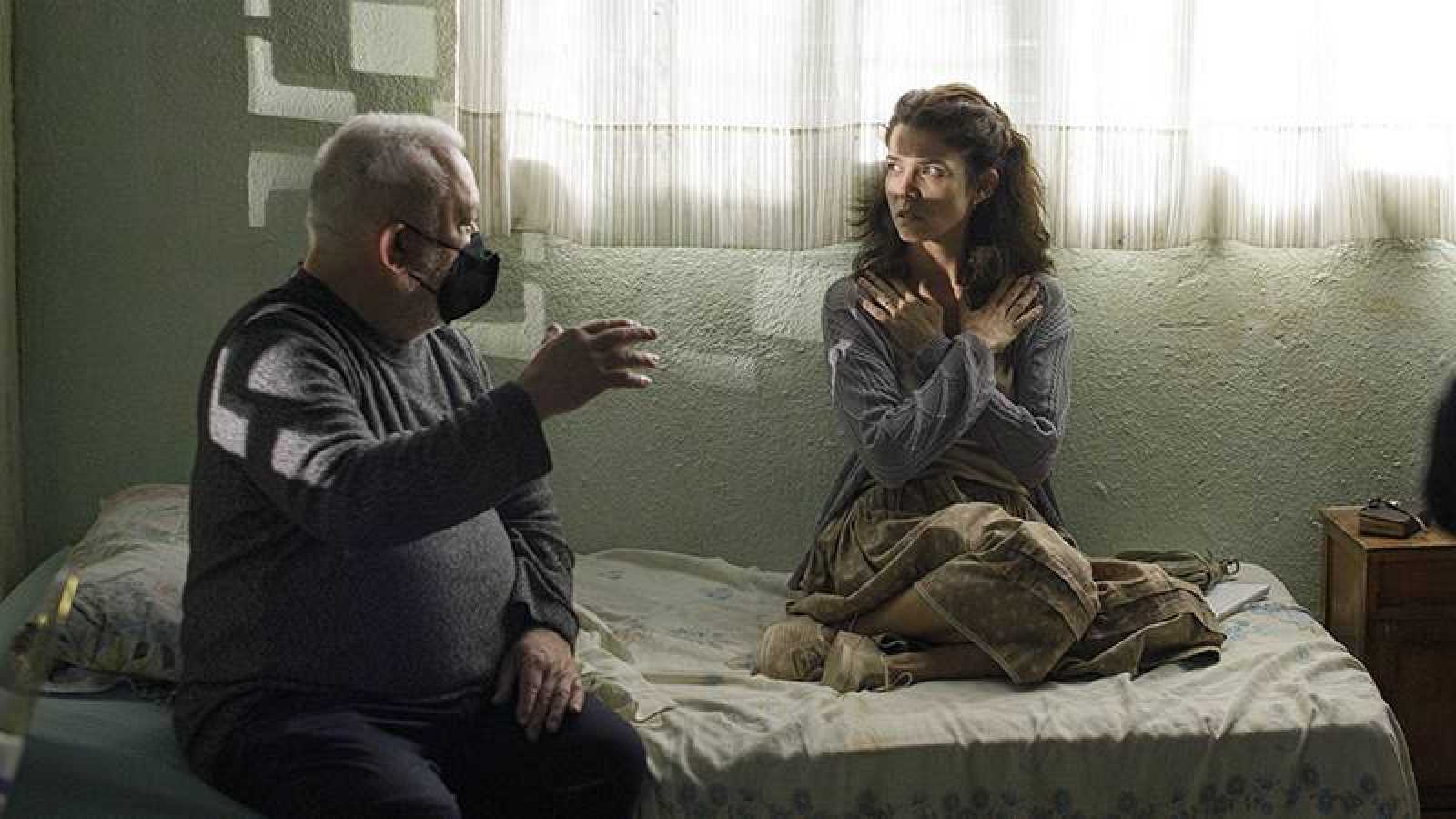 Posted at 14:02h in Noticias by JuanaAcosta
0 Likes
The story of the ...
Share

“La mirada de Lucía” tells the story of the only person who witnessed the slaughter of the Jesuits in El Salvador, where Ignacio Ellacuría, the priest and theologist of liberation was assassinated.

Narrated in the tone of a thriller, this film goes beyond its political and social background and tells the story of characters in their fight for truth and justice in a country at war and of its efforts to survive this horrifying time.

Juana Acosta gives life to Lucía, the cleaning woman who is fortuitously present at the time of the slaughter without being noticed by the killers. She is anonymous but stubbornly brave as she makes sure that the truth prevails. Alongside her on this journey is the Colombian, Juan Carlos Martínez in the role of her husband and faithful companion.

Carmelo Gómez and Karra Elejalde complete the cast of actors. The script was written by Daniel Cebrián after many years of intense work and documentation of the story of ‘La mirada de Lucía’. His exhaustive work has continued relevancy now that the court case took place this past September in the Audiencia Nacional. The ex-Coronel and ex-Vice Minister of Public Security in El Salvador, Inocencio Montano one of the Salvadorian soldiers implicated in the crime and extradited to our country by the US three years ago, was condemned to 133 years and 4 months of prison for the assassination of the Jesuits. 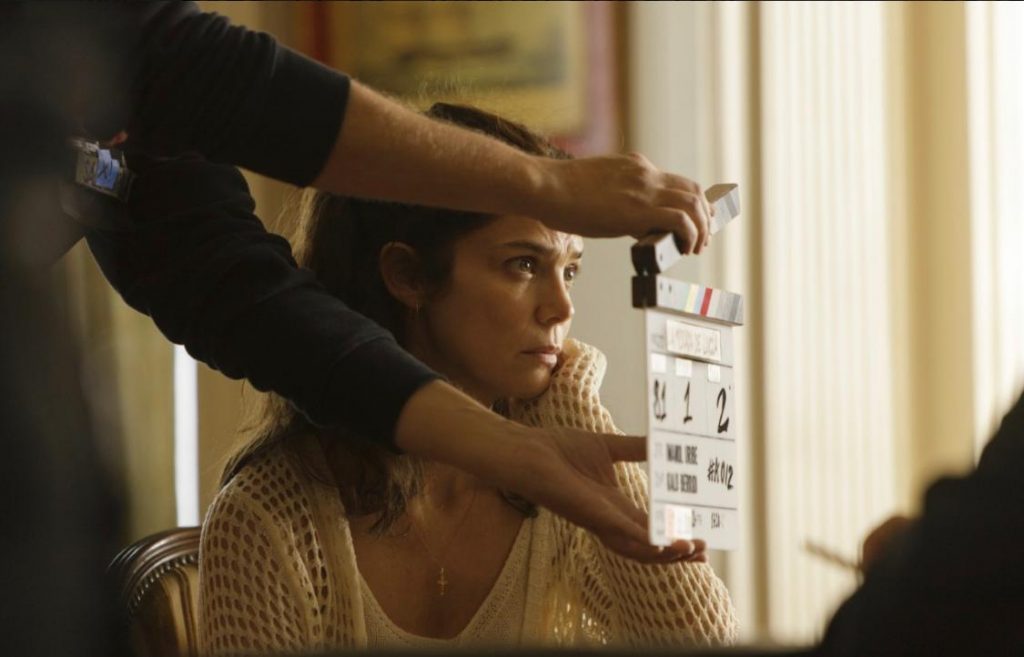 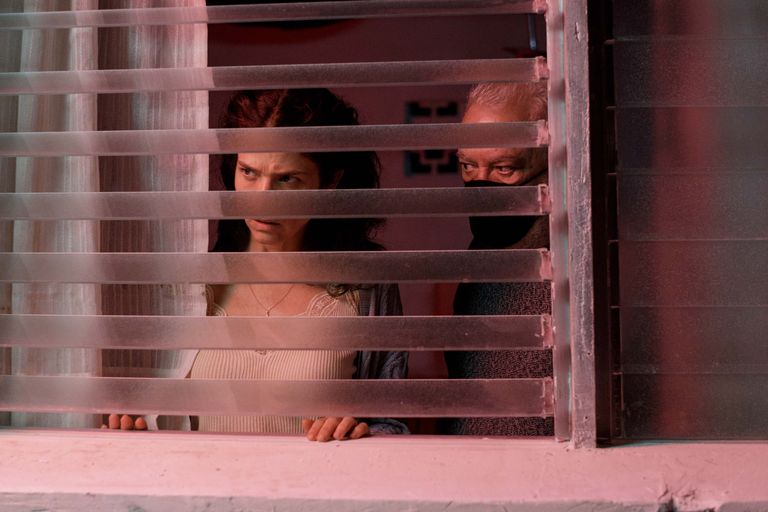 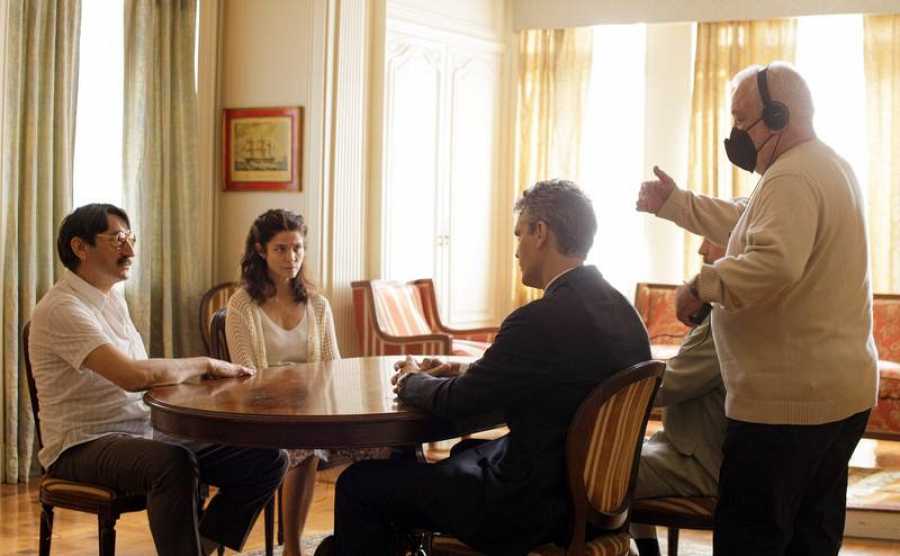