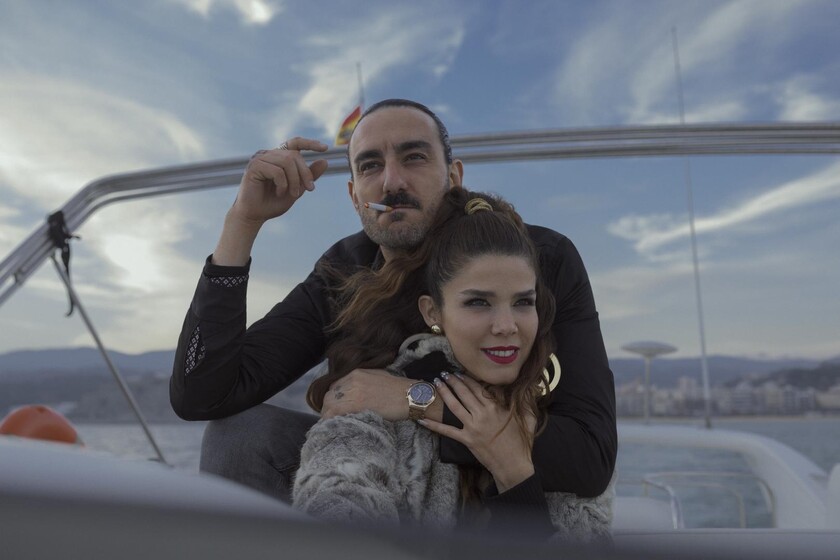 Following the release of “La Templanza” (“The Vineyard”) on Amazon, Juana Acosta’s new series was released on April 30th on Netflix.

Netflix has kept up with its promise to release a new Spanish series every month. “El Inocente” is a thriller, starring Juana Acosta, Mario Casas, Aura Garrido and José Coronado. It was created by Oriol Paulo (director of the successful “Durante la Tormenta y Contratiempo”) and adapted from the novel of the same name (“The Innocent”) written by Harlan Coben as an eight episode mini-series.

We follow the story of Mateo and Olivia (Casas and Garrido), a young married couple after he has done his time for killing a boy in the past. They receive a surprising and disturbing piece of news that once again tears their lives apart. “Another accident of fate? How many accidents of fate touches a life, Mat?” the character played by Ana Wagener asks Mateo, the protagonist, in the trailer of this series. Alexandra Jiménez investigates this dark case.