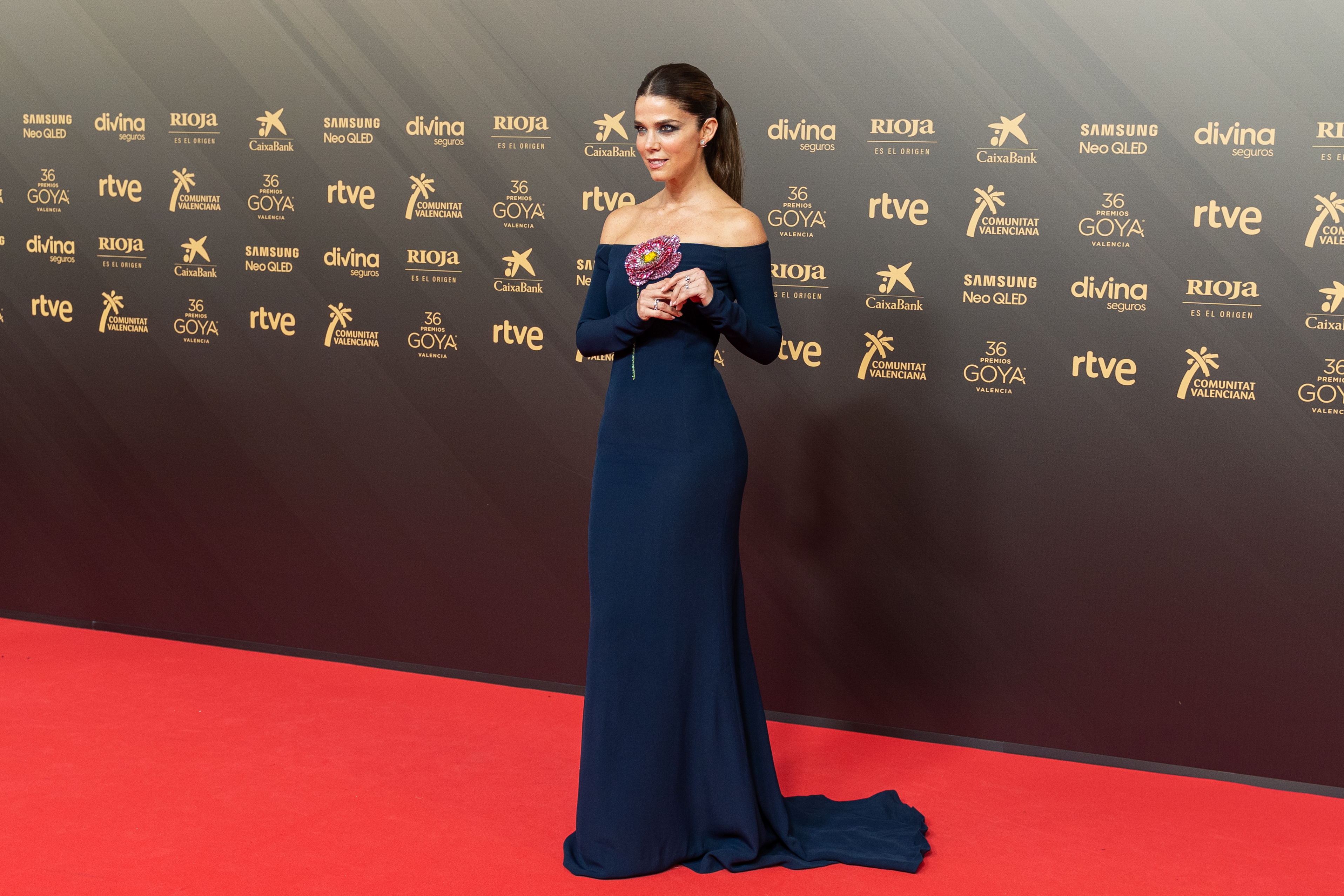 Posted at 19:44h in Noticias by JuanaAcosta
0 Likes
After her ...
Share

After her nomination for the 2021 Goya Awards, Juana Acosta attended the 2022 ceremony, which took place in Valencia. She wore a royal blue dress by Oscar de la Renta.

The red carpet at the 36th edition of the awards ceremony featured some of the most elegant clothes of all times, with gowns characteristic of haute couture runways. Juana wore a spectacular strapless blue gown with an embroidered flower on the chest. Until recently, Juana has been immersed in her theatrical production along with Chevi Muraday in the Teatro de Bellas Artes in Madrid. In the play she makes a difficult regression through forgiveness and lets go of the bitterness she felt when her father was assassinated in Colombia when she was just 16 years old.

To top off her look of blue tones, Juana opted for very natural makeup to accentuate her pulled back hair with a middle part. 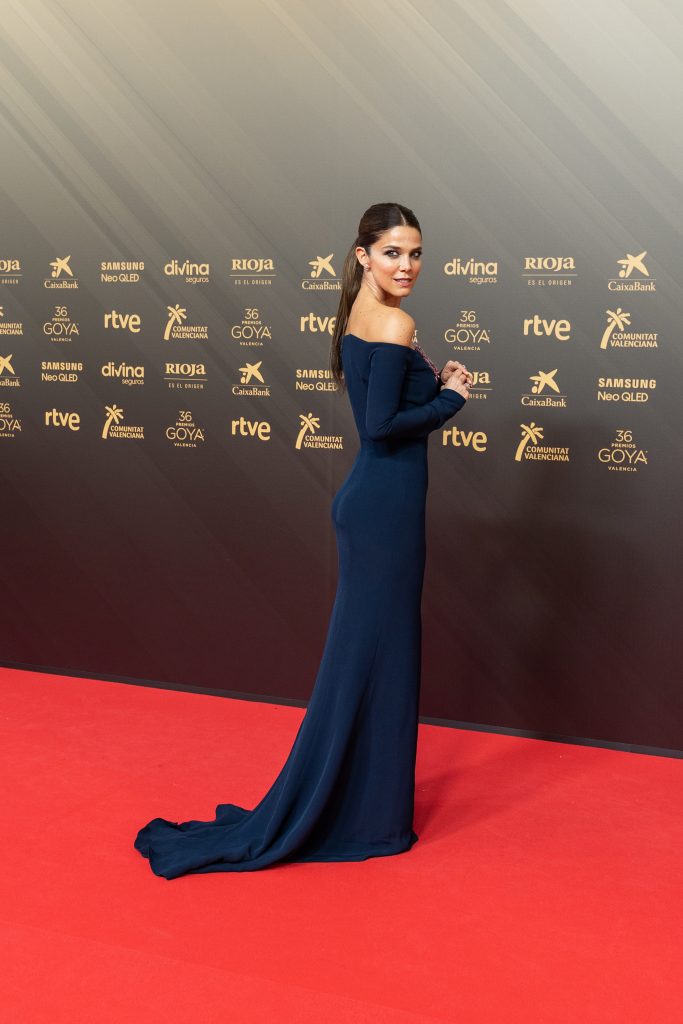 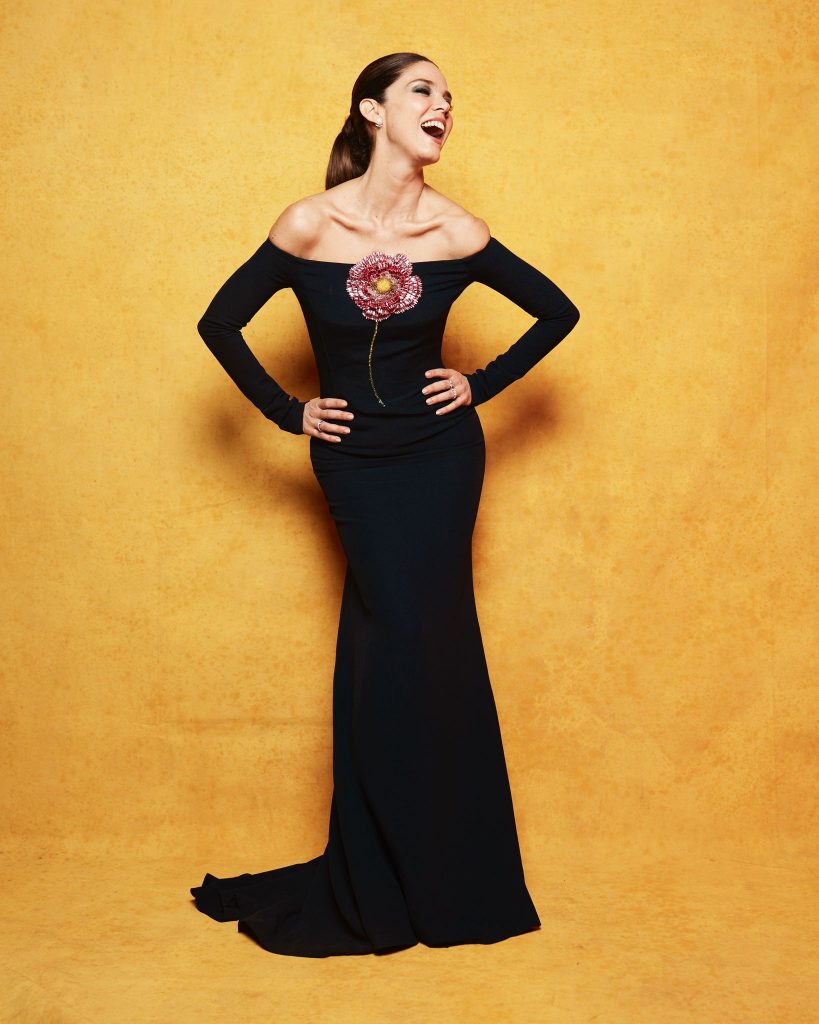 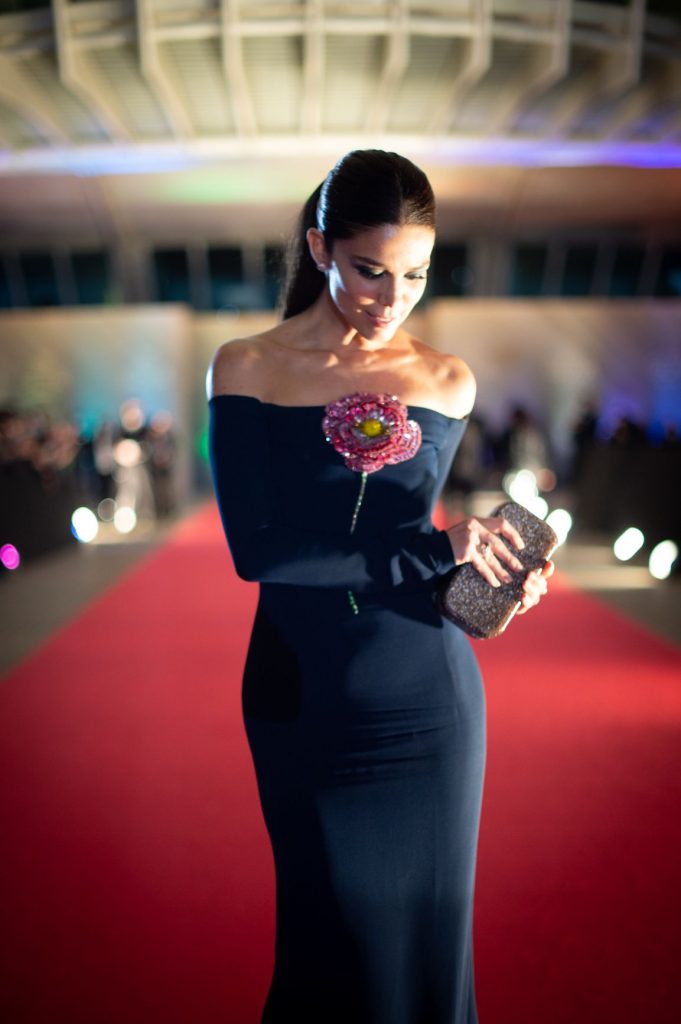