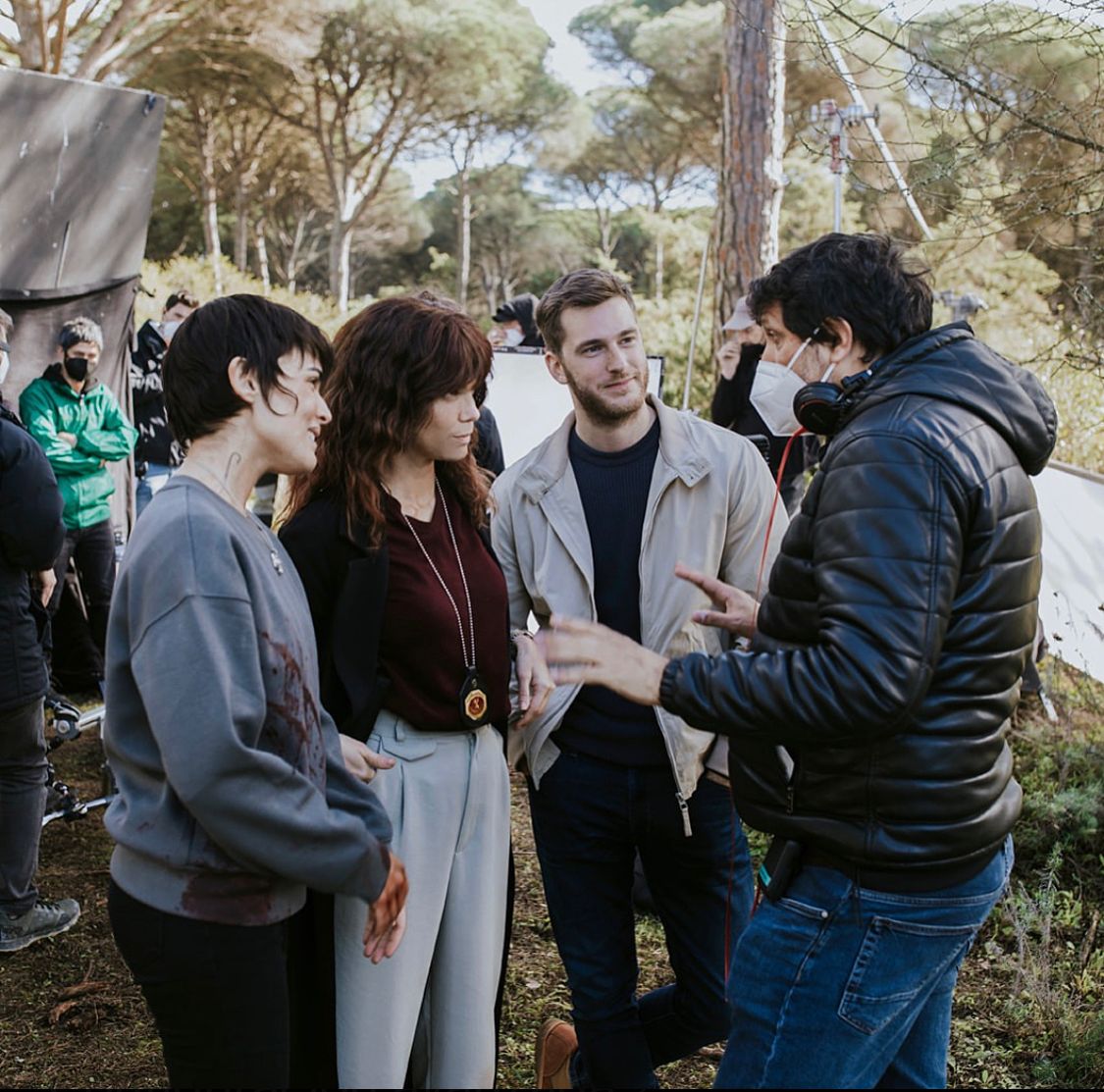 Posted at 18:36h in Noticias by JuanaAcosta
0 Likes
Juana Acosta is ...
Share

Juana Acosta is in Cadiz at the moment shooting what will be her new film, LOBO FEROZ, directed by Gustavo Hernández (La Casa Muda, No dormirás).

It is a dark, suffocating thriller not without acid humor and takes place in a remote part of Andalusia.

LOBO FERROZ will be a renewed version of the Israeli film, Big Bad Wolves (Aharon Keshales and Navot Papushado, 2013), which was praised in its day by Quentin Tarantino, as the best film of the year and winner of Best Direction in Sitges as well as many other international festivals.

Adriana Ugarte, Javier Gutierrez and Ruben Ochandiano are the protagonists in this harsh story of revenge and unsolved horrendous crimes, where the characters move on the edge of the law. Juana Acosta, Manu Vega and Antonio Dechent complete the main cast in the film.

A policeman on the edge of the law and a woman looking for revenge cross their obsessive paths when they discover the assassin hiding behind brutal crimes against various girls. Both are willing to do what is necessary to get him to confess, but in order to do so, they must take justice into their own hands. An exemplary detective will fight against the clock to make sure that they don’t make irreparable errors and this desperate search for truth turns into the fiercest wolf. 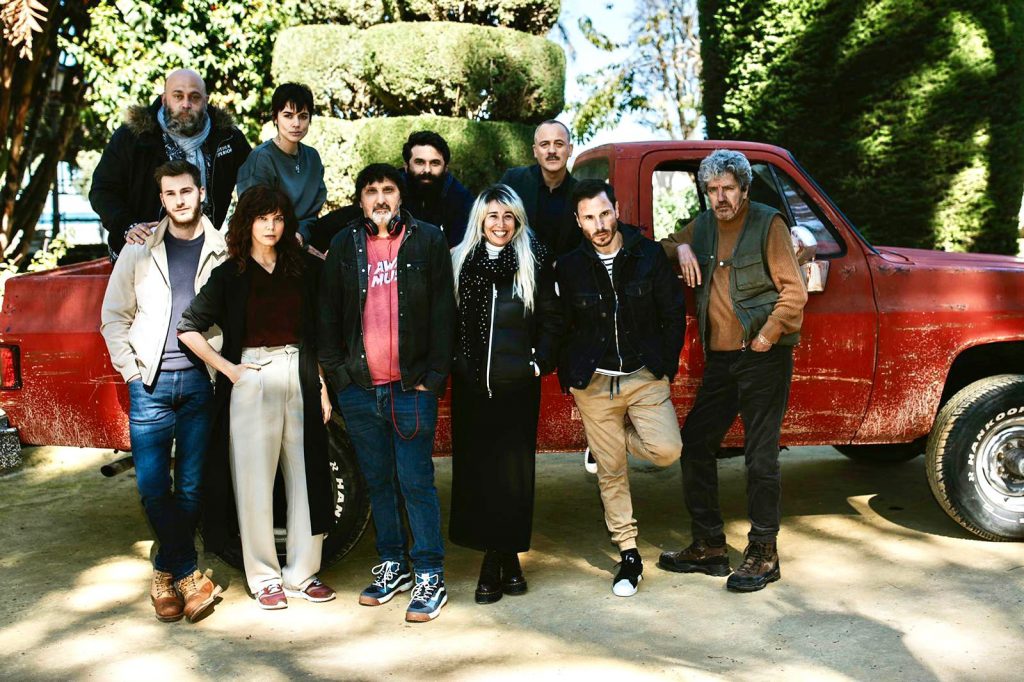 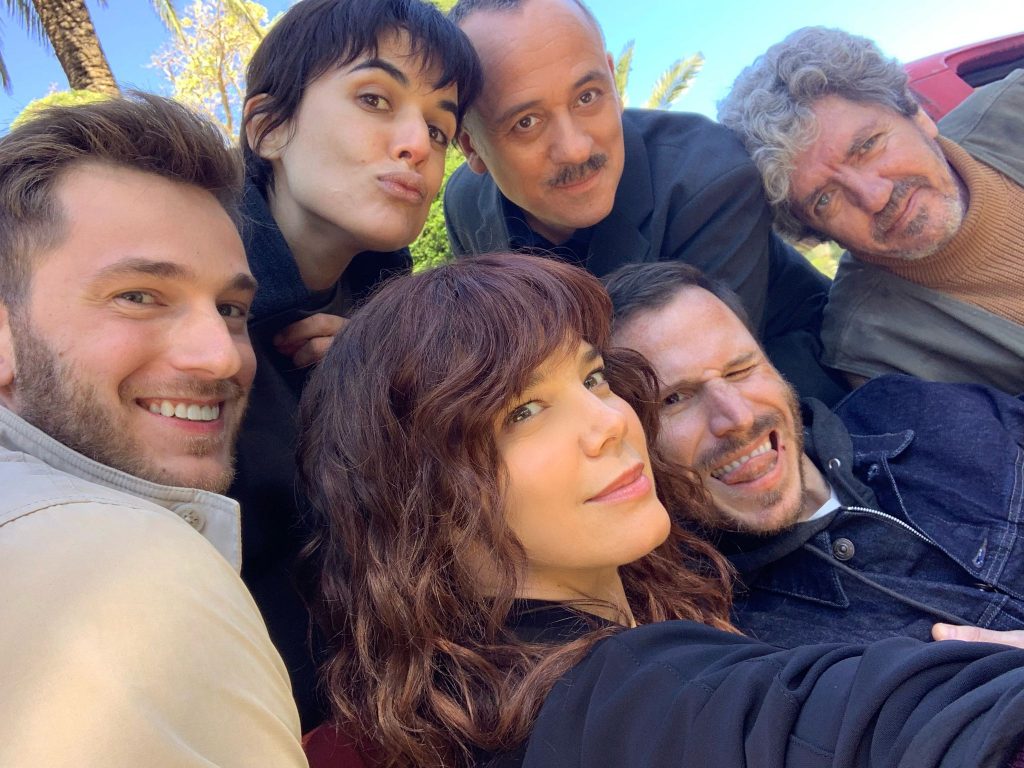