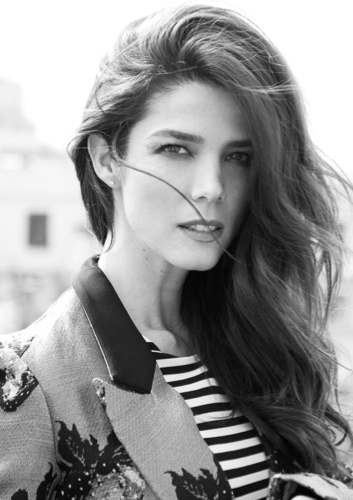 Juana Acosta is a Colombian actress who was born on the 28th of November 1976 in Cali, Colombia.

Ever since she was a young child, she was drawn toward the world of interpretation and dance. She studied Classical Ballet in Cali Studios with Ana Pavlova and Modern Dance with Maria Sanford.

After she finished high school, she entered into the Universidad de los Andes in Bogotá where she studied Fine Arts.

She had her first experience as an actress when she was 18 years old, starring in the television series “Mascarada” and then decided to spend a year in Spain to study dramatic arts in the School of Juan Carlos Corazza in Madrid.

When she was 23 years old she decided to return to Spain to finish her formal training as an actress. She has lived in Madrid since the year 2000, where she has developed the main part of her career over the last 20 years.

Her work in Spanish television includes the series: “Velvet“, “Familia“, “Hispania“, “Hospital Central”, and “Crematorio“, where she received the award of Best Actress on Television from the Actors Union of Spain.

In 2010, she participated in the trilogy, “Carlos” (Dir. Olivier Assayas) where she began to work regularly in French television in “Les Beaux Mecs” for France 2, and in the politically themed television movie, “Sanctuaire” where she received the Fipa de Oro for Best Female in a Drama in the Biarritz Festival.

In French cinema, Juana has participated in films such as: “11’6” (Dir. Phillipe Godeau) with Francois Cluzet and “Anna“, her most recent leading role in. In 2013, she took part in the film “Le Regne de la Beauté” directed by Denys Arcand who won an Oscar for his film “Las Invasiones Bárbaras“.

In Italy she was seen in the Spanish-Italian co-production “La Dama Velada” in 2015. In Latin America, she participated in the films “Libertador” (Dir. Alberto Arvelo) with Edgar Ramírez and “El Cartel de los Sapos” (Dir. Carlos Moreno) also in 2015. 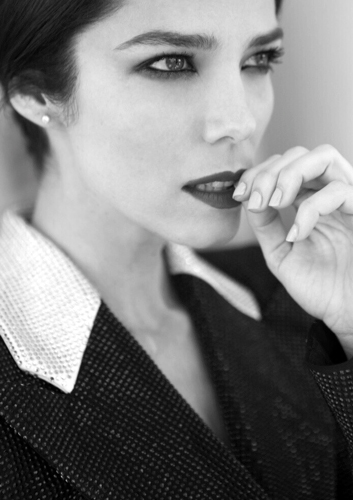