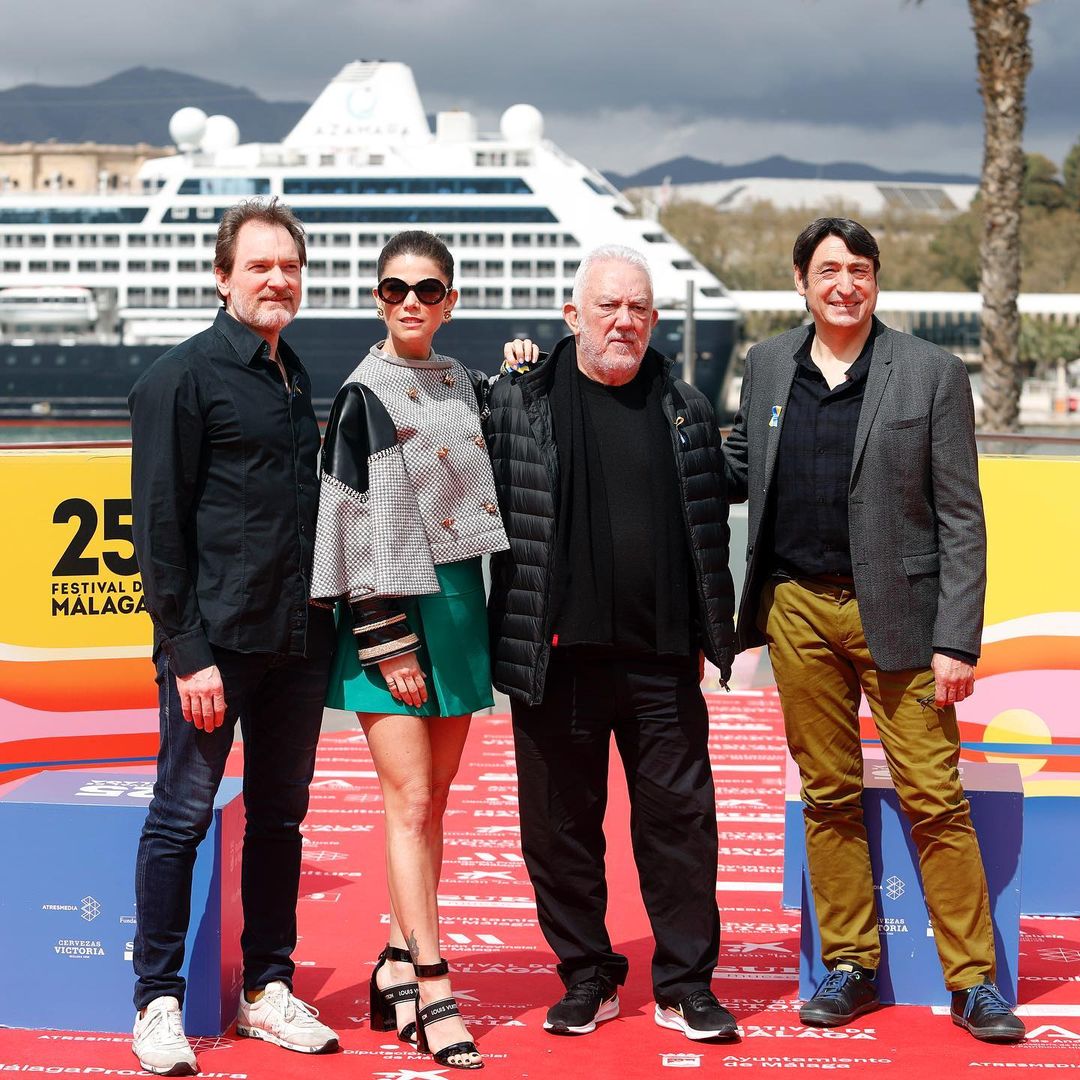 “Llegaron de noche,” starring Juana Acosta opens has come to the Málaga Festival. The film is based on the massacre of Jesuit priests in El Salvador.

The film tells the real-life story of Lucía Barrera de Cerna (Juana Acosta), the only witness to the massacre of the Jesuit priests in El Salvador.

Being able to play the role of Lucía Barrera, was a gift for Juana. Lucía is “one of those characters that are hardly ever offered to an actress.” “I was able to get to know her in person and visit her in California to listen to her chilling testimony 30 years later.”

“She told me the story with tears in her eyes. She is a beautiful person and a wonderful woman,” adds the actress, who also showed her appreciation for the director, Imanol Uribe for trusting her to play a role of someone who is so different from her. 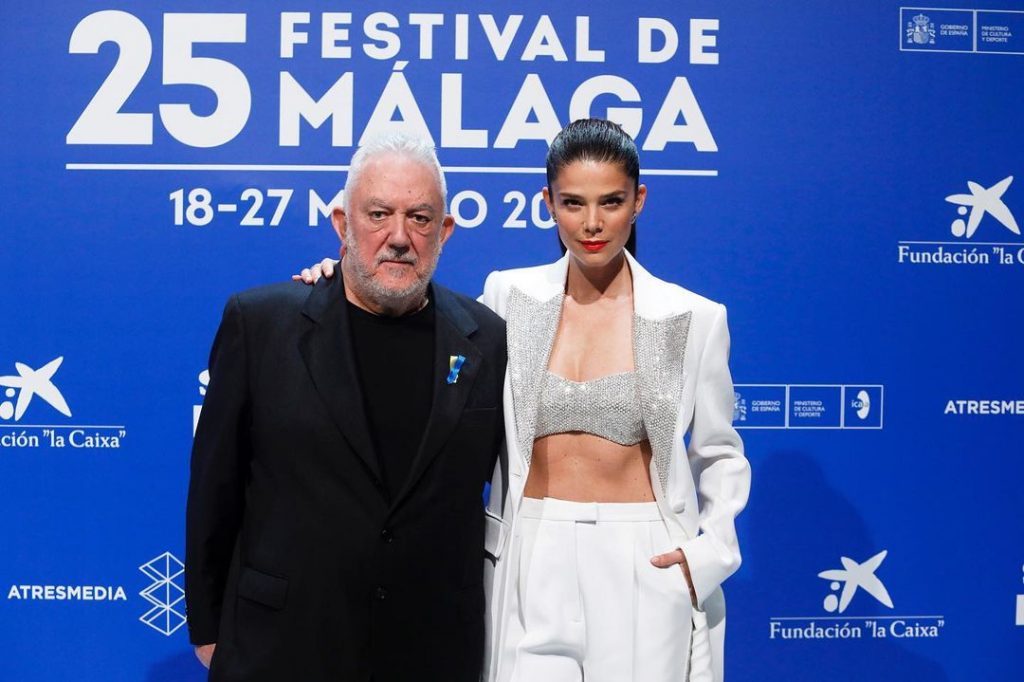 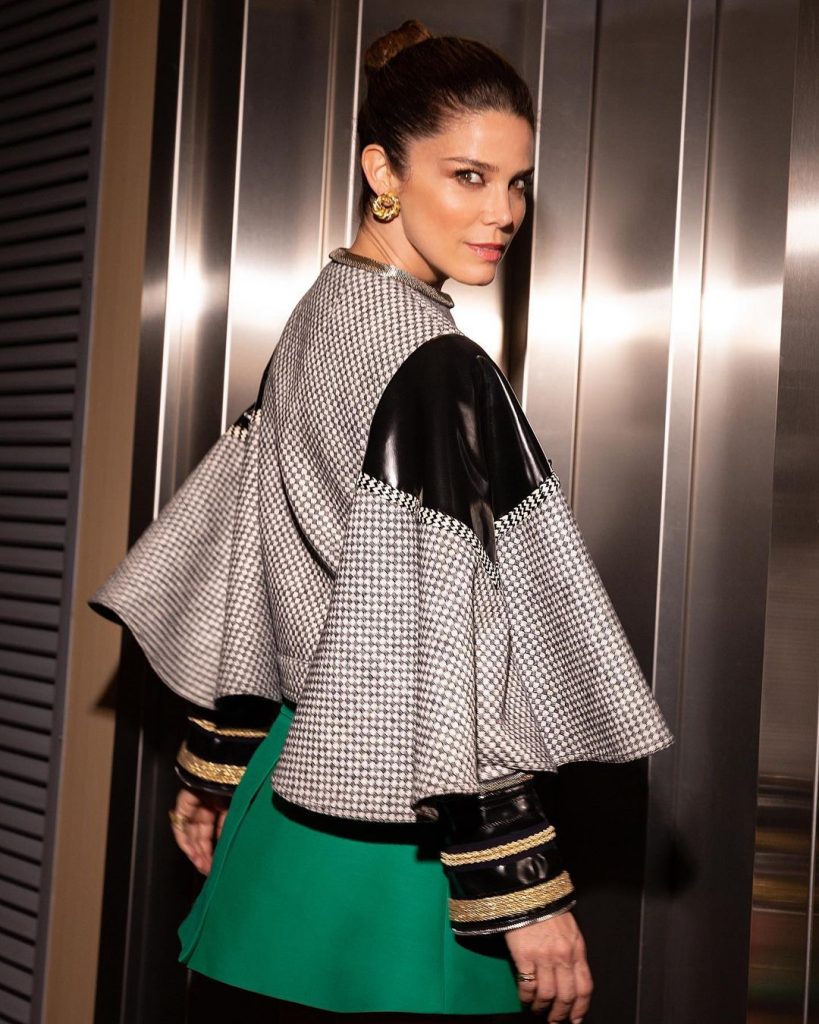 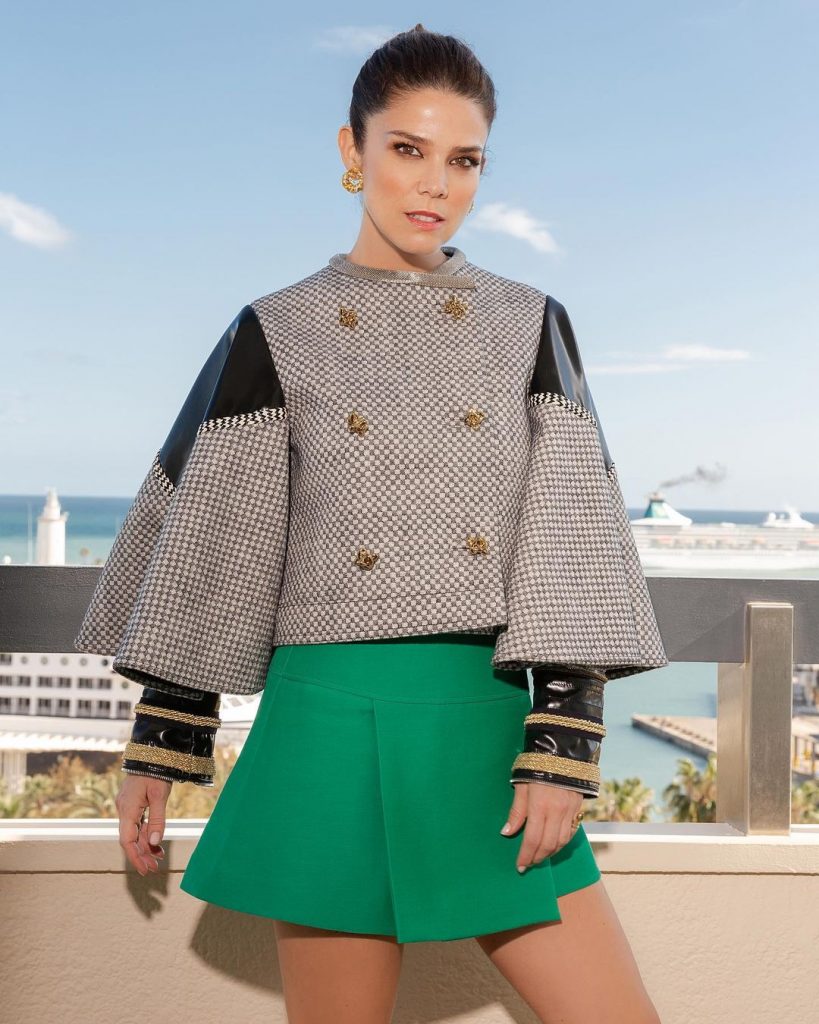