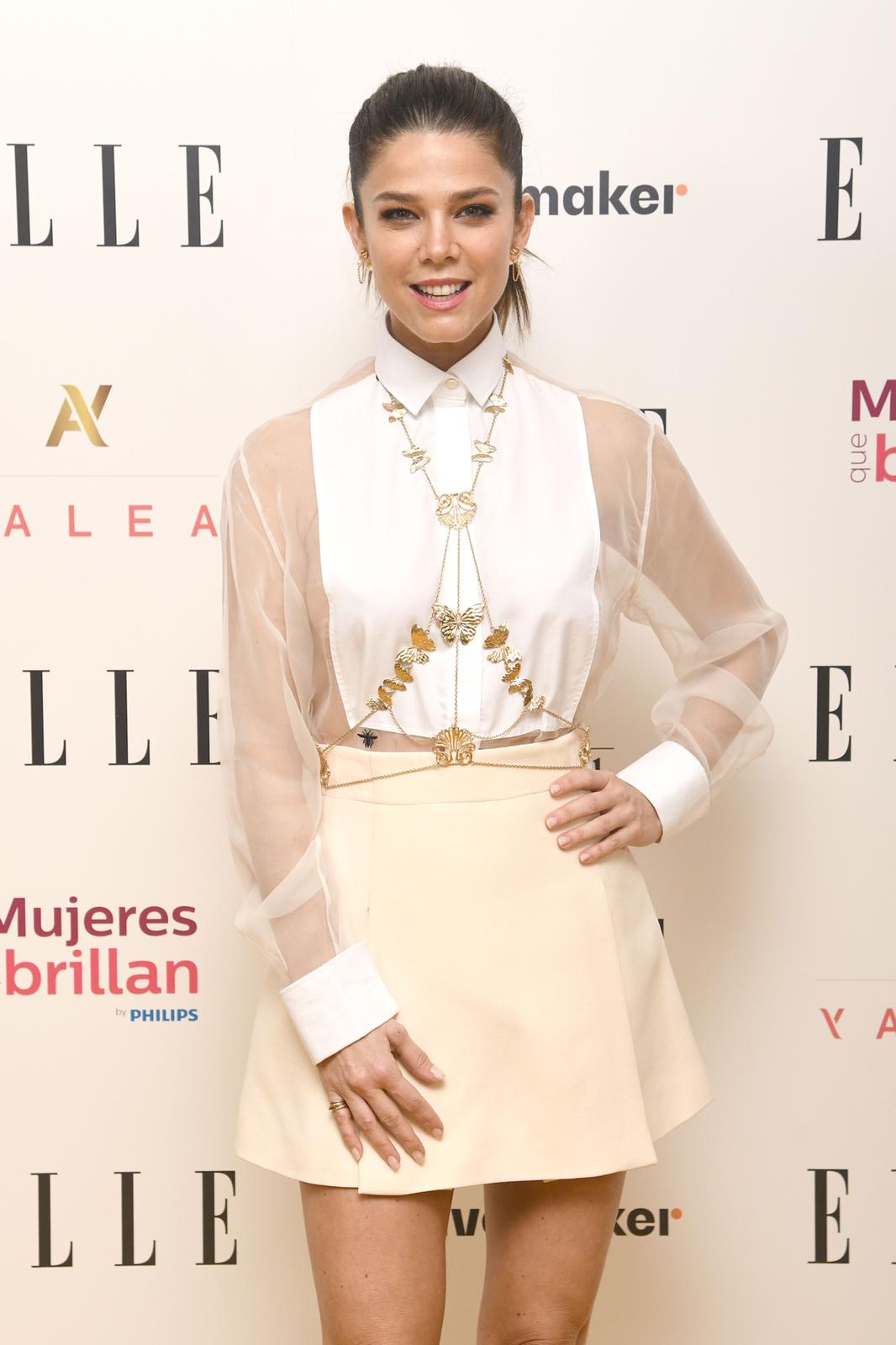 One more year and in honor of the International Day of the Woman, ELLE magazine brought together the most prominent women from their prospective professional fields to reward their talent, the talent that has made them references in their professions. The motto for this year was “Women who have improved the world,” centering on women who have promoted diversity. Juana Acosta received the award in the Theater category for El Perdón (Forgiveness). In addition to Juana, the following women also received awards for their work: Rigoberta Bandini, Ana Milán and Ona Carbonell, among others.