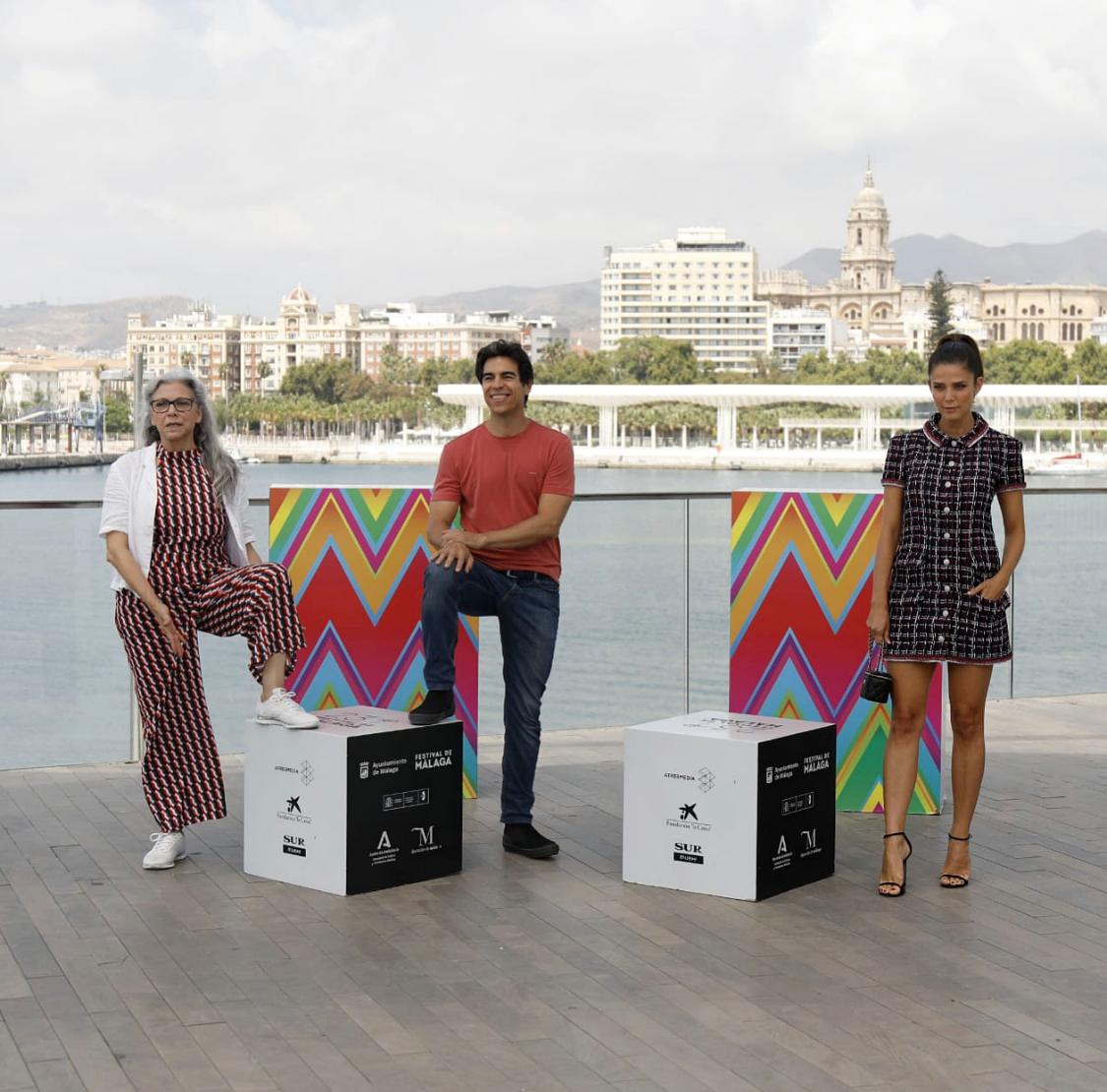 Juana Acosta, presented the film “El Inconveniente” (Bernabé Rico) along with the rest of the team during the Malaga Festival. The film tells the story of Sara (Acosta) who is offered to buy the perfect house – spacious, plenty of light and extremely cheap. However, it only has one small inconvenience – Lola (Mánver) the eighty-year-old present owner, must live in the house until she dies. Even so, Sara thinks it’s a good deal and decides to buy the house and wait…

The relationship between Mánver and Juana with the film, which Acosta describes as, “a fantastic exercise that allowed both of them to grow as actors.” While talking to the press, Juana also pointed out that the film comes just at the moment in our current situation with COVID, where we have had to deal with loneliness. “It is a story about two women who are forty years apart in age and one of them, is in the midst of a mid-life crisis. Despite her success, she is very unhappy. She is very rigid, serious and dry, with very few friends and no close family. In summary, she is alone.” 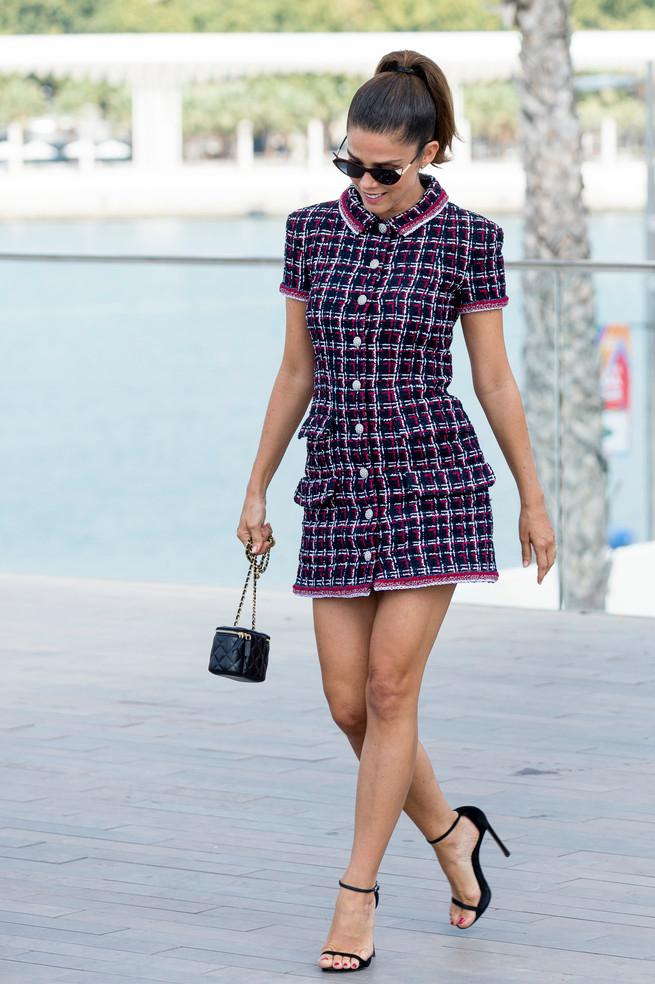 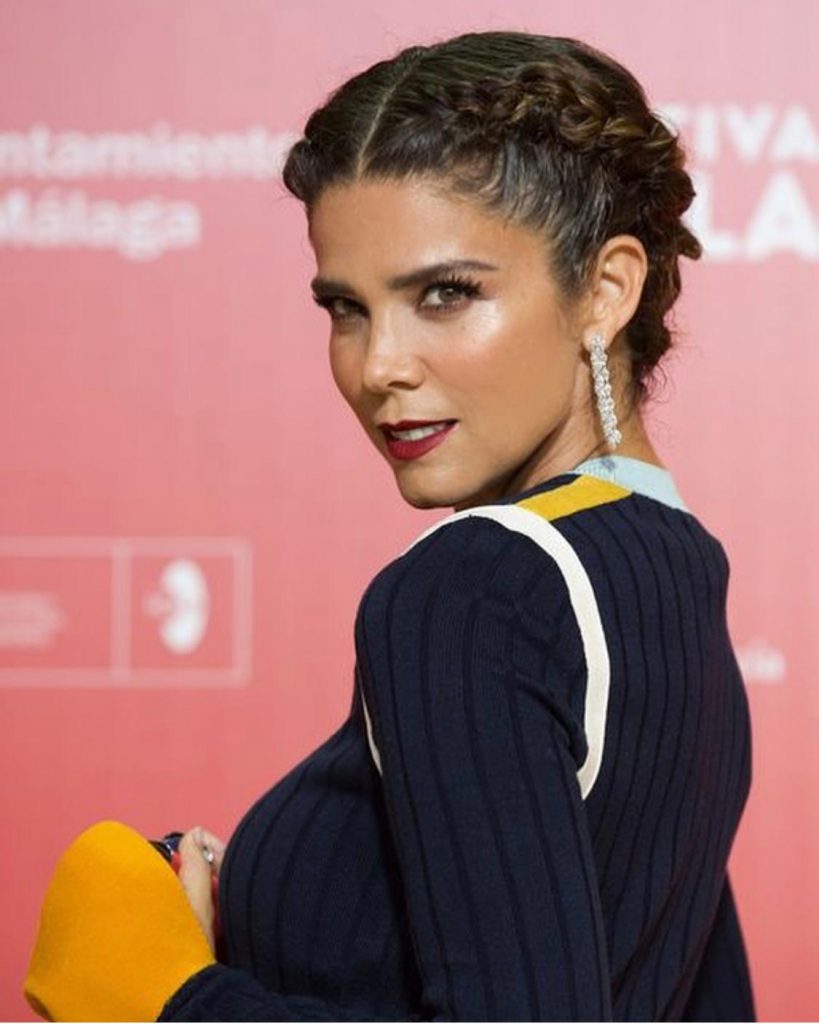 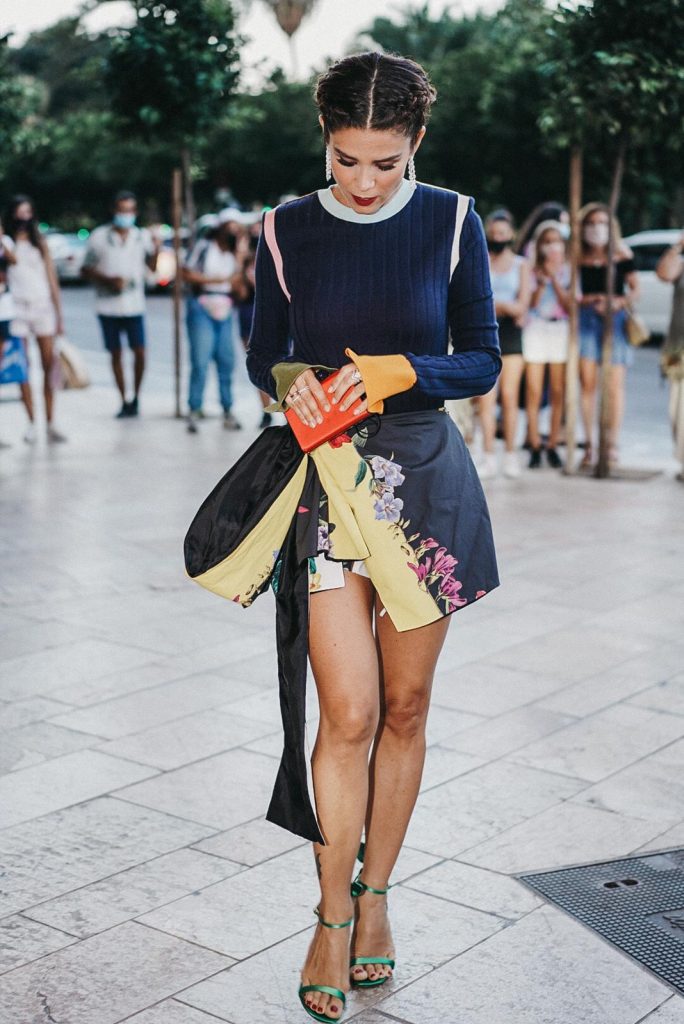