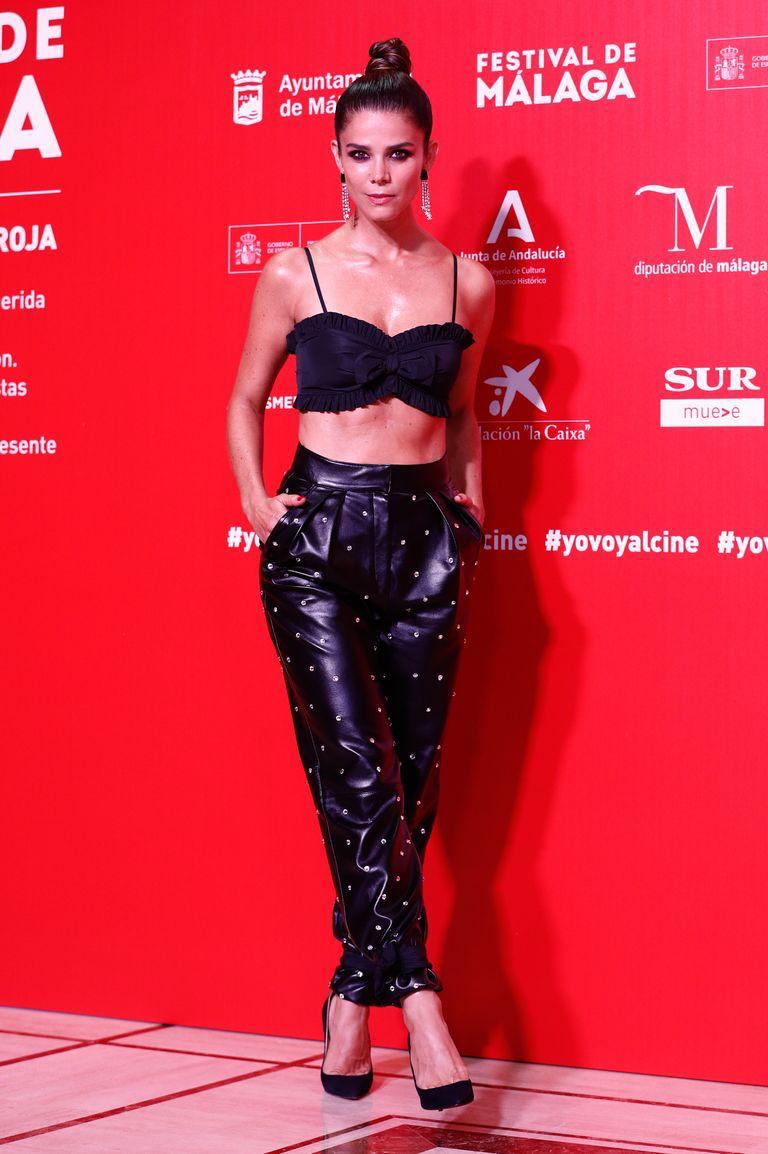 After having been postponed in March because of the Corona Virus, the 23rd edition of the Malaga Spanish Film Festival celebrated the inauguration of the Festival. For the first time, it opened with the presentation of an Honorary Biznaga to the Sanitary workers who have been working during the pandemic.

Juana Acosta, who presented the gala, assured the attendees that the Festival was finally beginning “with only a tiny delay, but with the same excitement as always.” She also thanked the city of Malaga for its “commitment” to the competition.

She also gave an overview of the main categories, such as Full-length feature films, (including nine Spanish and seven Ibero-American films), Documentary Films, Málaga Premiere, Cinema Cocina and Zona Zine. 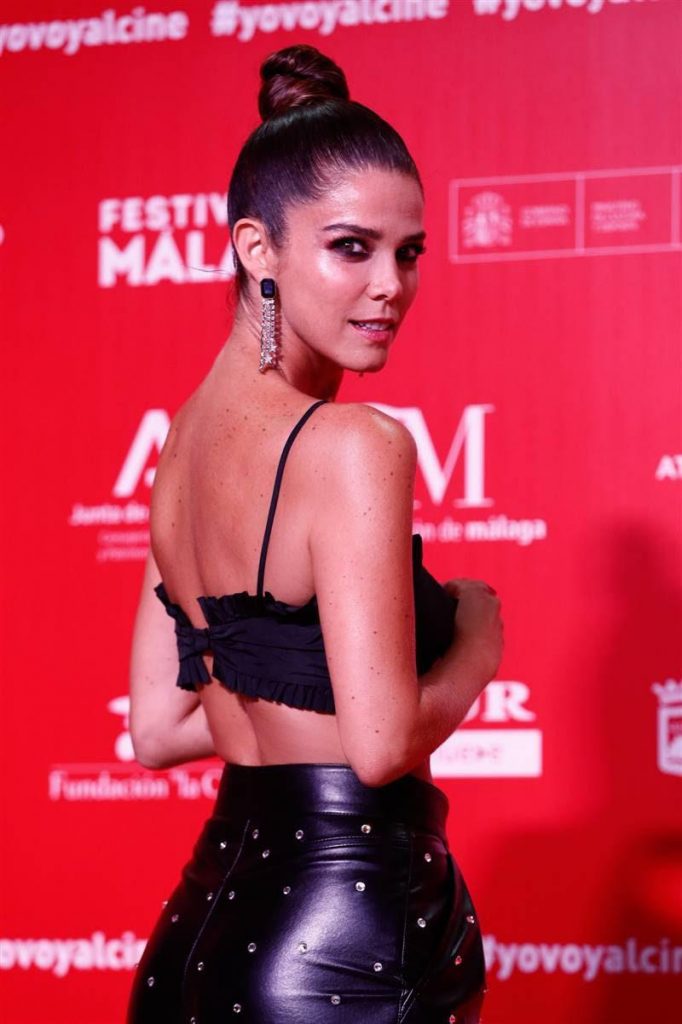 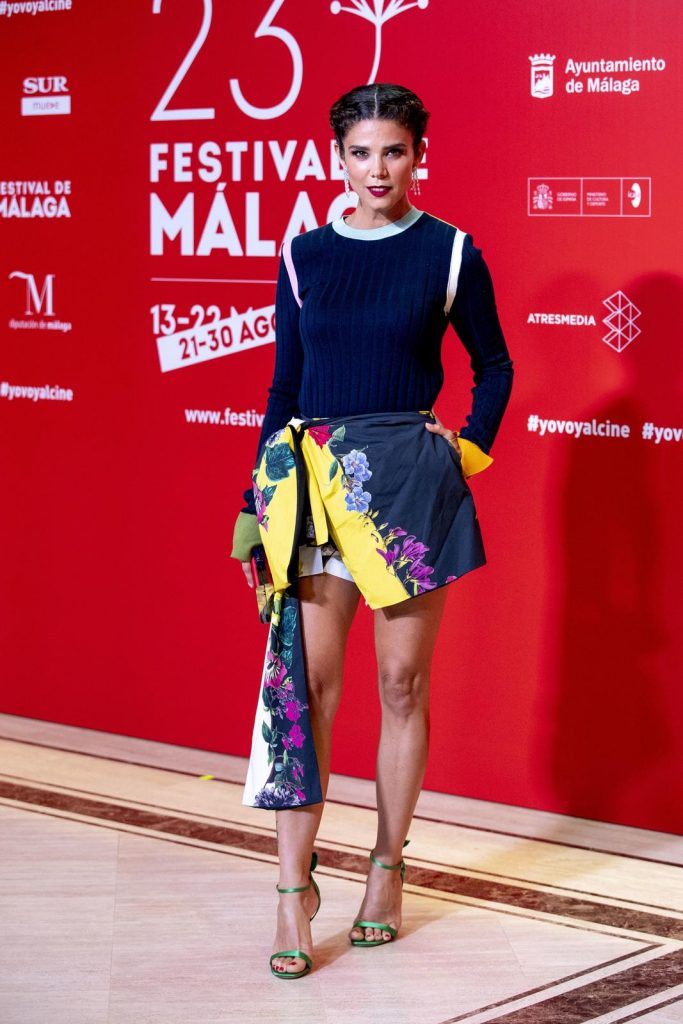 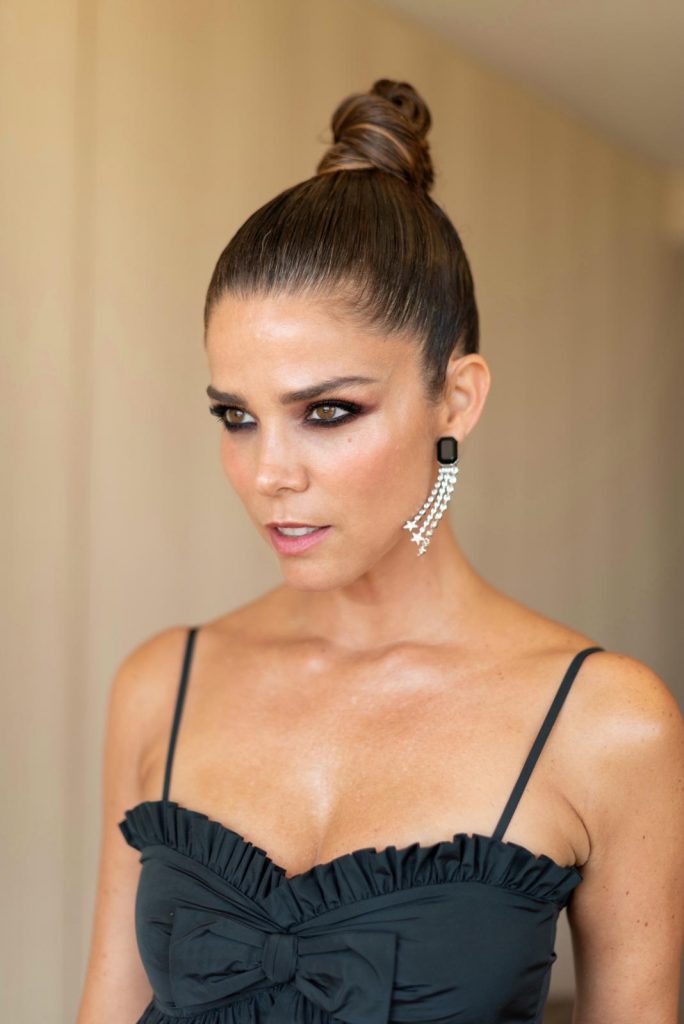