The poster & trailer for ‘El Inconveniente’ has been officially released 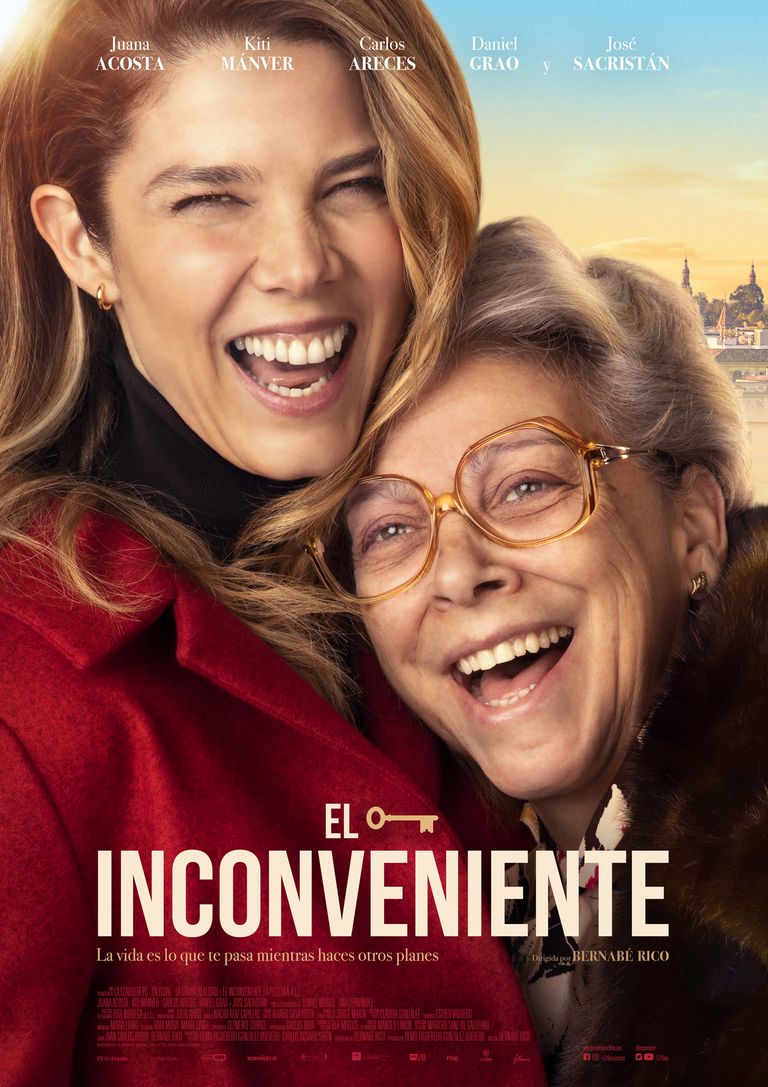 Posted at 19:56h in Noticias by JuanaAcosta
0 Likes
When the perfect ...
Share

When the perfect house, full of natural light is offered to Sara to buy at a very low price, there is only one small caveat. The current 80-year-old owner, must live there as well until she dies. Despite this situation, Sara believes it is a good deal and decides to buy the house and to wait it out… 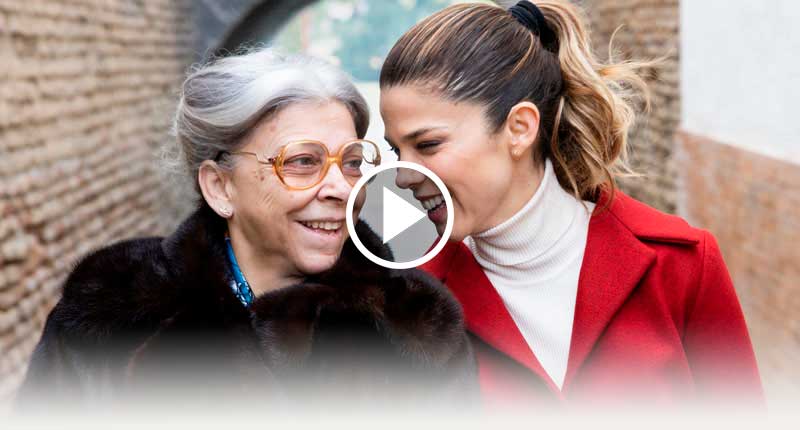 This is the plot of ‘El Inconveniente’, a comedy directed by Bernabé Rico staring Juana Acosta, Kiti Mánver and Carols Areces. This Filmax film will reach theaters on April 3rd. It is an adaptation of the play ‘100 metros cuadrados’ written by Juan Carlos Rubio, who also collaborated on the film script. This film is the Sevillian actor, screenwriter and producer’s debut film and was shot in Seville with a Christmas background. The original play has been a hit since it was first introduced internationally in Miami in 2008. It has been translated into six languages and has been performed in Germany, Switzerland, Italy, Greece, Chile, Venezuela, Puerto Rico, Costa Rico, Uruguay and Australia with total of almost one million spectators all over the world. The play was first seen in Spain in 2010 in the Teatro Lara de Madrid and toured in more than 120 cities with over 300 performances.