Juana Acosta has begun to film “The Innocent” for Netflix 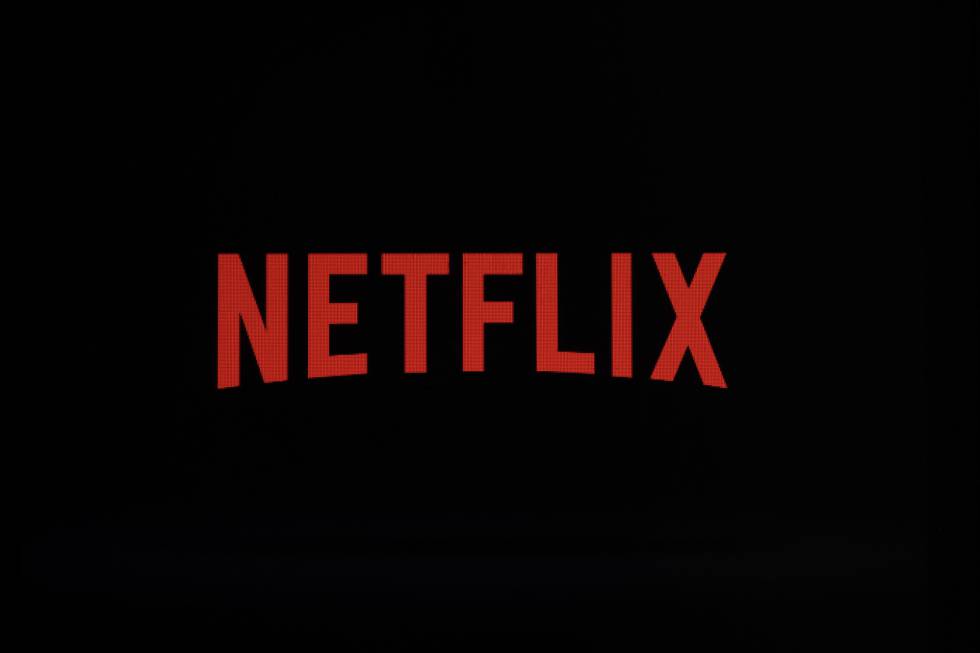 Juana Acosta is filming the Netflix series, The Innocent in Barcelona. The series was created by Oriol Paulo and was co-written by Oriol Paulo, Jordi Vallejo and Guillem Clua.

Along with Juana, the cast includes Mario Casas, Aura Garrido and Alexandra Jiménez. This thriller is an adaptation of the book by the same name written by Harlan Coben, about a couple who find themselves obligated to rebuild their lives a second time after receiving disturbing news.

The Innocent follows Mateo, a man who had been condemned for murder nine years earlier, after having interceded in a fight that ended badly. Now, as an ex-convict, with a child on the way with his wife, Olivia and while they wait to get the house of their dreams, he receives a shocking call that inexplicably threatens to destroy their lives.