Juana Acosta honored by The Huelva Festival of Ibero-American Cinema 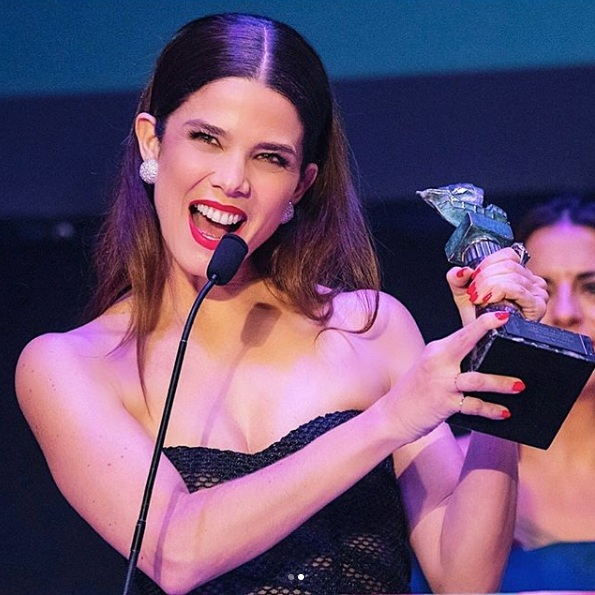 Posted at 18:32h in Noticias, Peliculas by JuanaAcosta
7 Likes
She received this ...
Share

During the closing ceremony of the 45th edition of the Huelva Festival, Juana Acosta was the grand protagonist of the night. Juana was presented with the organization’s most important honorary award, The City of Huelva. She received this recognition for being “one of the most distinguished performers of her generation with her tremendous career in not only television but in her roles in national and international cinema.” 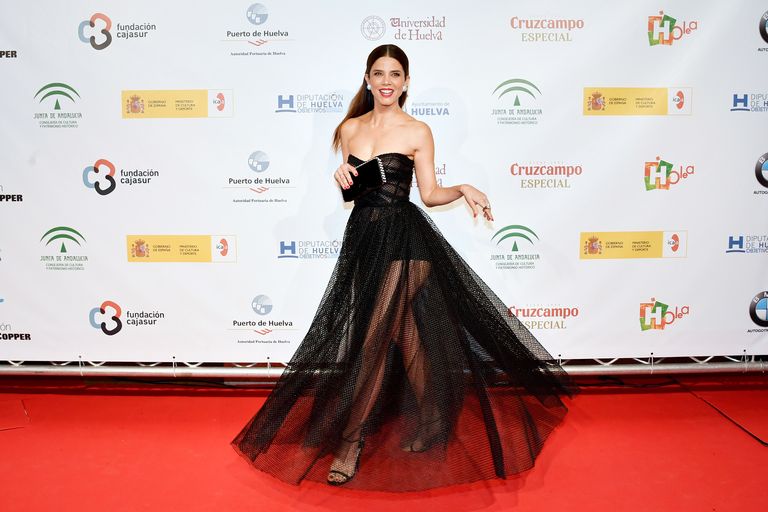 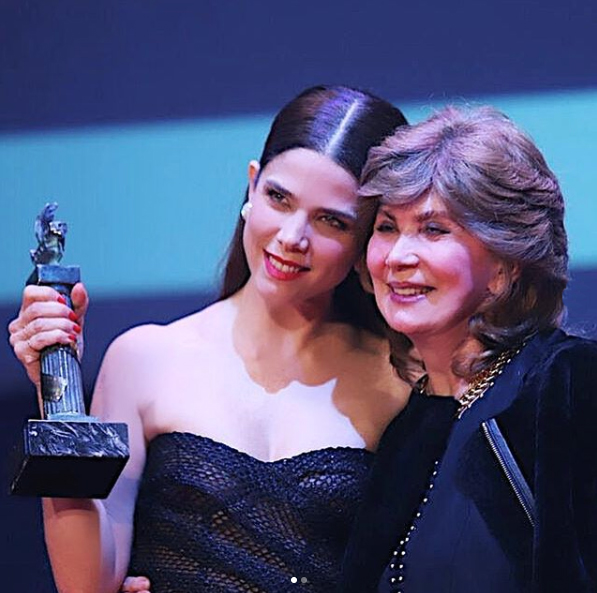