Posted at 12:16h in Noticias, Peliculas by JuanaAcosta
7 Likes
The film, which ...
Share

The film, which opens on September 13th in the USA, tells the story of Dylan Burke (Raba), a man who tries to forget his former life as a criminal with the help of his girlfriend, Maria (Juana Acosta). They soon realize that the past continues to follow them when they discover that the new director of the local prison, Daniel Calvin (Laurence Fishburne), has not forgiven him for a crime he had committed in the past.

Calvin will do whatever he can to make sure that Burke pays for his past mistakes, including framing him for a murder he did not commit so that he can return to prison. After a prison riot, Burke and Calvin find themselves choosing between justice and vengeance. 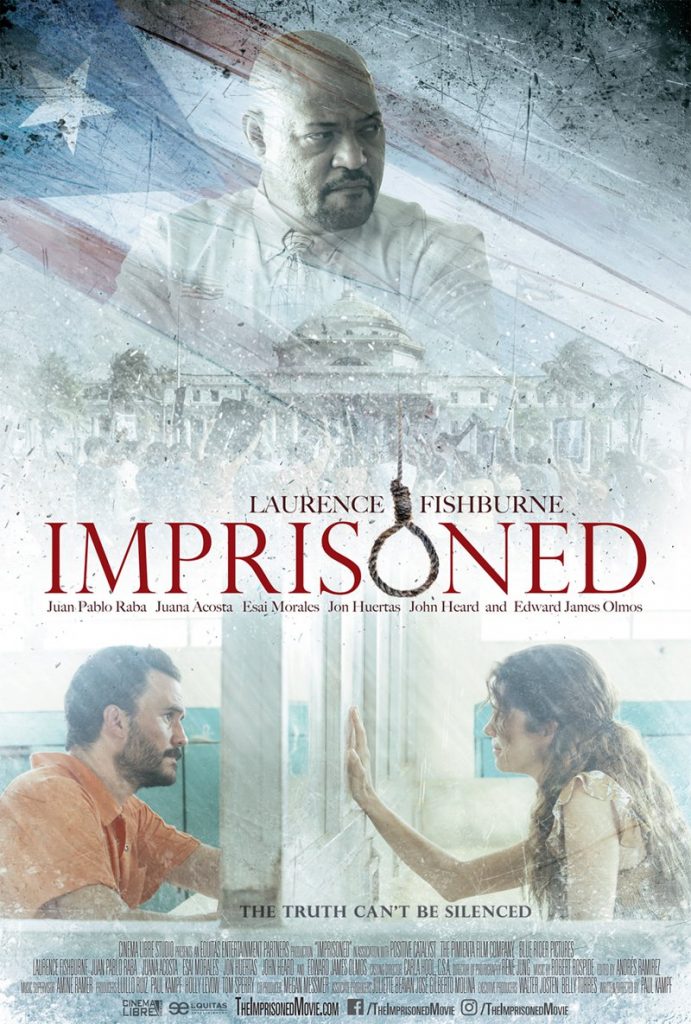