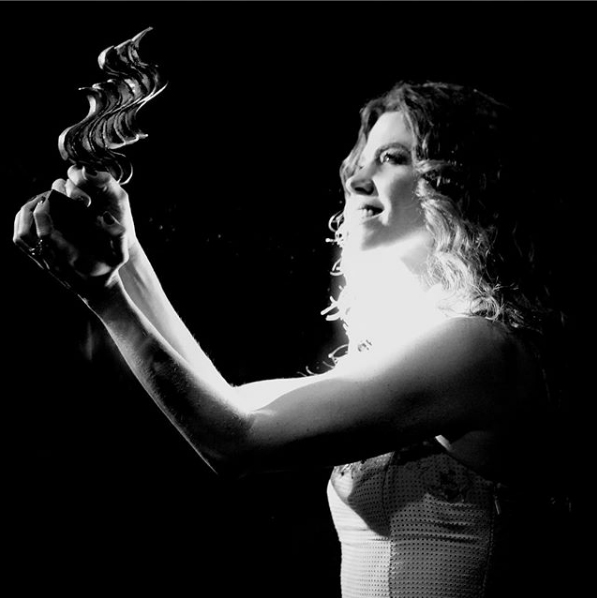 Posted at 15:23h in Noticias by JuanaAcosta
0 Likes
The Cinema ...
Share

The Cinema Festival of Alicante, presented Juana Acosta with the ‘Ciudad de Alicante’ award. She accepted the award during the inaugural gala of the 16thedition of the festival which took place on the 11thof May in the Teatro Principal de Alicante.

This award distinguishes young, promising actors from Spanish cinema, who have stood out in their careers and their impact on the national cinematography panorama. In previous award ceremonies, actors such as Verónica Echegui have received this award. In the last award ceremony, Irene Escolar, Marian Álvarez, Mario Casas, Lucía Jiménez, Ernesto Alterio, Raúl Arévalo, Fernando Tejero, Pilar López de Ayala and Hugo Silva have also received this award. 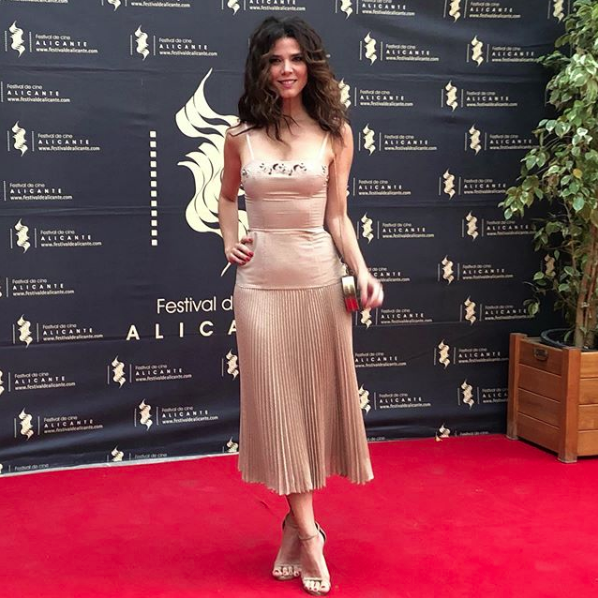