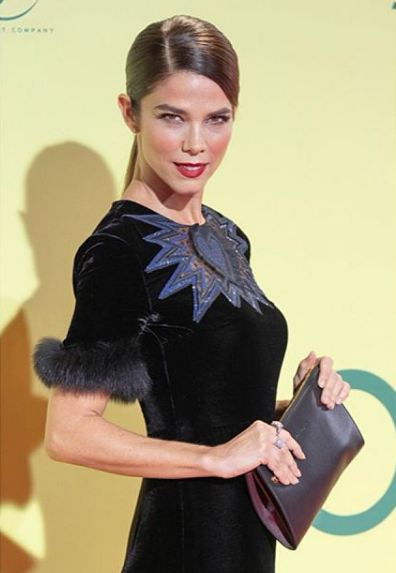 Ola de Crimenes is Gracia Querejeta’s fourth film. Juana Acosta gives life to Susana, a relentless lawyer who tries to prevent a corruption scheme, but when things get very complicated it actually provokes a real ‘crime wave’ in the city of Bilbao. In addition to Juana, the cast is rounded out with Maribel Verdú, who plays the part of Leyre, a divorced housewife who tries to cover for her son Asier (Asier Recarte) after he kills his father in a fit of rage.

This black comedy will open on October 5th. The cast also includes Paula Echevarría as Vanesa, the dead man’s new wife and Antonio Resines and Raúl Peña are Andoni and Juantxu, the Police inspectors in charge of the case. Luis Tosar, Raúl Arévalo and Nora Navas also participate in the film. The film was shot in eight weeks on locations in the Basque Country and Madrid and was produced by Telecinco Cinema, Bowfinger International Pictures, Historias del Tío Luis and Crimen Zinema A.I.E., with the participation of Mediaset España and Movistar+ and will be distributed by Universal Pictures International Spain. 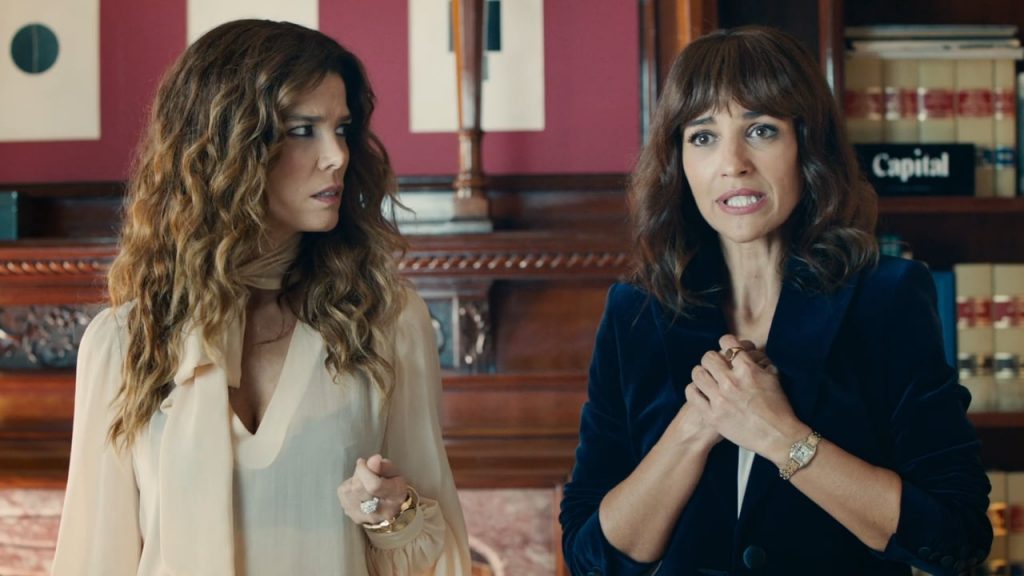 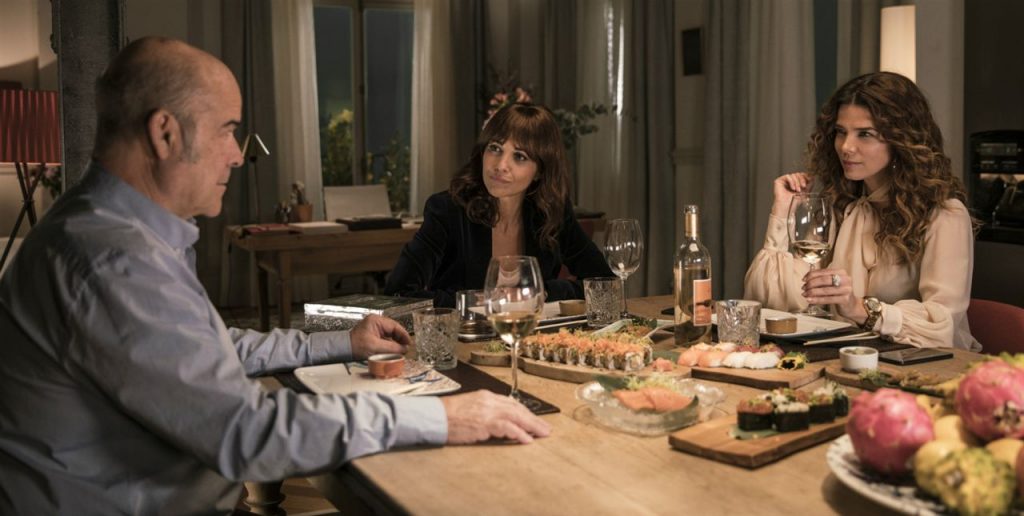 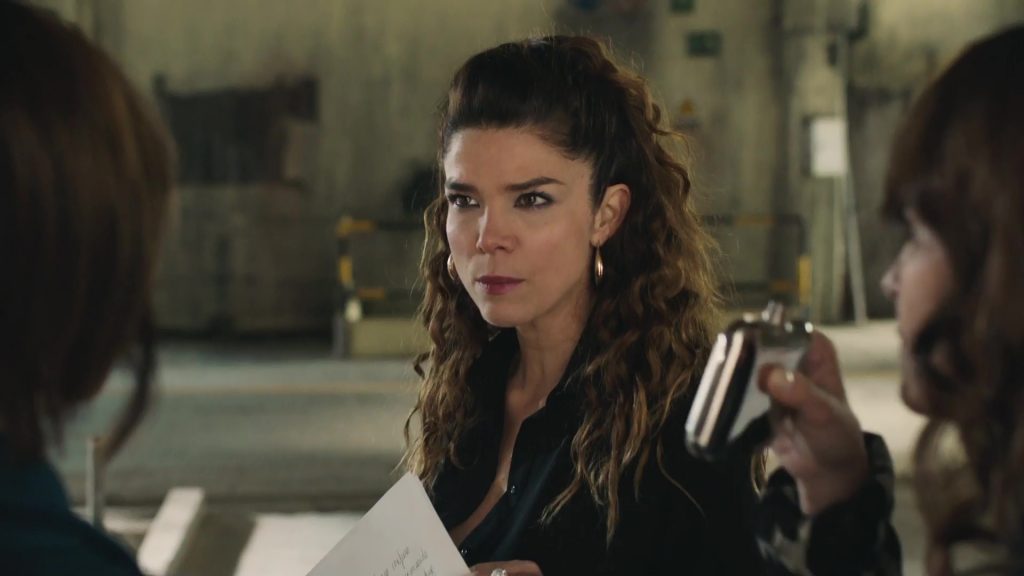 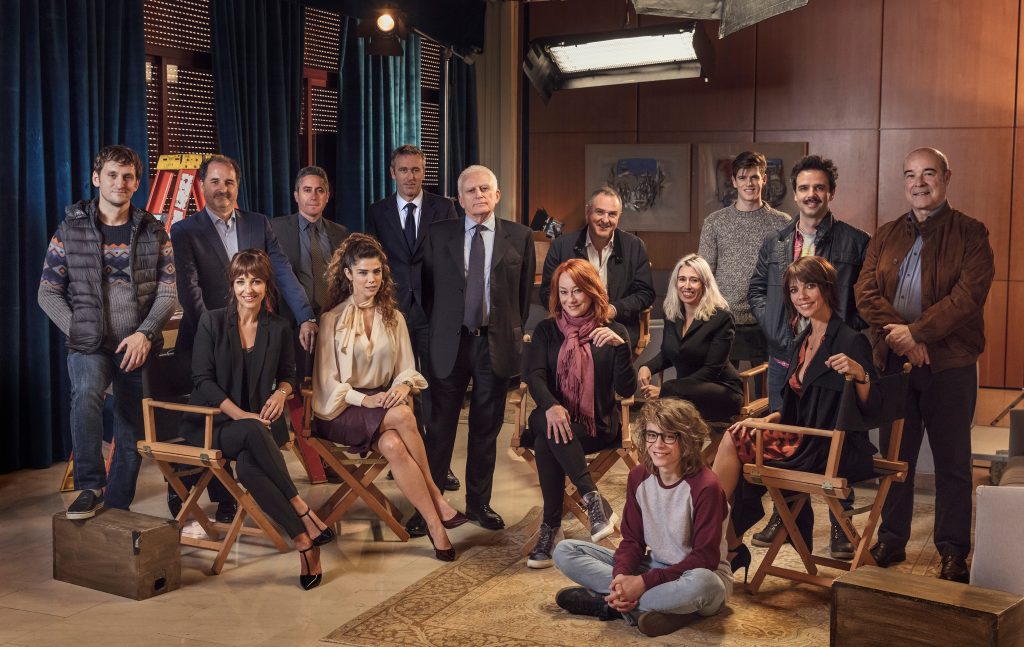 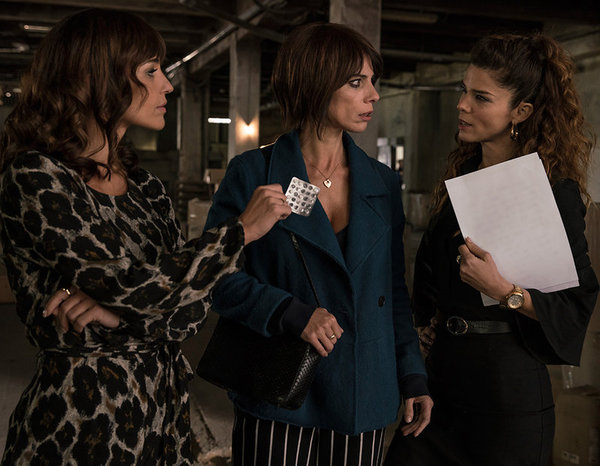