Juana Acosta on the cover of Marie Claire 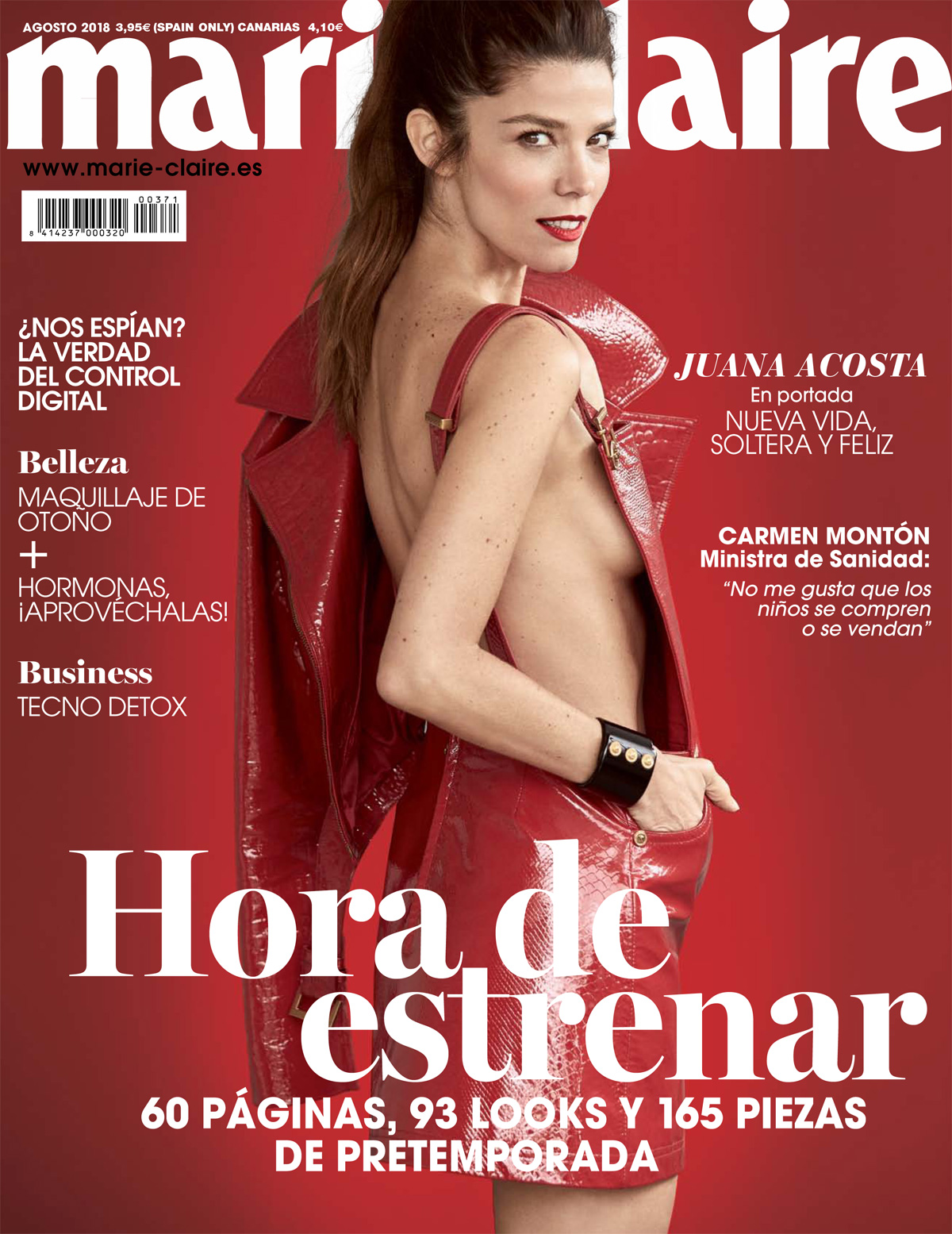 23 Aug Juana Acosta on the cover of Marie Claire

Posted at 19:12h in Noticias by JuanaAcosta
2 Likes
Juana Acosta is ...
Share

Juana Acosta is on the cover of the most recent issue of Marie Clairemagazine.

In this issue, Juana talks about her professional career at the moment.  She is finishing filming for the Canal+ France production of Vernon Subutex, a series based on the novel by the same name by Virginie Despentes.  Jefe,directed by Sergio Barrejón, has just opened where she stars alongside Luis Callejo and soon we will be able to see her in Ola de Crímenes, a comedy directed by Gracia Querejeta as well as her first American film, Imprisoned, in which she stars next to Laurence Fishburne. On top of all this is her collaboration in Gigantes, the Movistar series which will start this fall, directed by Enrique Urbizu. 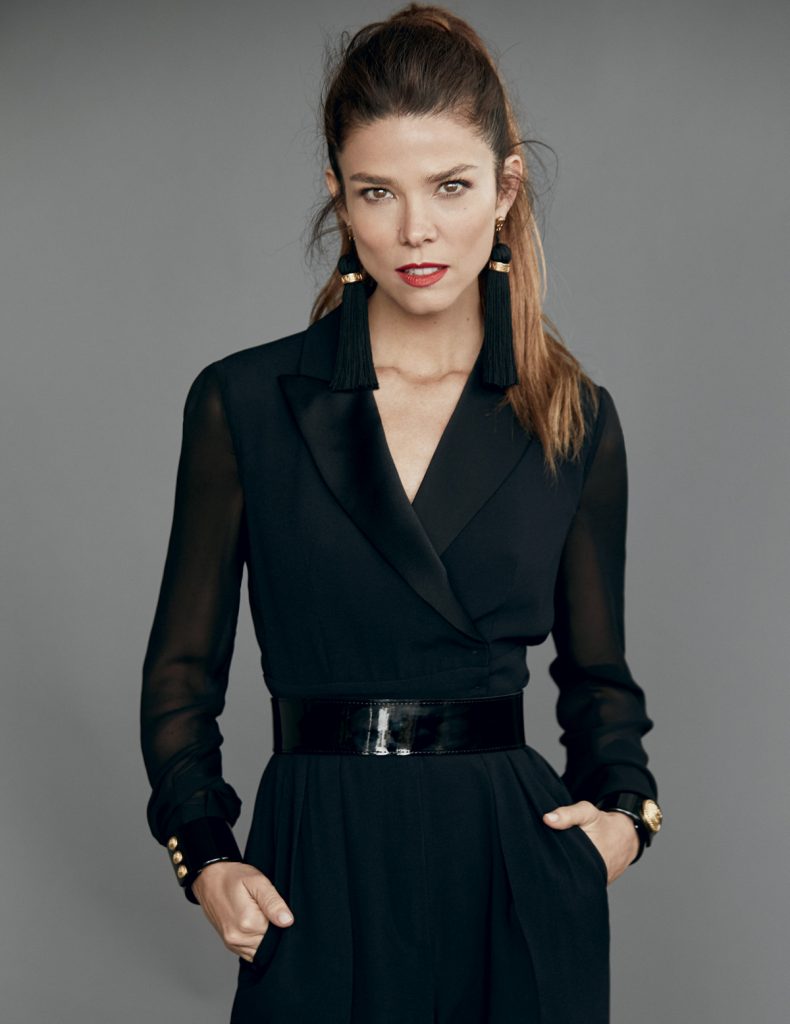 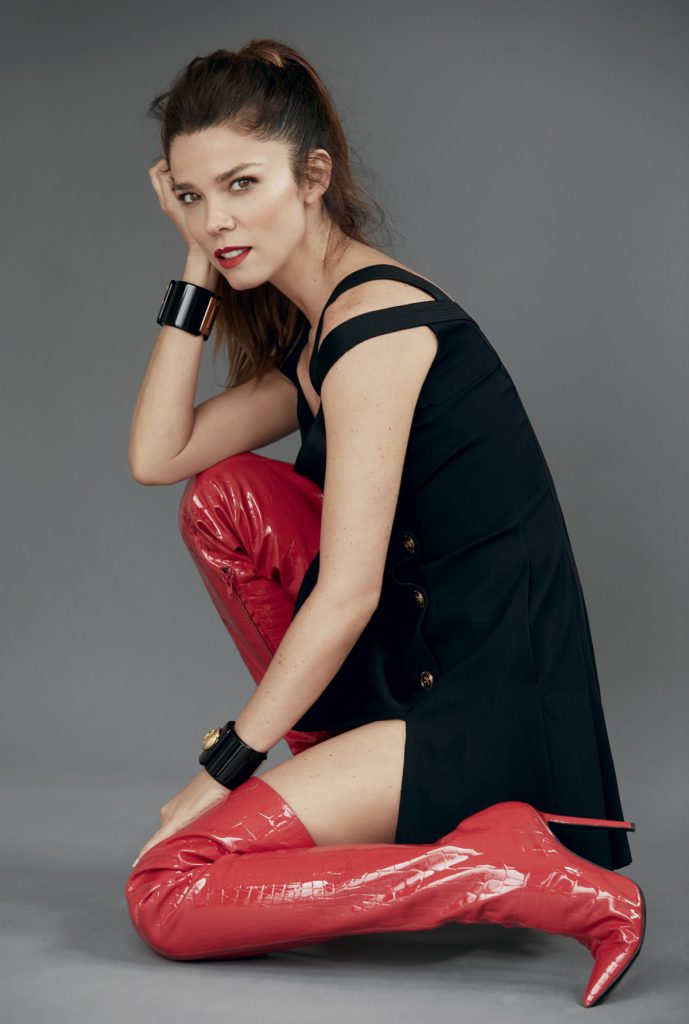 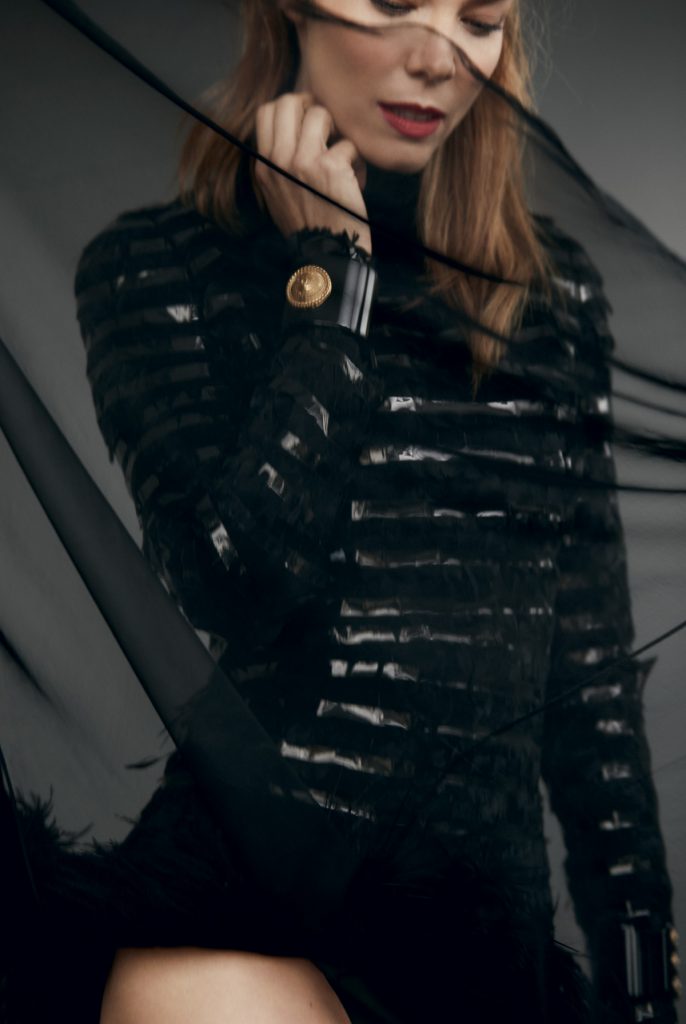 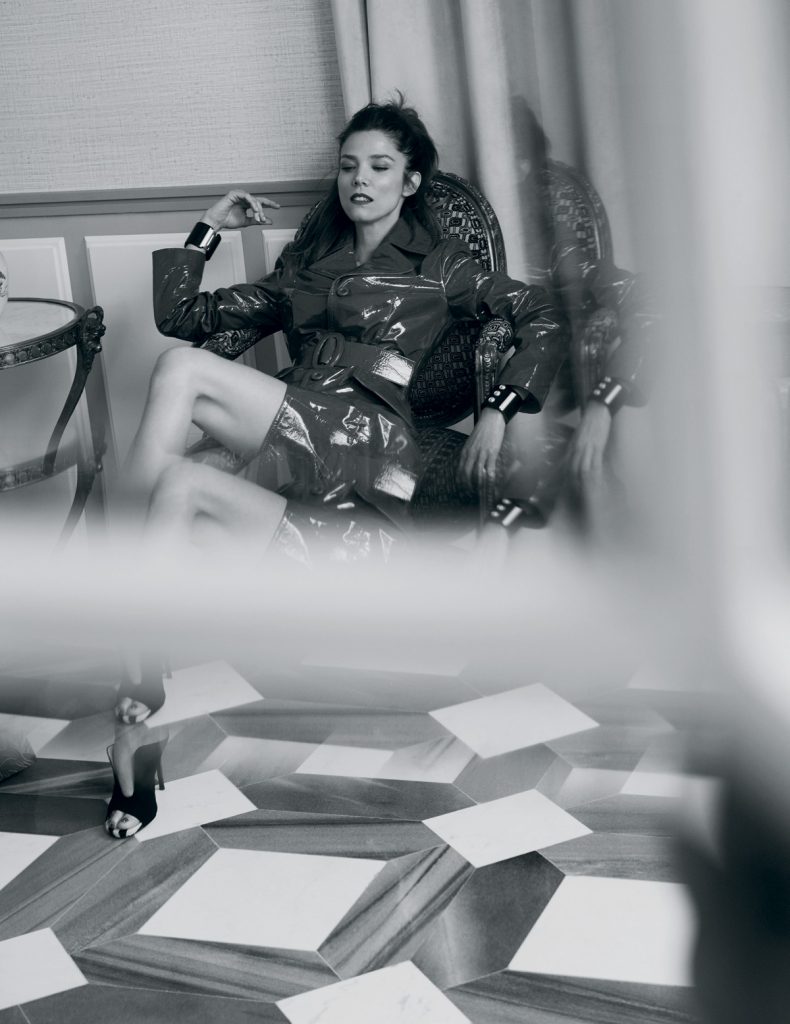 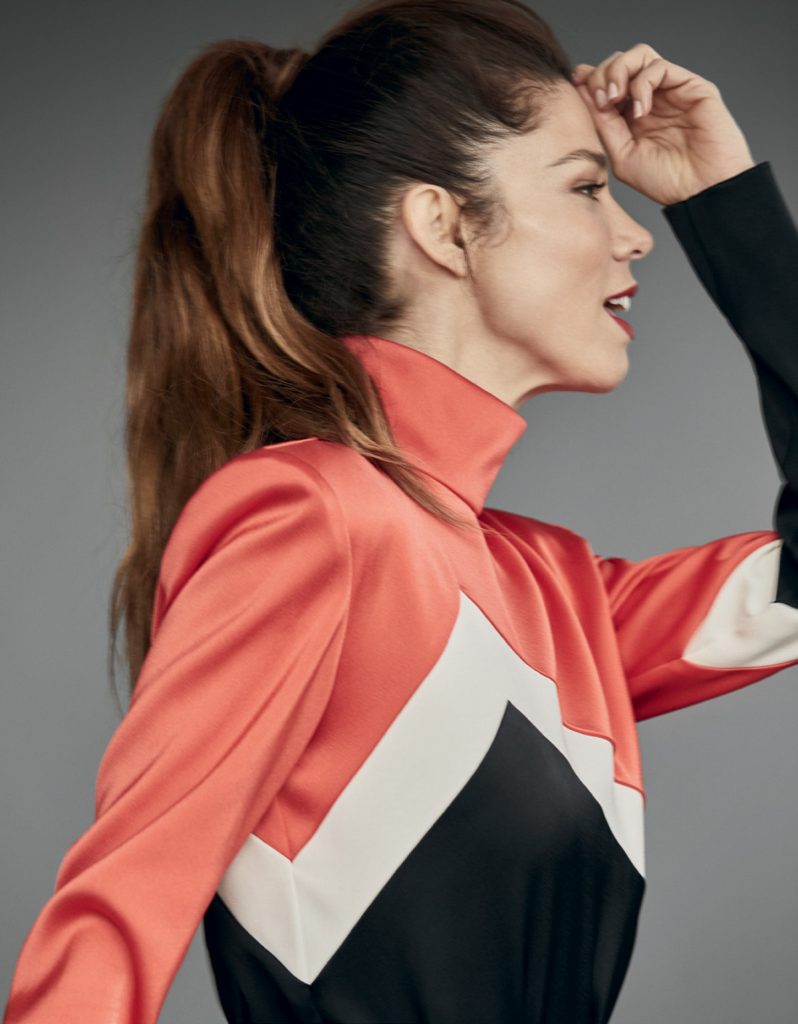 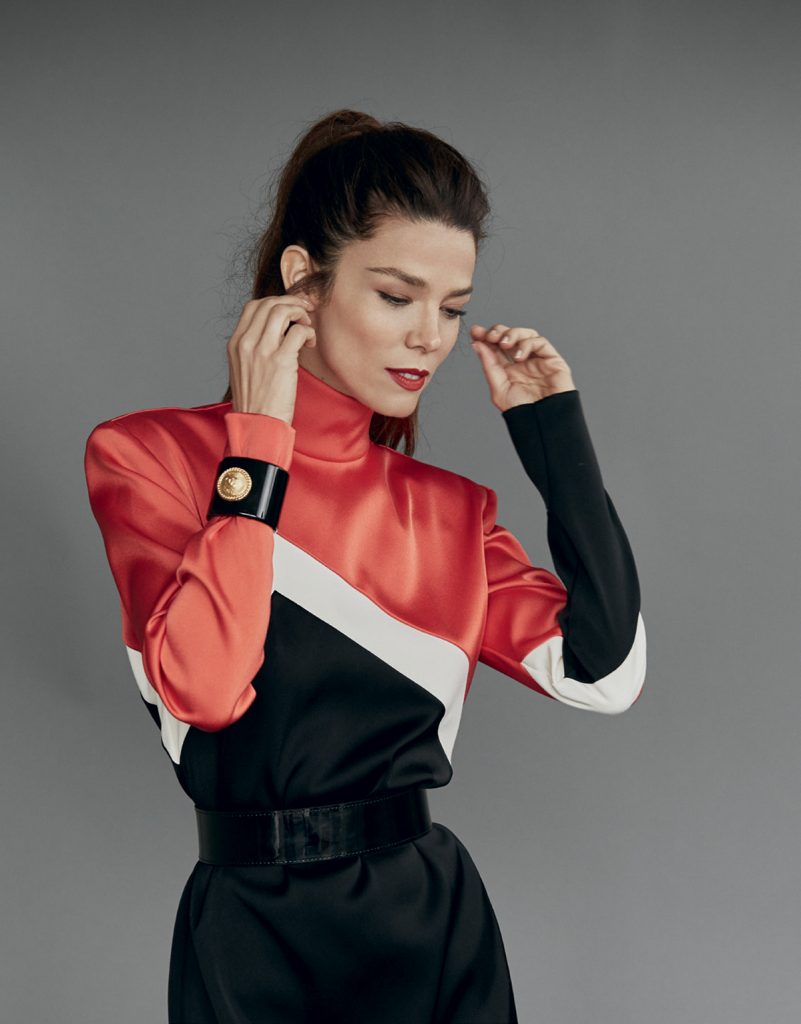 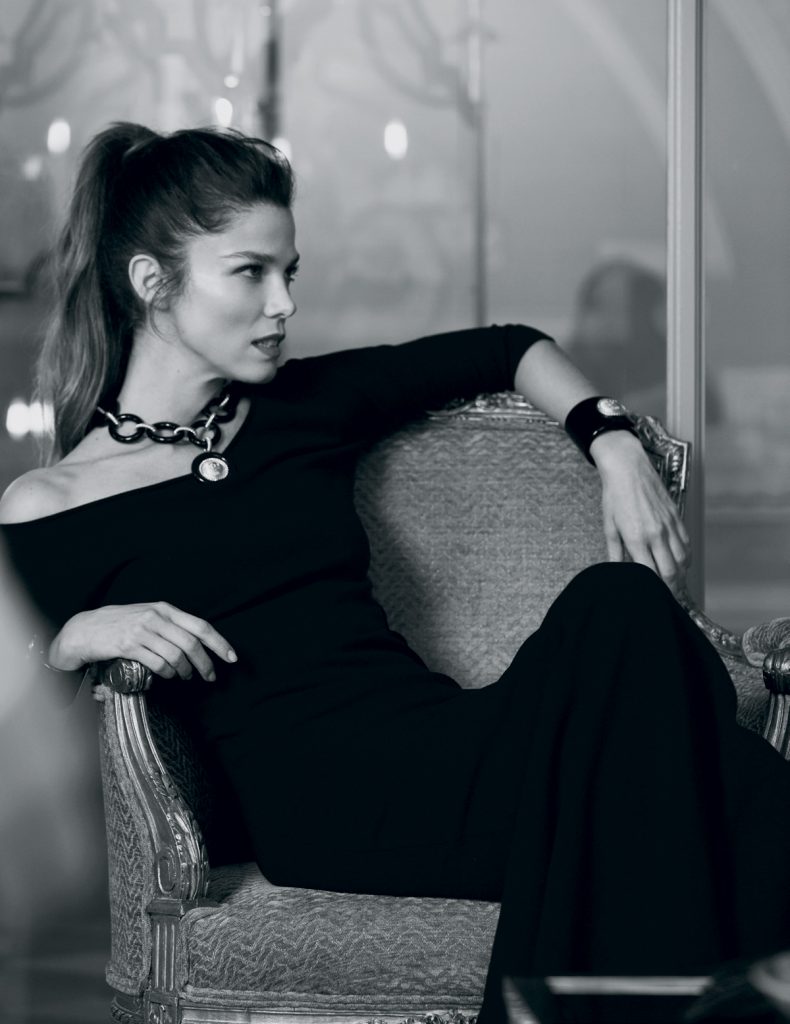