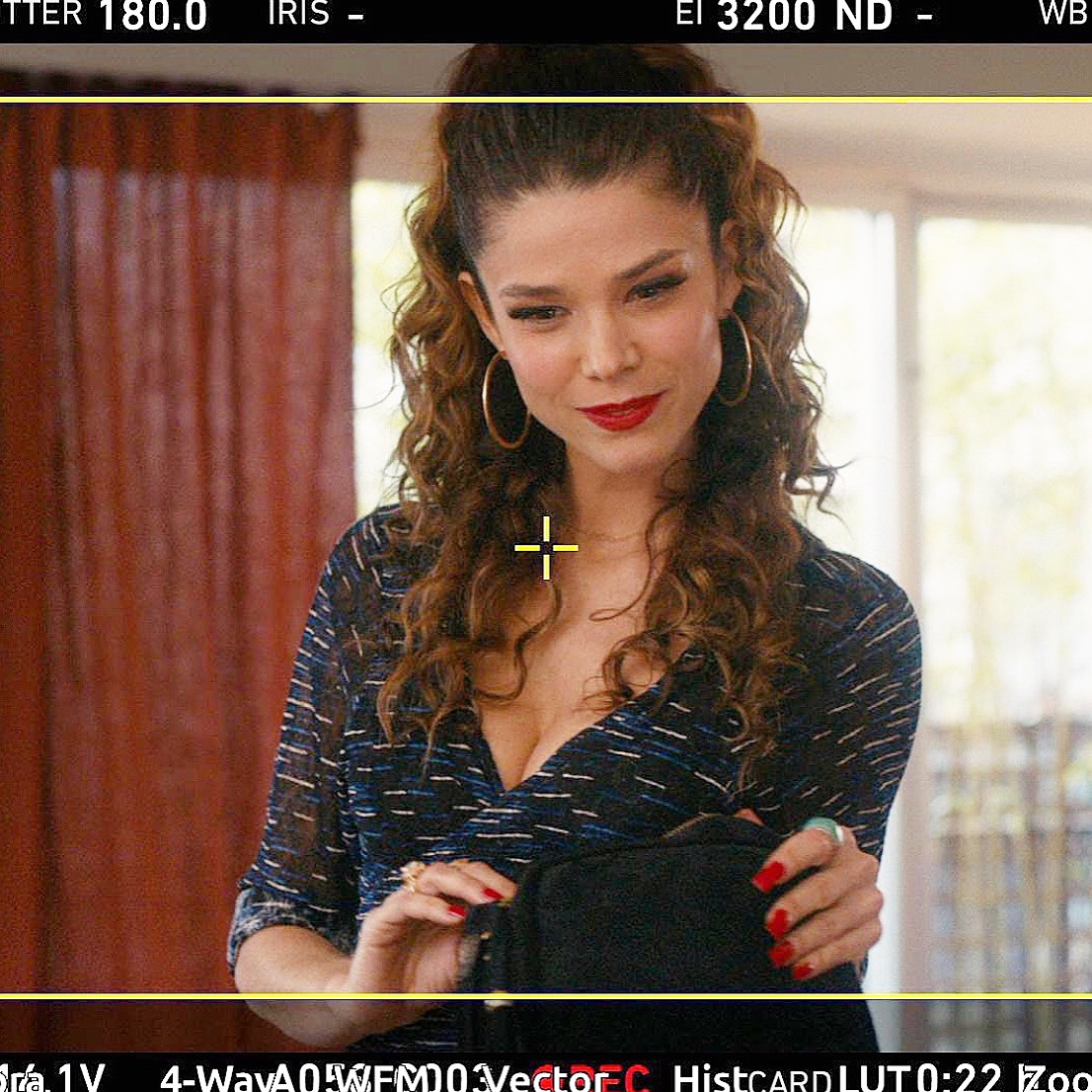 Juana Acosta is filming a new series for Canal Plus France about “Vernon Subutex” and is based on the novel by the same name written by Virginie Despentes.

The series tells the story of Vernon Subutex, an ex-employee of an old, outlandish record store which brings together a group of very odd friends. Vernon will be portrayed by Romain Duris and Juana plays the part of Pamela Kant.