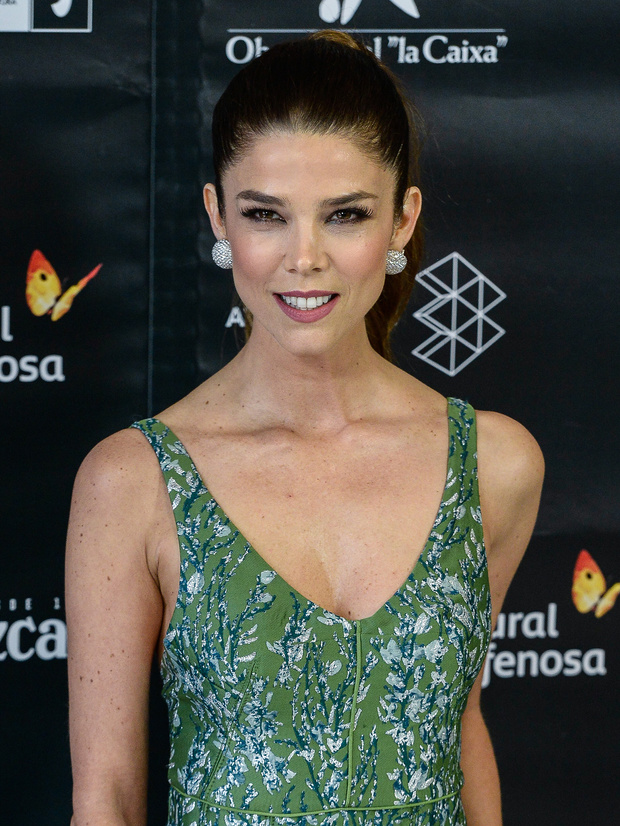 Posted at 18:46h in Noticias, Películas by JuanaAcosta
8 Likes
The inaugural ...
Share

The inaugural gala of the Málaga Film Festival on the 13th of April included Juana Acosta who was there to present her latest film, “Jefe”, Sergio Barrejón’s directorial debut.

Juana wore eco-friendly fashion from H&M with a dress made of recycled materials, together with silver accessories:  Romydesign shoes by Jimmy Choo, a clutchbag and maxi-size earrings. 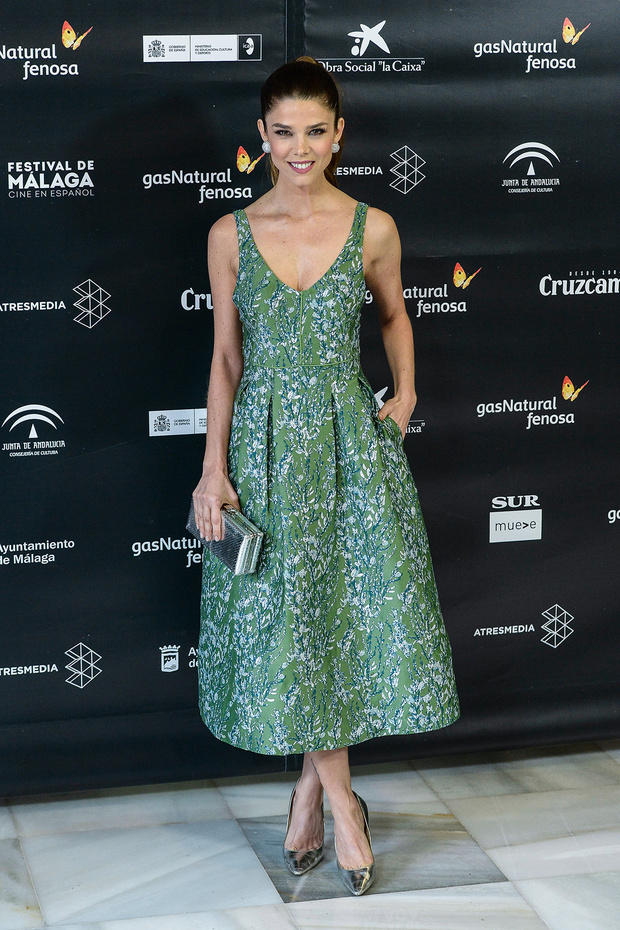 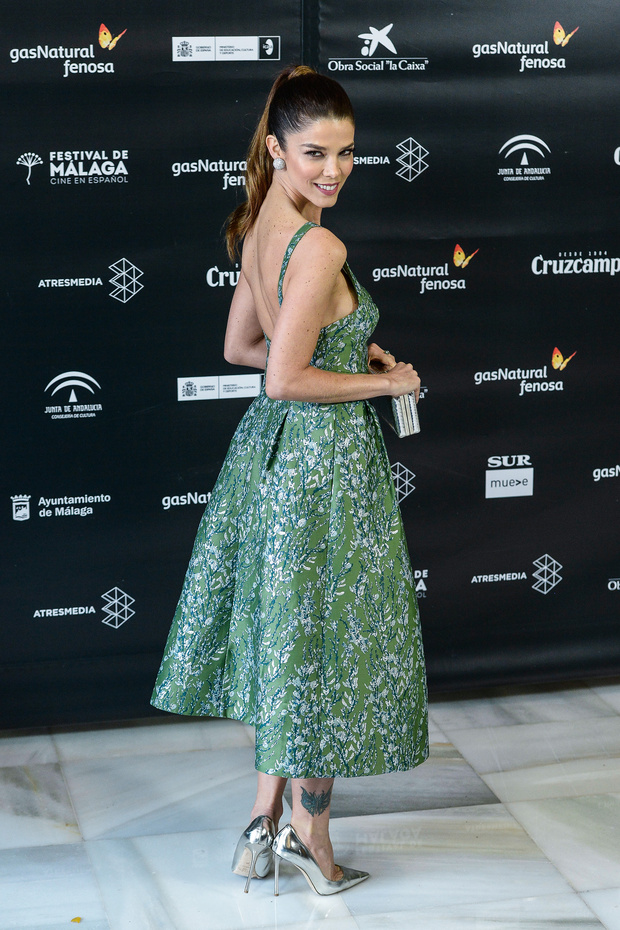