Juana Acosta won the prize for best actress at the Fotogramas awards thanks to her part as one of the diners Álex de la Iglesia brought together for the intense dinner in Perfectos Desconocidos, a comedy box office hit that unites social criticism with fantasy.

When Juana Acosta went up to receive her award, she expressed her feelings, “How exciting.  I’m truly so happy to be here”, the actress told the audience through the applause.  “It is an honor to share this nomination with my beloved Natalie and my beloved Maribel.  Both of them are goddesses”, she added referring to the two other nominees.

“I’ve been in this country for eighteen years.  Thank you to Fotogramas and thank you to your readers for making me so happy!  And thanks to Álex de la Iglesia for giving me this great opportunity.  I love all of you”, Juana ended with. 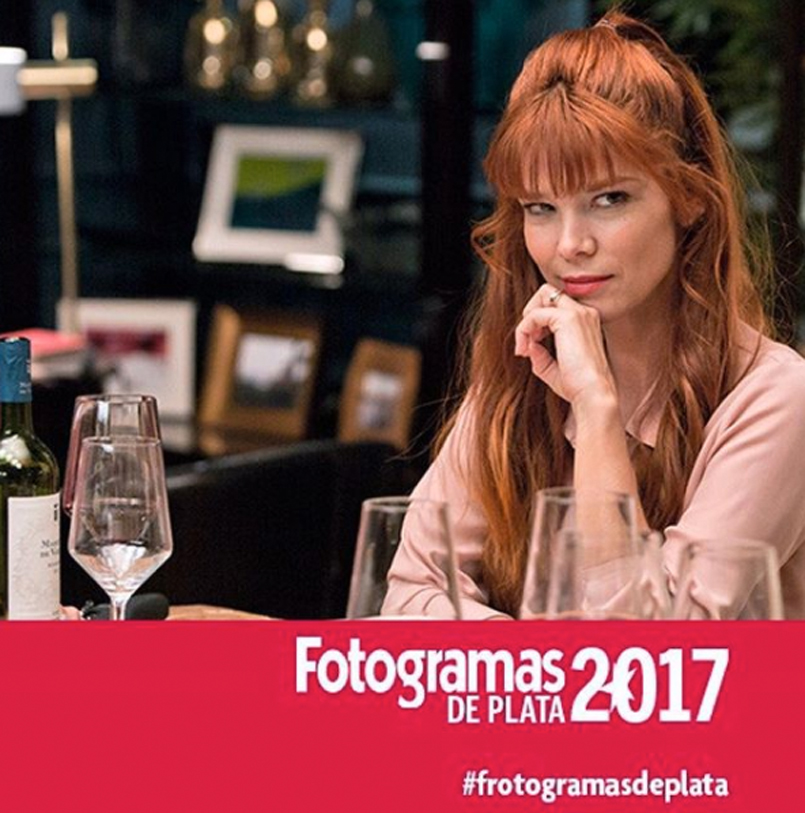 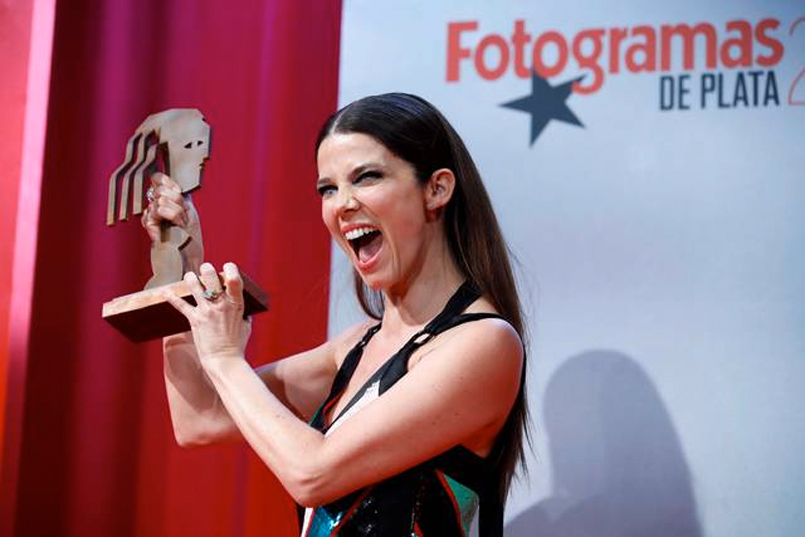 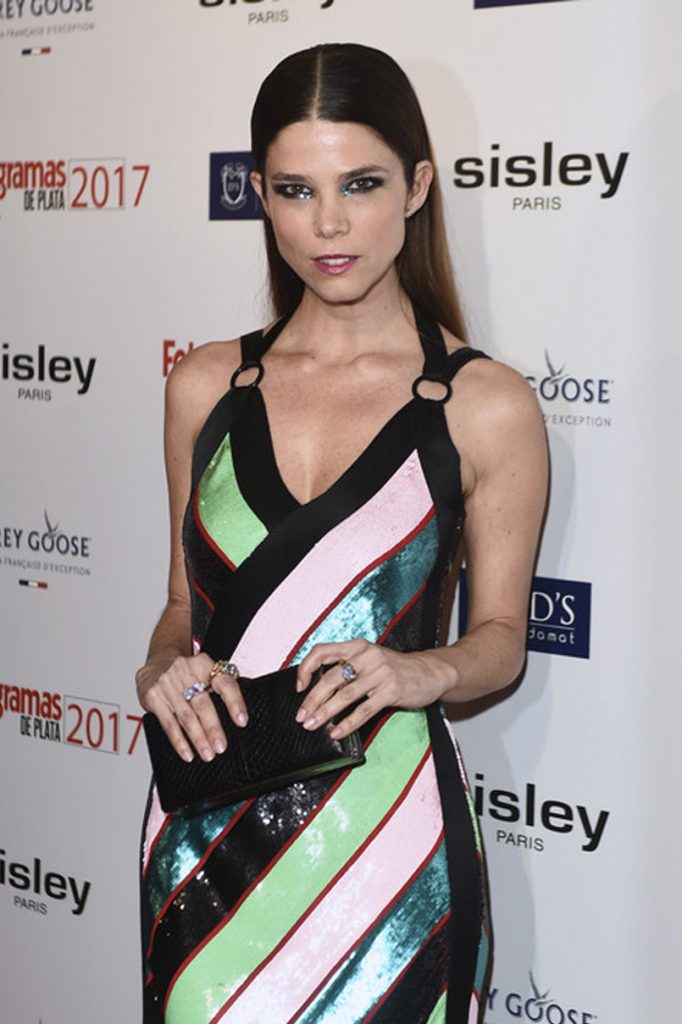