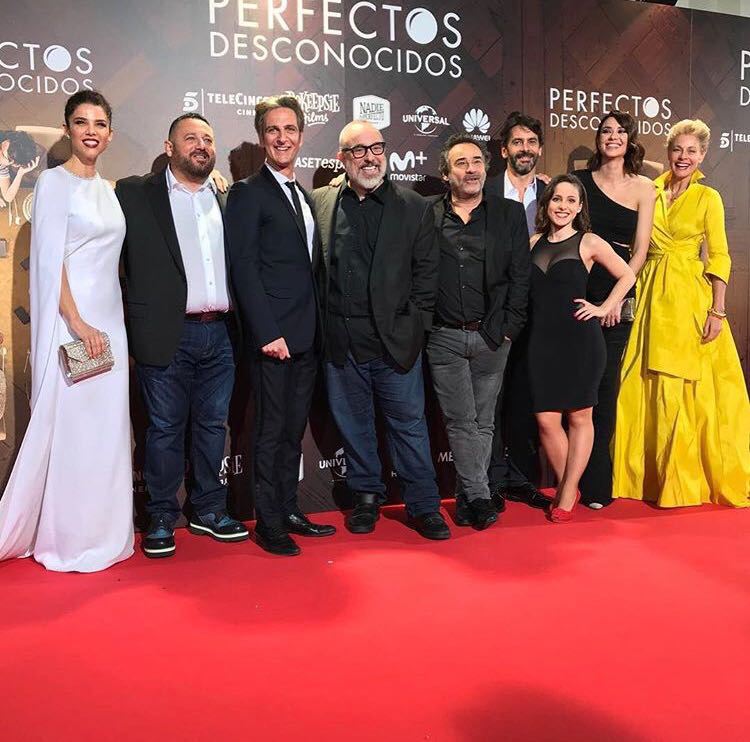 After receiving practically unanimous recognition from critics before it opened in theaters, Perfectos Desconocidos successfully pulled out ahead in cinemas. Besides being the highest grossing Spanish film and the most seen film in its first week, it has beaten the premieres of the American films Wonder and Daddy’s Home 2 and is number two in the list of all films which are presently in theaters, only slightly behind the super-production by Pixar, Coco. 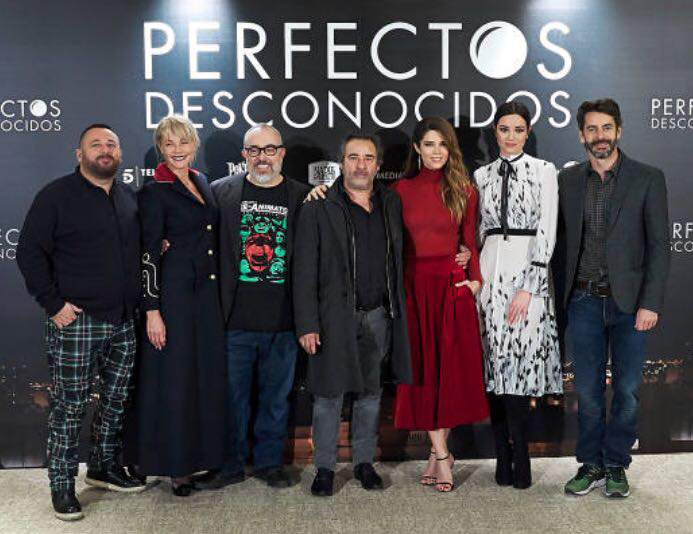 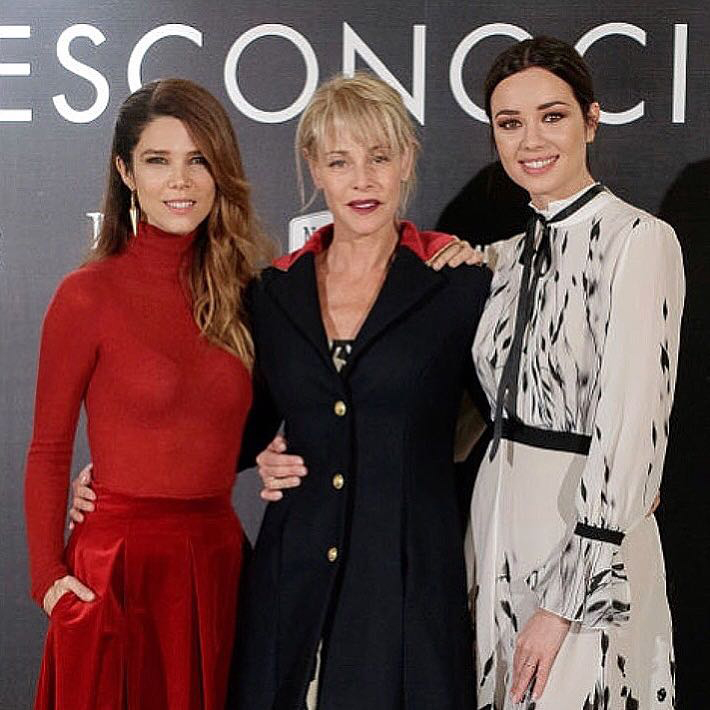 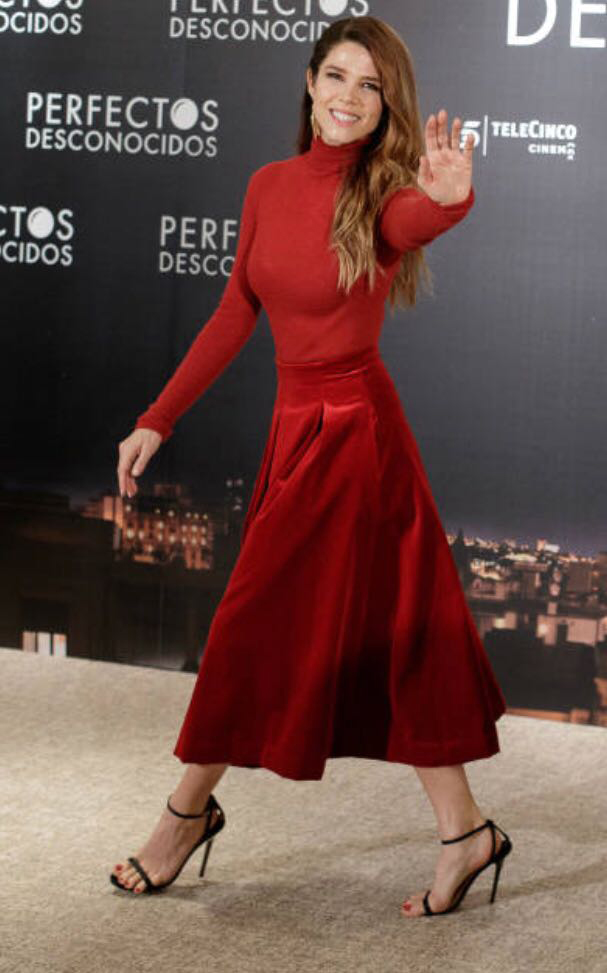 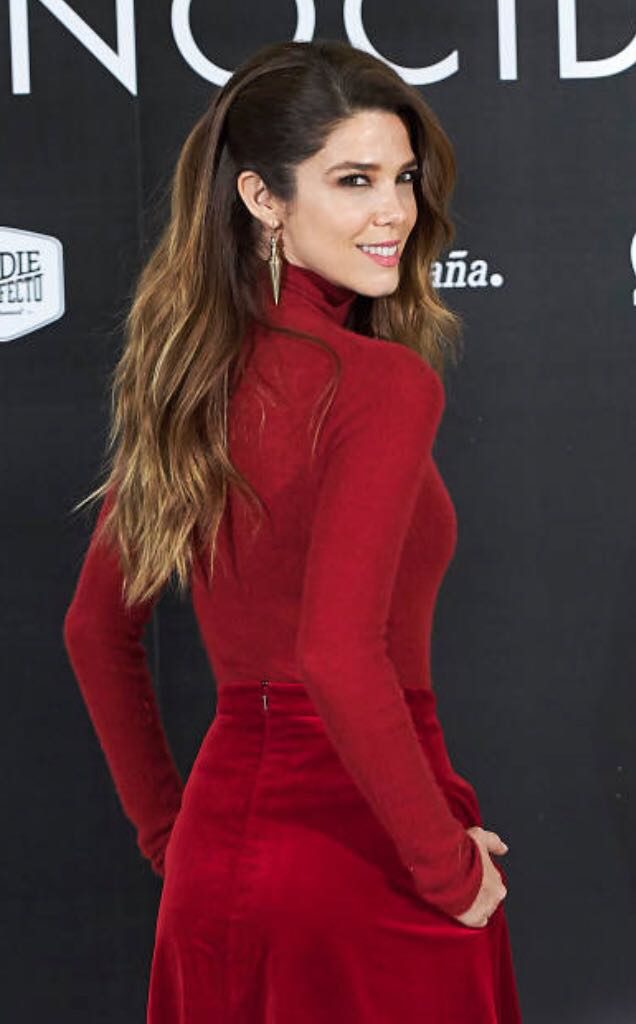 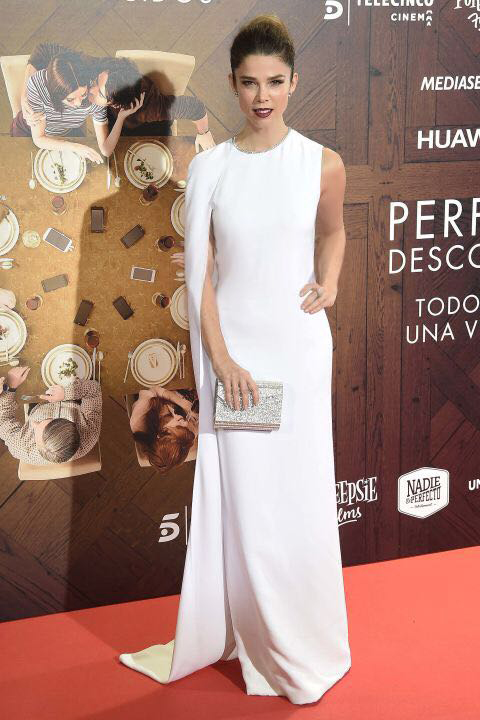