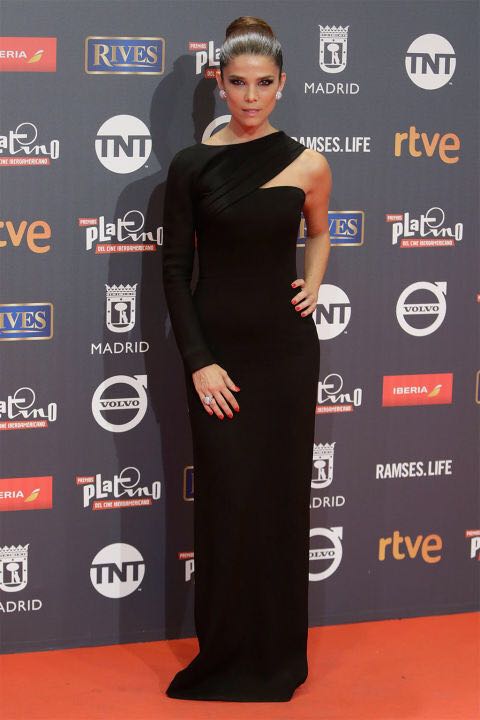 Both the Spanish Director of the series, Félix Viscarret and the lead Cuban actor, Jorge Perugorría, dedicated the award to the Cuban writer Leonardo Padura, who received the 2015 Princess of Asturias Award for Literature and whose novel this Spanish-Cuban co-production is based on.

“I would also like to dedicate this award to Habana, which is the true protagonist of this story and the protagonist in my life,” Perugorría stressed about this production in which more than eighty actors participated.

We were a great team that wanted “to speak about things from the two shores” and “to open windows from where we hear the same language but with different accents,” he noted.

“Cuatro estaciones en La Habana” is an ensemble of four police stories: “Vientos de Cuaresma”, “Pasado perfecto”, “Mascaras” and “Paisaje de otoño”, that portray the journey of the life of our protagonist, Chief Investigator, Mario Conde, a very unorthodox policeman who tends to get emotionally and humanly involved in his investigations.

Through these stories we wanted to bring the novels of “Maestro Padura” to the big screen, insisted the director of the series, whose series won over “El marginal” (Argentina), “Bala loca” (Chile), “La niña” (Colombia) and the Spanish series “El ministerio del tiempo” and “Velvet” in this new category of the fourth edition of these awards.