Juana Acosta at the Goya Awards 2017 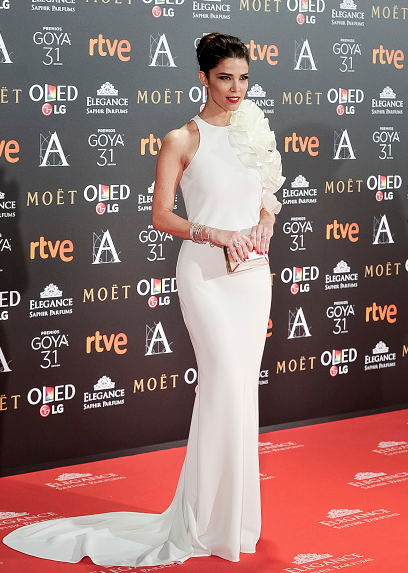 Juana Acosta attended the Goya Awards Ceremony, where she presented the prize for Best Ibero-American film. Coincidentally, Anna (Jacques Toulemonde) a film in which she participated in in the lead role, was also nominated in that same category. Juana won Best Actress in the Macondo (Colombian Cinema Academy) Awards, special mention by the Jury in the Colombian Film Festival of New York and a nomination for Best Actress in the Fenix Awards for her portrayal of Anna in Anna.

Juana Acosta wore a white dress by The2ndSkinCo on the red carpet. The clutch bag she carried, which topped off the look, was from the Venezuelan designer Yliana Yepez and her jewelry was by Tiffany. 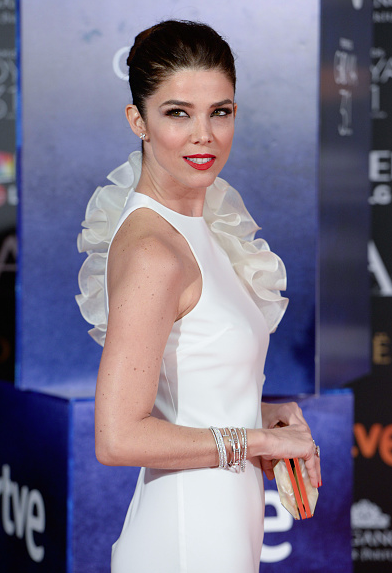