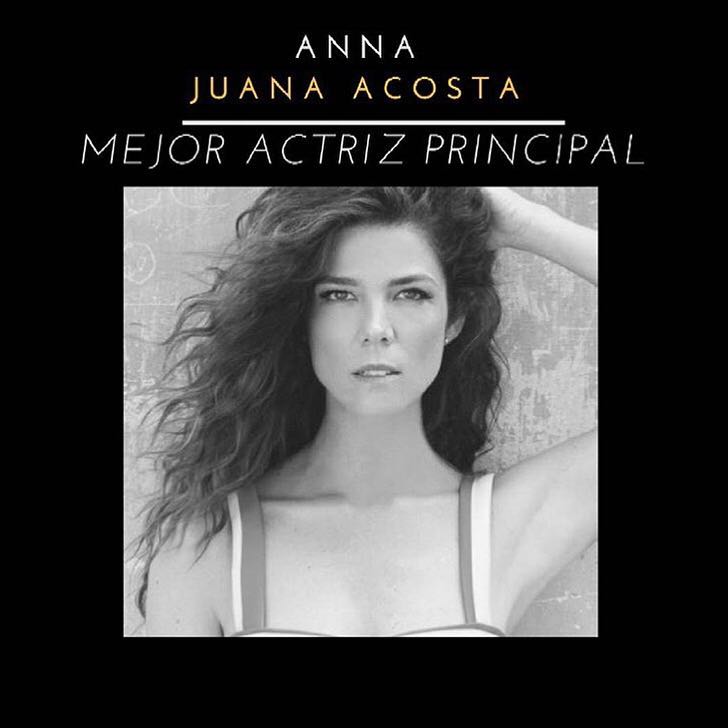 Juana Acosta won the award for Best Actress for Anna in the Macondo Awards from the Colombian Academy of Cinema. Anna shared the spotlight with Siempre Viva. Both films received the most nominations in the fifth edition of these awards, which was celebrated on the 18th of November in Bogotá. In addition to Juana’s win, Anna took the top awards for Best Screenplay and Best Photography. Juana’s work in Anna has already received a special mention from the Jury in the Colombian Film Festival of New York and a nomination for the Fénix Awards.