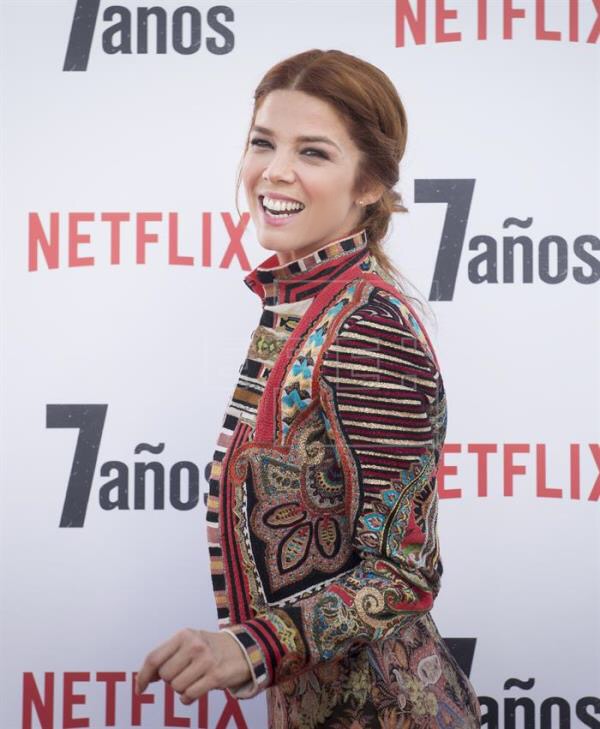 Posted at 20:18h in Noticias by JuanaAcosta
2 Likes
On Friday the ...
Share

On Friday the 28th, a Press Conference took place after the debut of Juana Acosta’s latest film in Capitol Cinema in Madrid. 7 años, directed by Roger Gual, is the first film produced by Netflix Spain, which premiered in 190 countries simultaneously. This drama tells the story of four friends who are also the founders and associates of a company. In the span of one night they are forced to find a solution that can save the company as well as themselves. The complicated decision they are forced to make is to decide who will be sacrificed in order to save all of them from personal and financial ruin. It is a race against the clock that puts their friendships to test. Who will assume the responsibility? 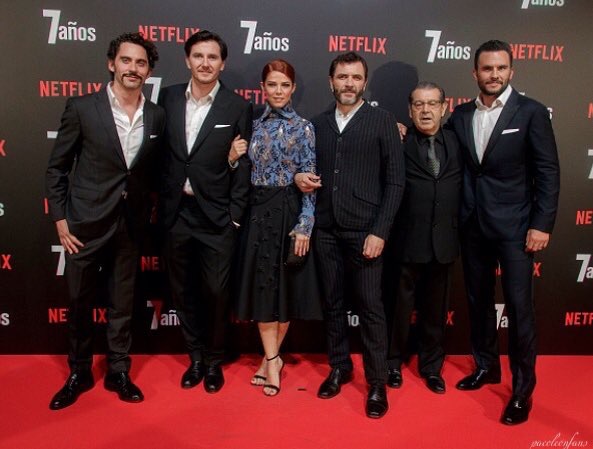 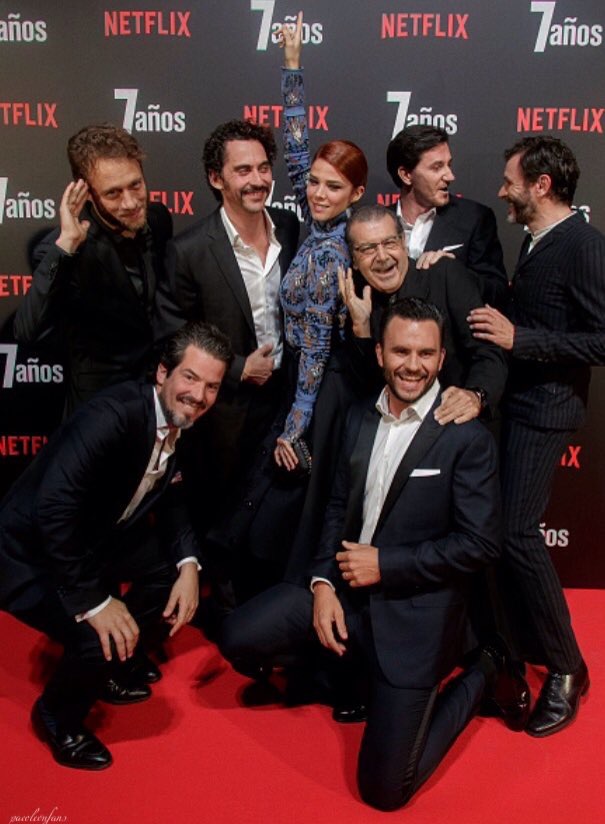 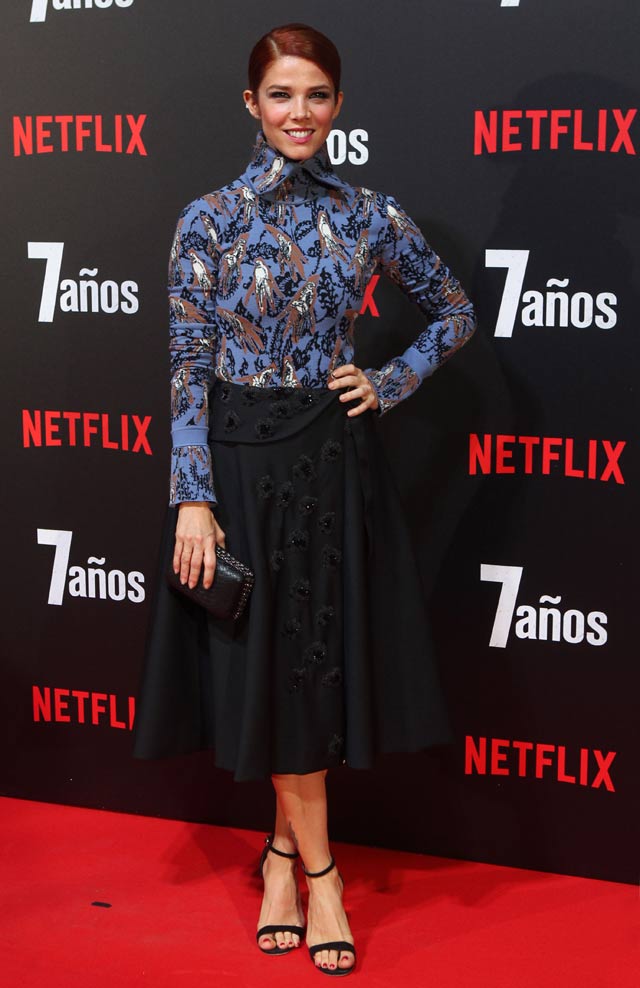 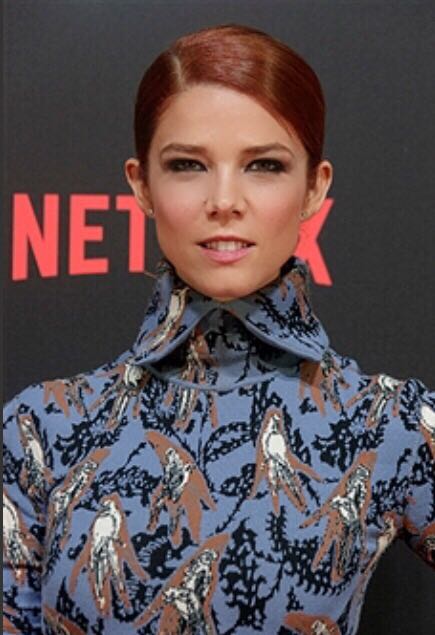 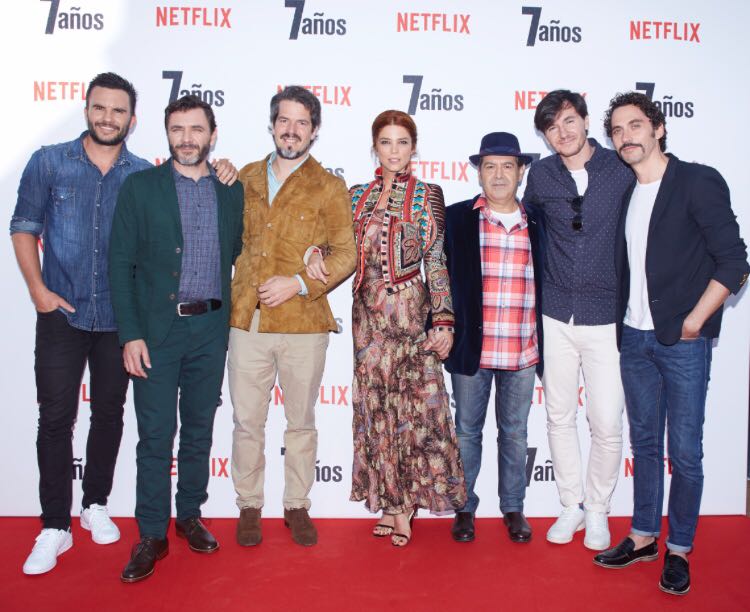