Juana Acosta is nominated for Anna in the Fénix Awards 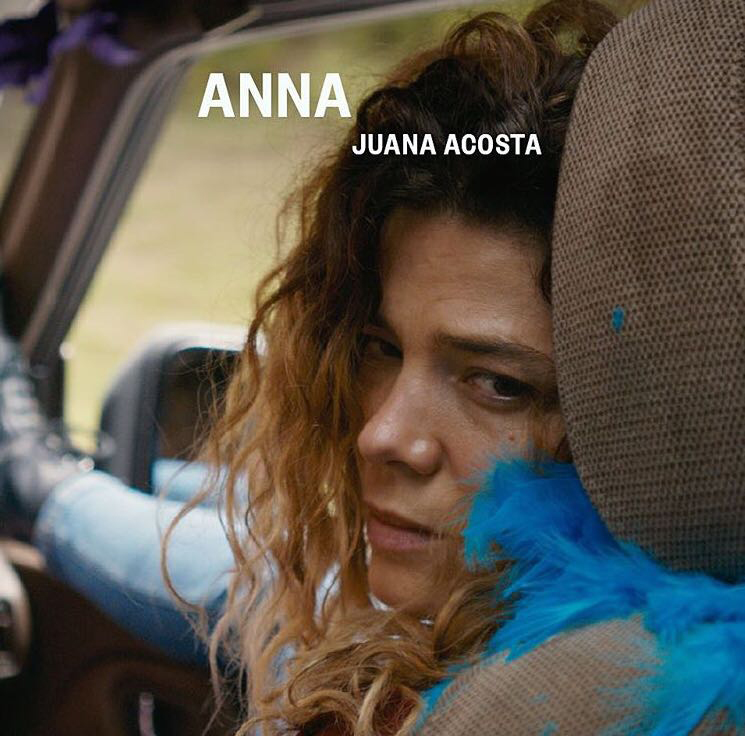 Juana Acosta has been nominated for best leading actress in her role in Anna (Jacques Toulemonde) for the Fénix Awards for Ibero-American Cinema.

These awards recognize and celebrate the work of those who are dedicated to cinema in Latin-America, Spain and Portugal, uniting the cinematographic community from Ibero-America and to acknowledge those whose creative work has contributed to cinema in the region.

Juana’s performance received special mention by the Jury of the Colombian Film Festival in New York. The film tells the story of a mother seeking the love of her son while fighting to demonstrate to herself that she can be a perfect mother while traveling from place to place in a setting full of suspense, while her feelings travel round and round on a carousel going from euphoria to deep depression.