The film, directed and adapted for the big screen by Felix Viscarret based on the book by the Cuban writer Leonard Padura was presented yesterday during a Press Conference. Jorge Perrugoría plays the detective Mario Conde in this production in which TVE also participated. Juana Acosta and Miriam Hernández interpreted important roles in this film along with the Cuban actor.

The Director, the writer and the actors were present during the press conference for the film, which debuts on October 30th. 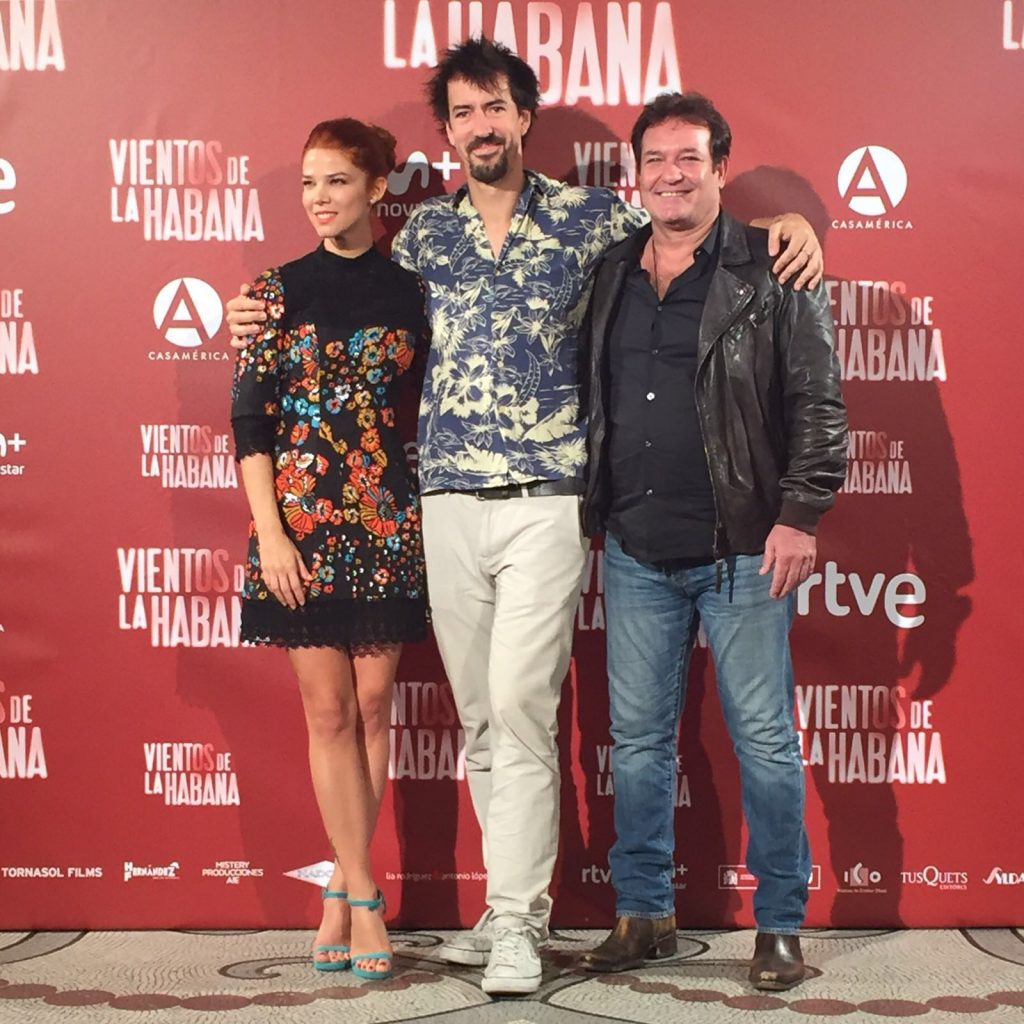 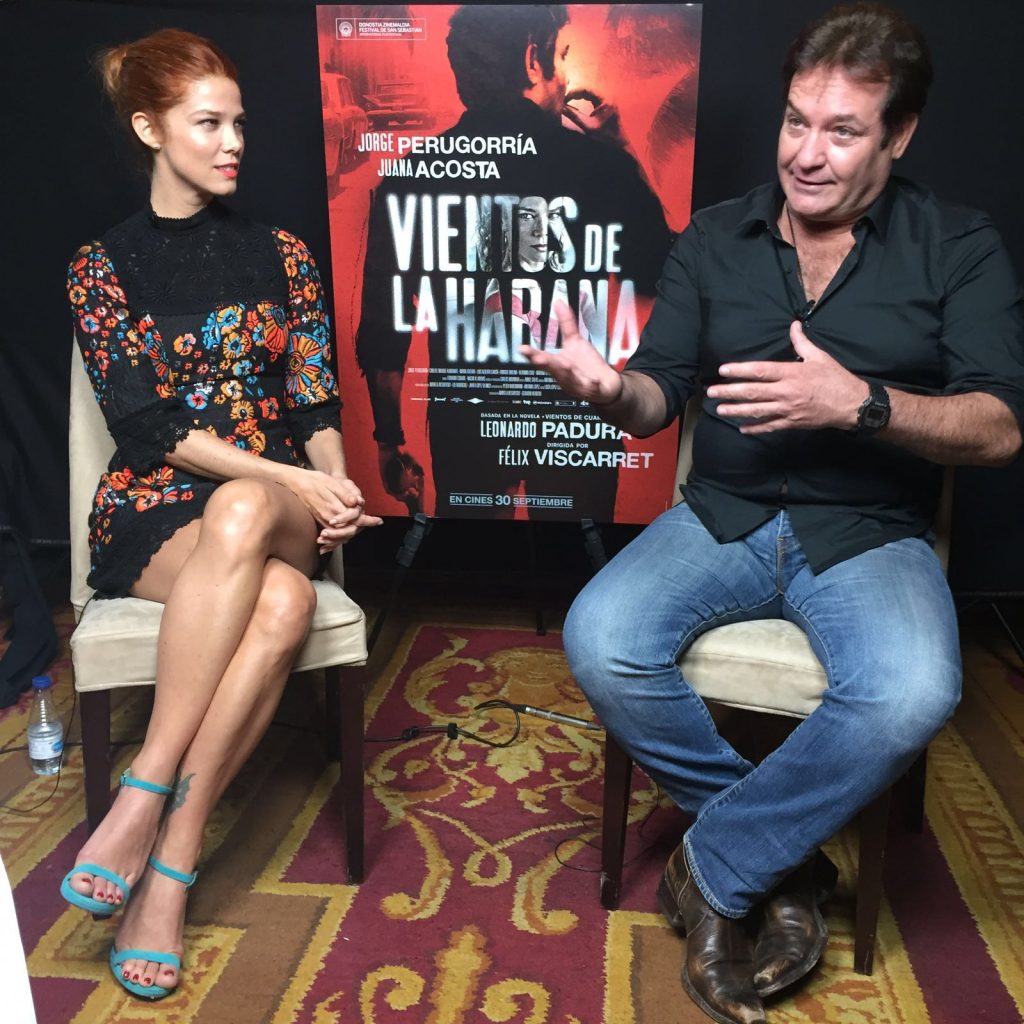