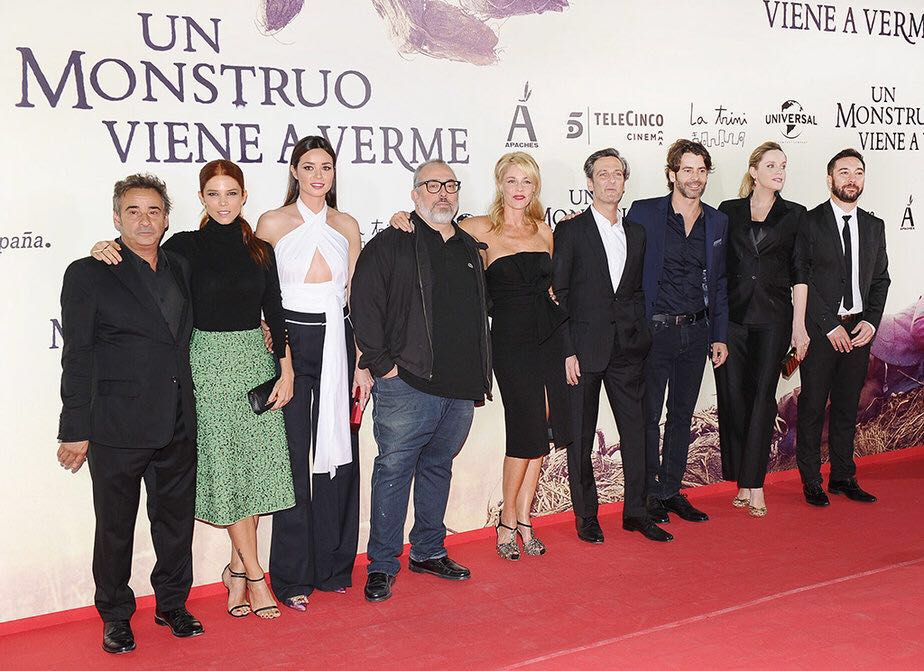 Juana Acosta is presently filming the latest film by Álex de la Iglesia, Perfectos Desconocidos, a remake of the Italian comedy Perfetti Sconosciuti, which opened in 2016 and which made over 20 million Euros in Italy.

According to Álex de la Iglesia, Perfectos Desconocidos, is not just a comedy. The film deals with real social problems through a friendly account that illustrates, in an amusing way, the anguish, those of us who live our lives attached to our mobile phones, suffer.

“I am talking about something that concerns me personally and I believe I’m not the only one. The liberty we have to choose who we wish to maintain long-lasting relationships has disappeared. If, in the past we lived our lives dependent upon twenty or thirty people who were important to us, today this number has increased exponentially and many of these people have become important to us without our even realizing it.”