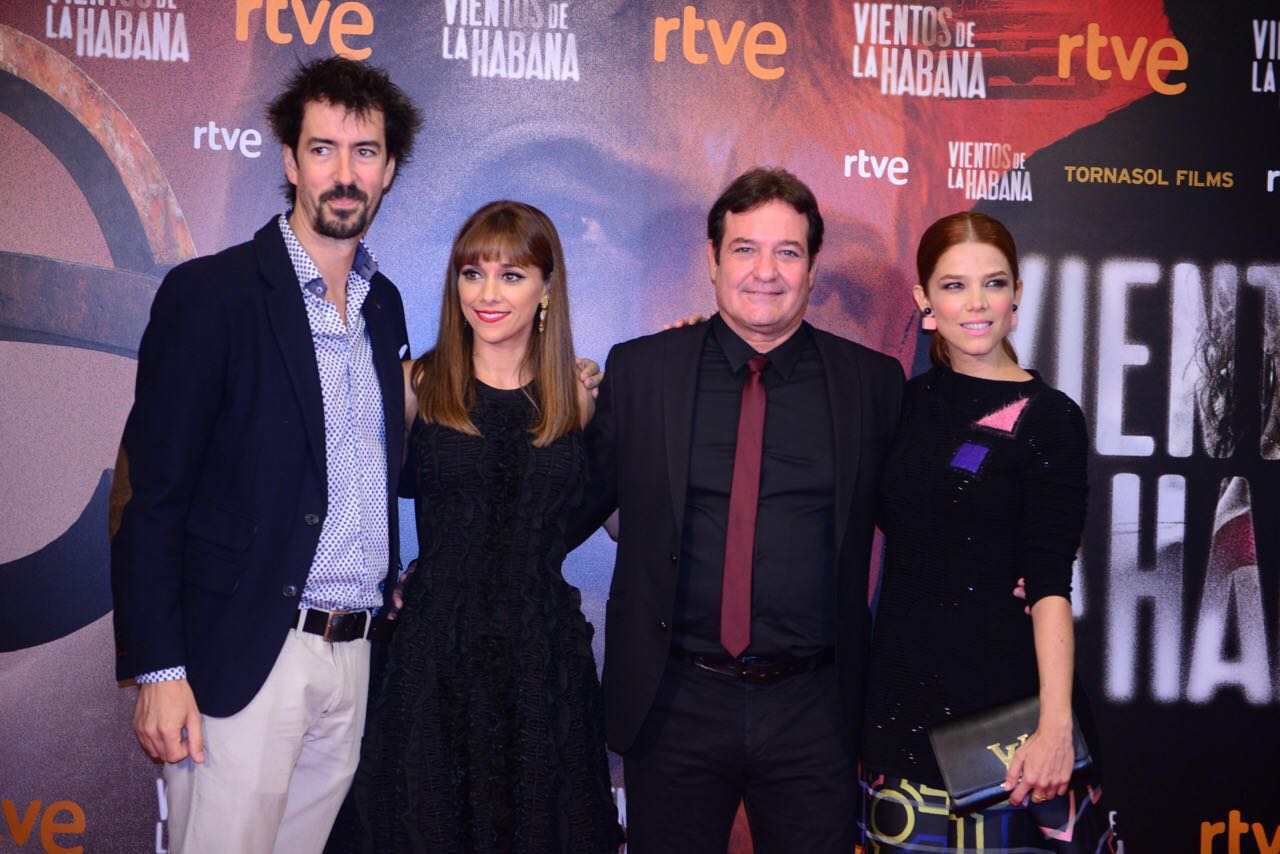 Félix Viscarret’s film based on the books by Leonard Padura and starring Jorge Perugorría and Juana Acosta was presented during the San Sebastian Film Festival. It was previewed as a special projection.

This film, by the Spanish director Félix Vascarret, gives us a bird’s eye view of Havana. The aerial shots were taken by a drone and provide us with views hardly ever seen.

In “Vientos de La Habana, Conde (Perugorría) must investigate the death of Lissette Nuñez, a teacher who taught in the school he had studied in as a child at a time where his lazy mind was full of fantasies of a girl he had met by chance in the middle of the night.

Juana Acosta plays Karina, a woman who begins a relationship with the inspector. “I think what unites them is that they are both frustrated by their callings; Karina is an engineer who would have preferred to dedicate her life to music, and Conde is a police officer whose true vocation is to be a writer. It is in this coincidence that they find each other, perhaps in the most sensitive part of each of their souls.” Later, comes their phyical encounter which is “pure fire.” 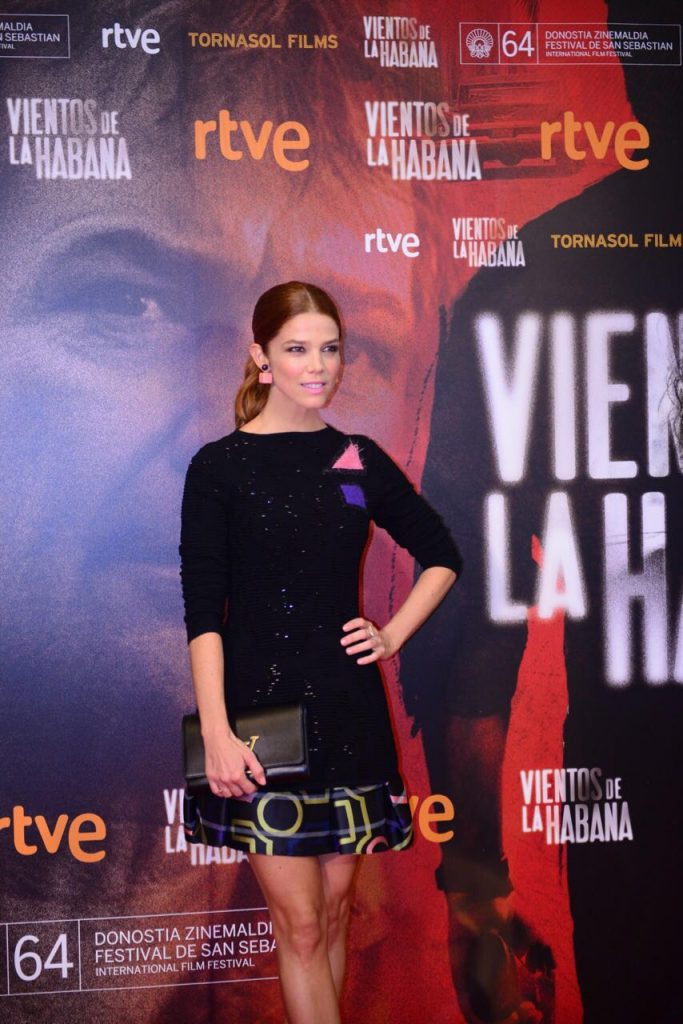 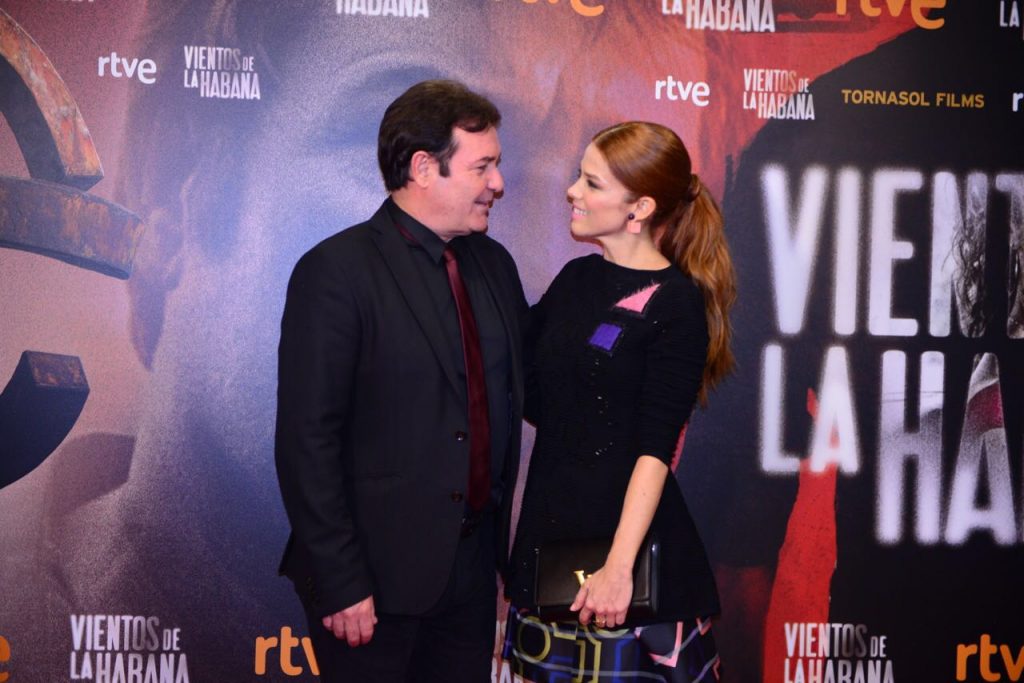 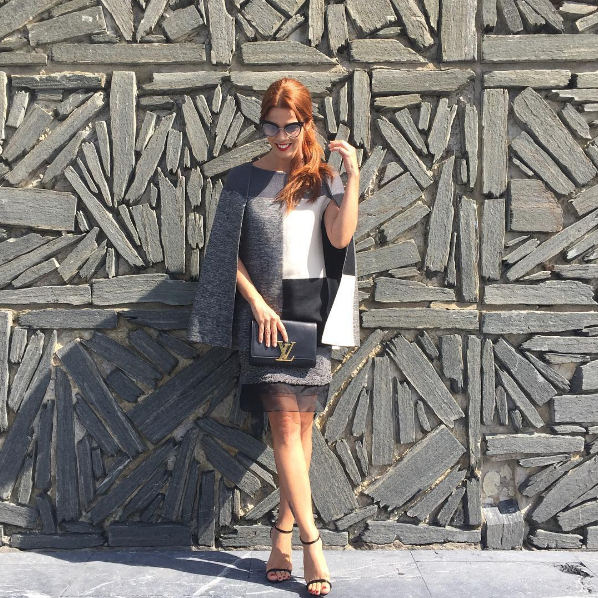 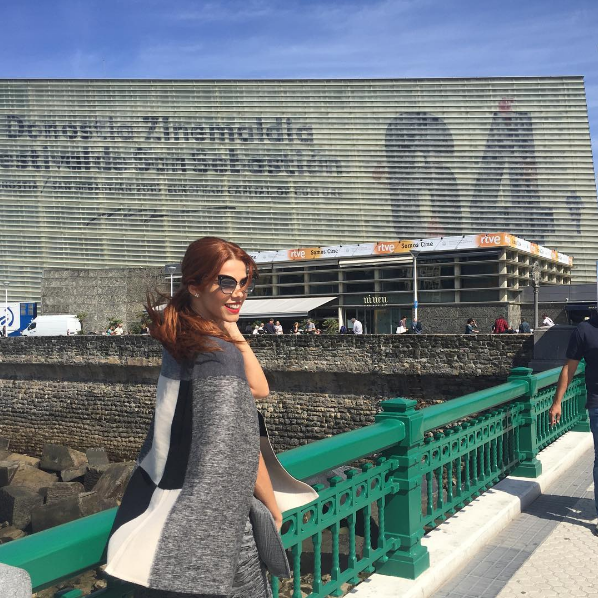 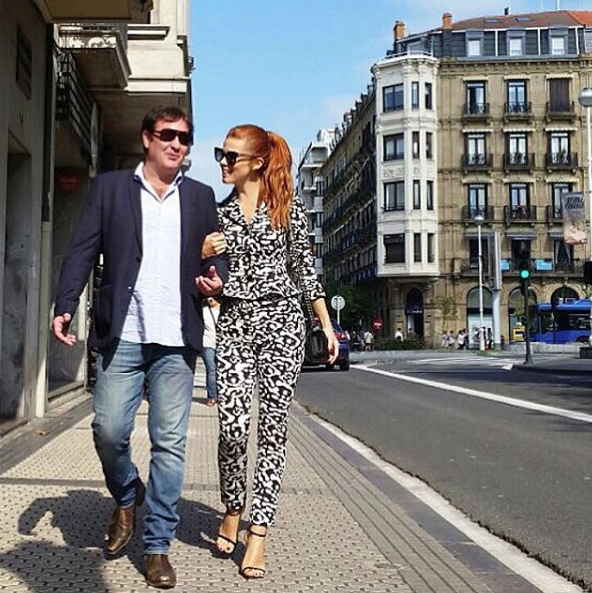 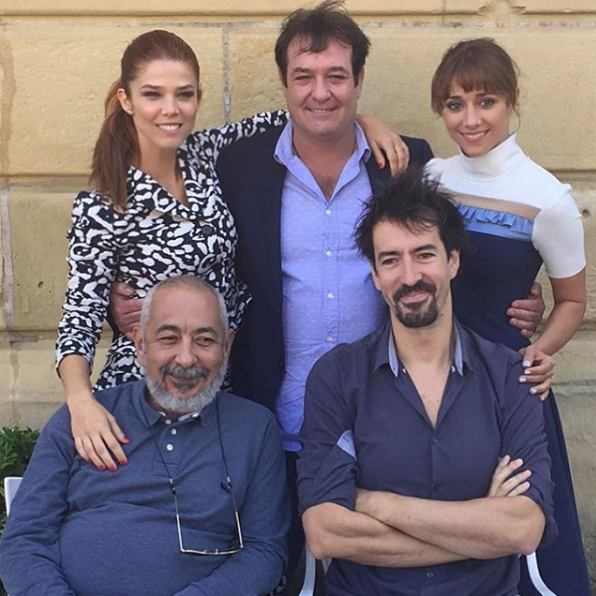