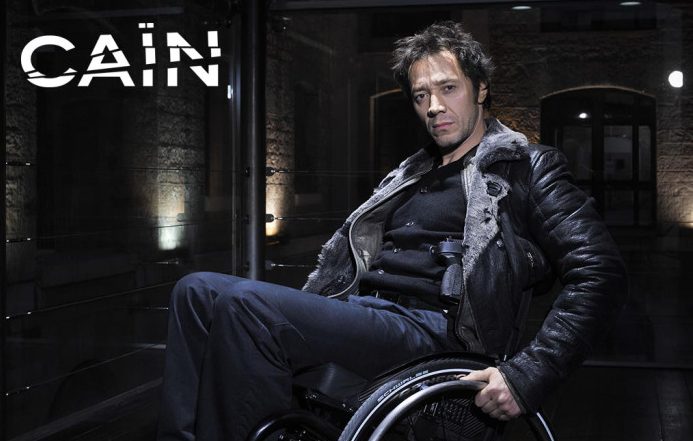 Juana is in France at the moment filming this successful French TV series, where she is participating as a special collaborator in the fifth season.

Caïn is a series, which began September 14th in 2012, created, written and directed by Betrand Arthuys is emitted on France 2. The series follows the murder investigations of Capitan Frédéric Caïn y Lucie Delambre.