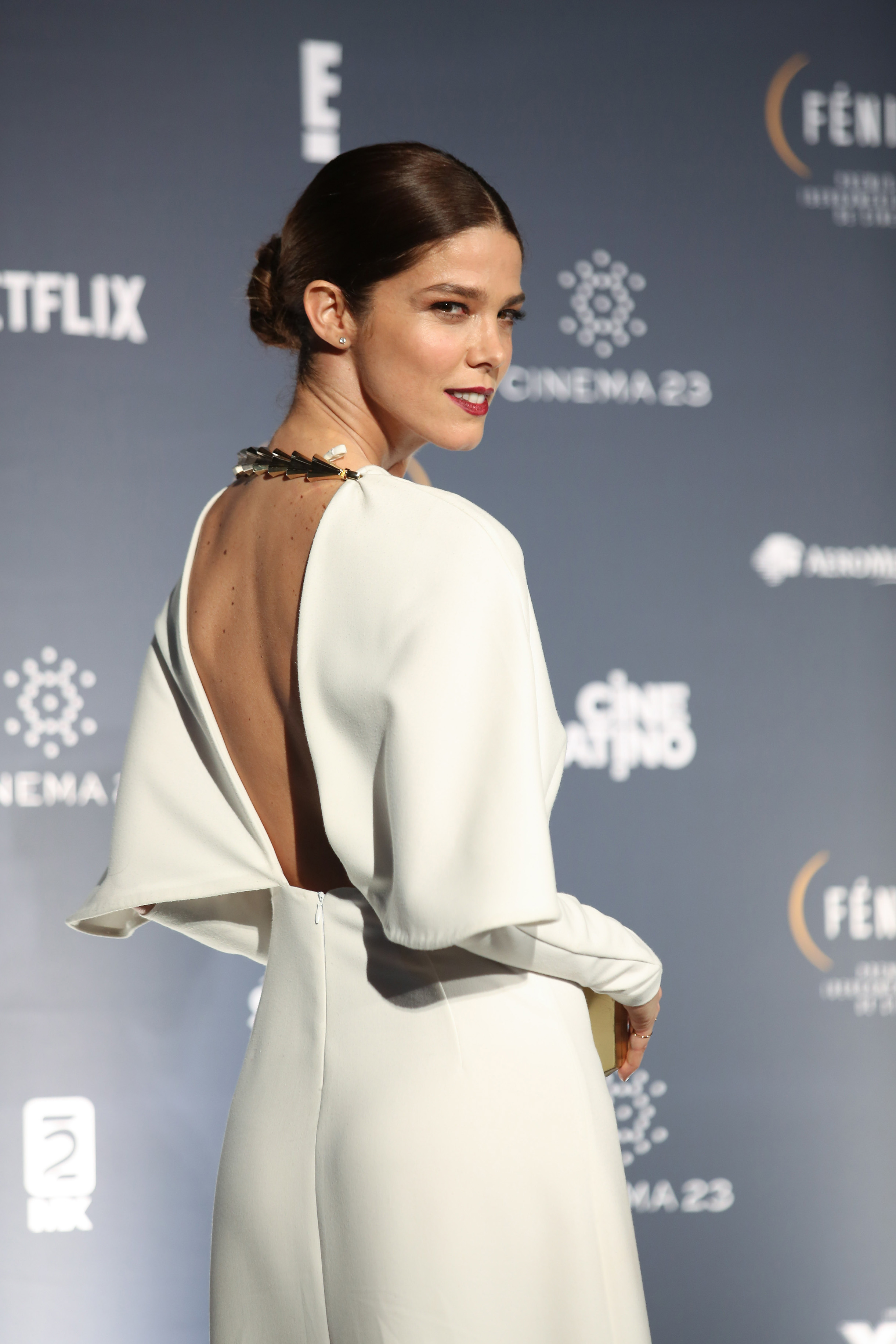 Juana Acosta attended the celebration of the Fenix Awards for Latin American cinema in Mexico City. Juana participated in various parts of the gala. Firstly, together with the Mexican actor, José María Yazpik, she proposed a draft on how to reach an international level of excellence based on the achievements and advances in Latin American Cinema. Later she shared the stage with the Brazilian actress, Leandra Leal while giving the award for Best Lead Actor, which was given to Alfredo Castro, for his Chilean film El Club (directed by Pablo Larraín). 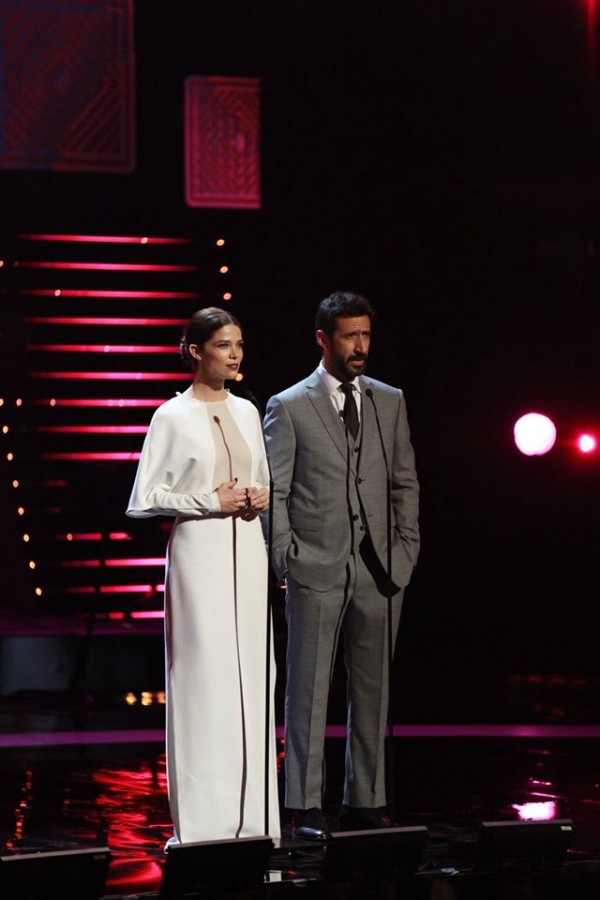 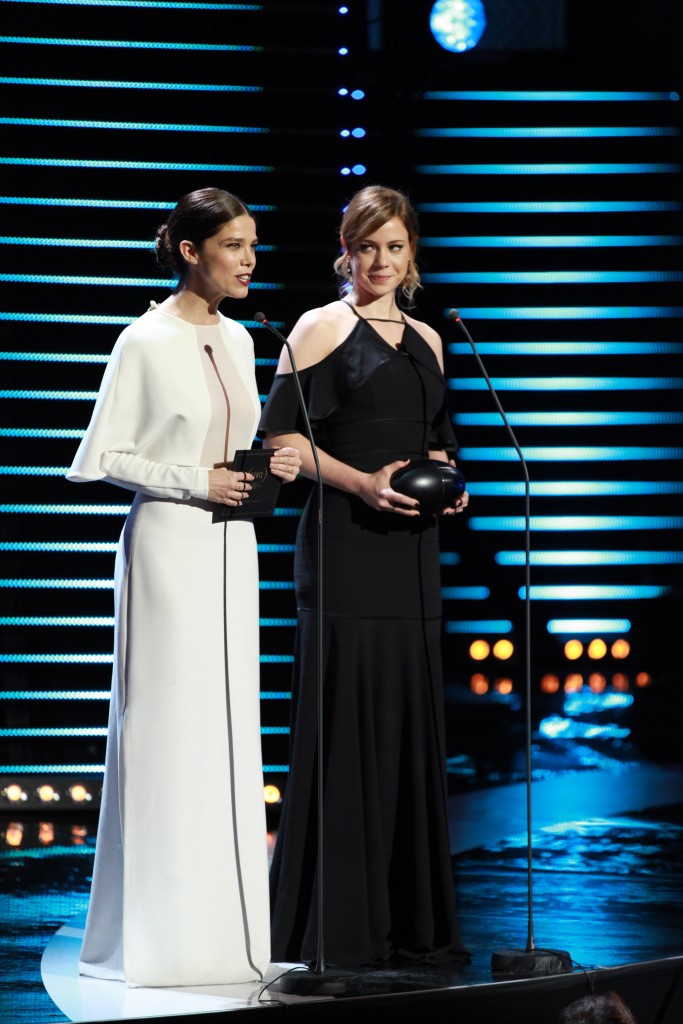