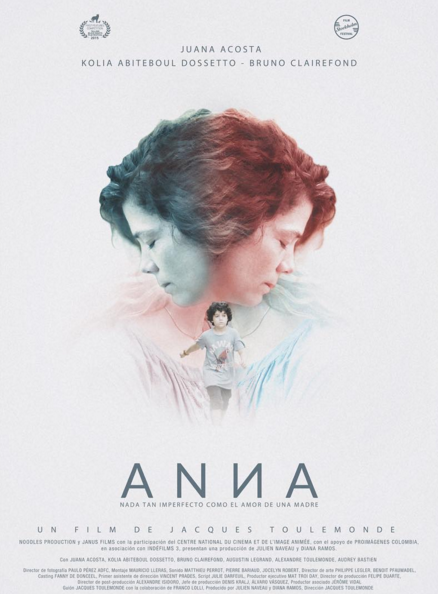 Posted at 10:44h in Noticias by JuanaAcosta
0 Likes
Anna, directed by ...
Share

Anna, directed by Jacques Toulemonde, starring Juana Acosta premieres today as part of the of the Black Nights International Film Festival celebrated in the Estonian city of Tallín.

Written and directed by Jacques Toulemonde, the script centers on Anna, a young Colombian woman living in Paris who fights her fragile pschological state every day. She would love to spend more time with Nathan, her eight year-old son, but Phillipe, her ex husband, doesn’t believe she is capable and he prohibits her from doing so. Anna decides on a whim to leave France and take Nathan with her. She convinces her boyfriend, Bruno to come with her and they escape to Colombia. During their trip, Anna envisions the possibility to create a new family and confronts the difficulties of being a mother. 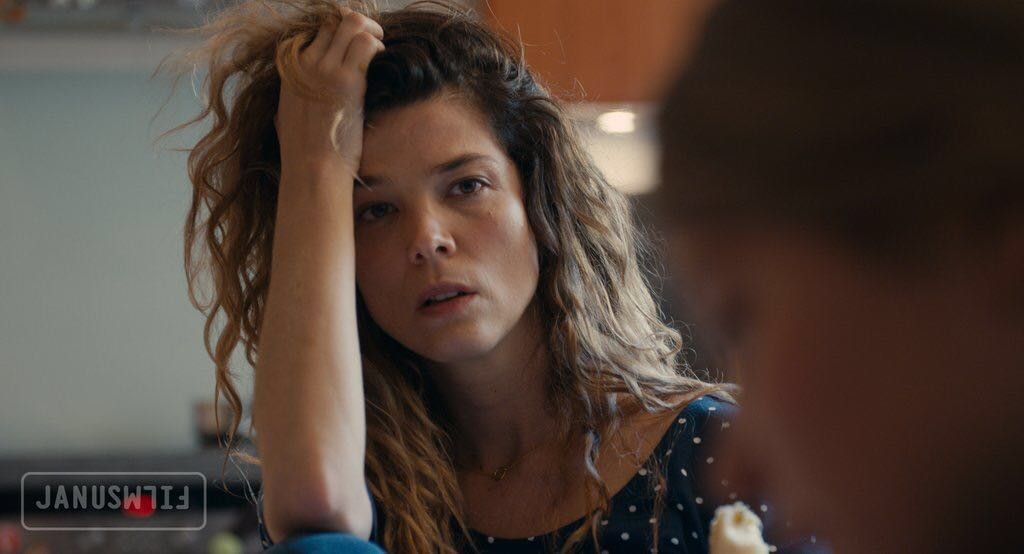 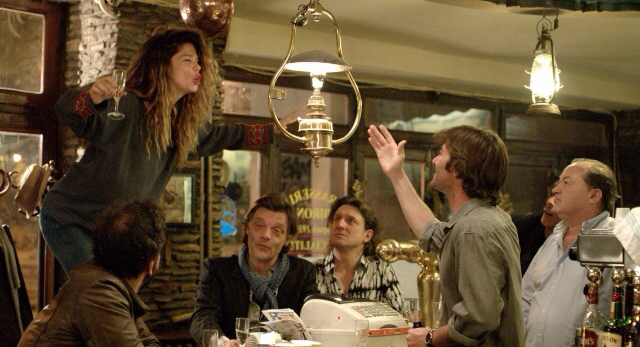 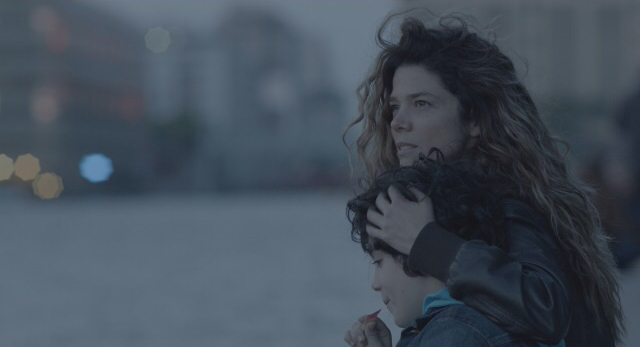 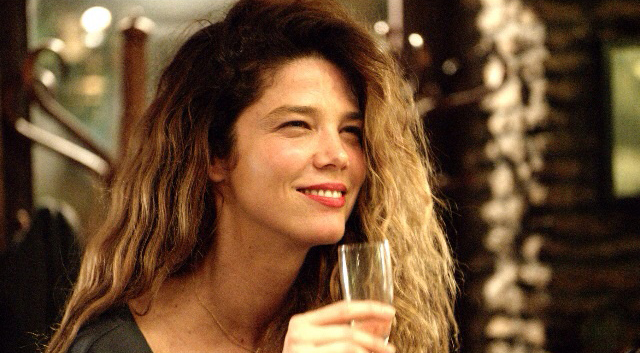 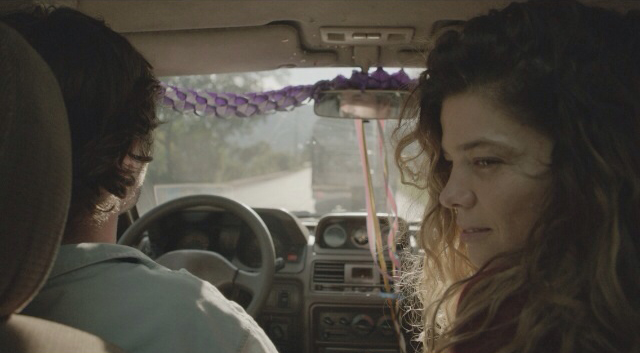 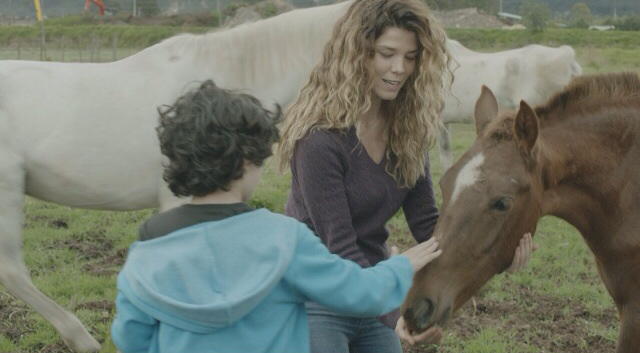