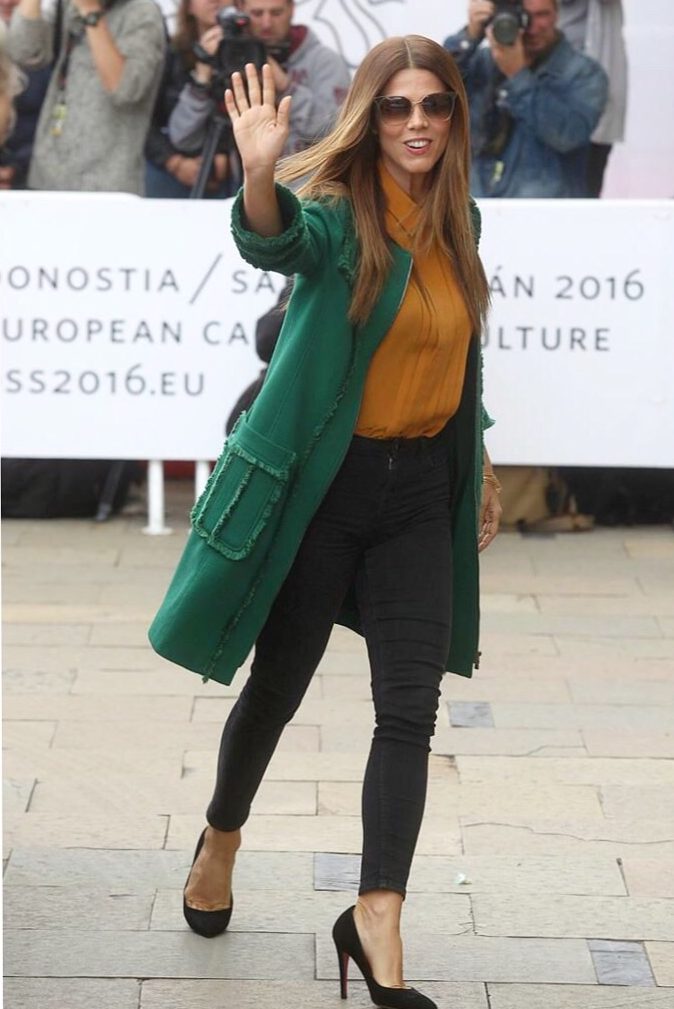 Starring Juana Acosta, Jeremie Reniere and Alex Brendemühl and with the participation of CANAL+ Spain, this series was presented in the Zinemira Section of the San Sebastian Film Festival dedicated to Basque Cinema.

An original creation of CANAL+ and directed by the Frenchman Olivier Masset-Depasse, ‘Santuario’ generates a new point of view regarding ETA, GAL and the Basque question and deals with the beginning of cooperation between Spain and France in the fight against terrorism.

With an international cast, this film was presented, but did not compete in, the Malaga Film Festival, where it received great reviews. As a result, Juana Acosta won the Fipa de Oro in Biarritz.