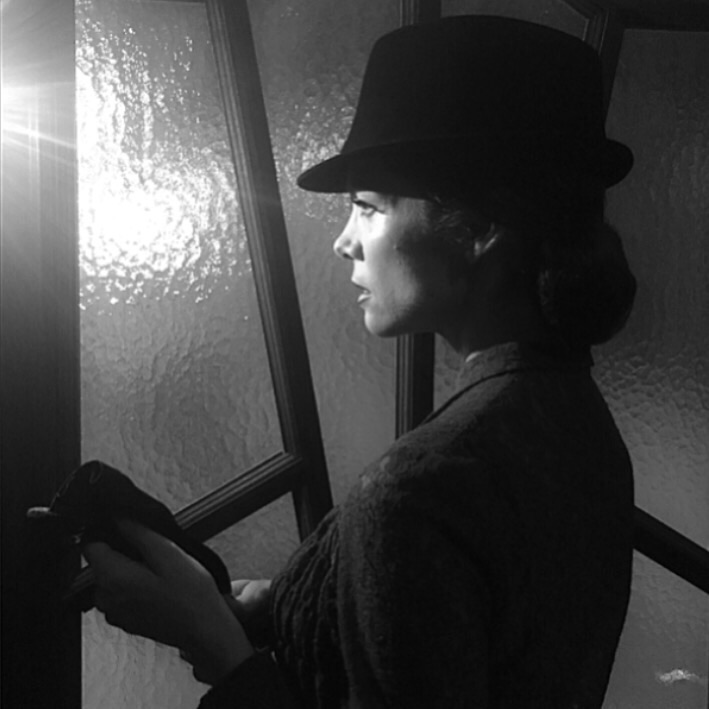 Posted at 20:20h in Noticias by JuanaAcosta
0 Likes
Juana will make a ...
Share

Juana will make a special appearance in the third season of the successful TV series Velvet on Antena 3 in one episode.

She has already participated in the second season where she played, Sara Ortega, a character, who has developed the necessary abilities to become a successful woman. Cold, direct and scheming, she always gets what she wants, says what she thinks and has the ability to confront any man who might possibly consider her a lesser being for being a woman. Ahead of her time, she likes everything that deals with innovation, something she shares with Alberto Márquez, with whom she will have a chance to do business with. Nevertheless, when two people with strong characters come together, the consequences of their agreements and disagreements can be unpredictable…