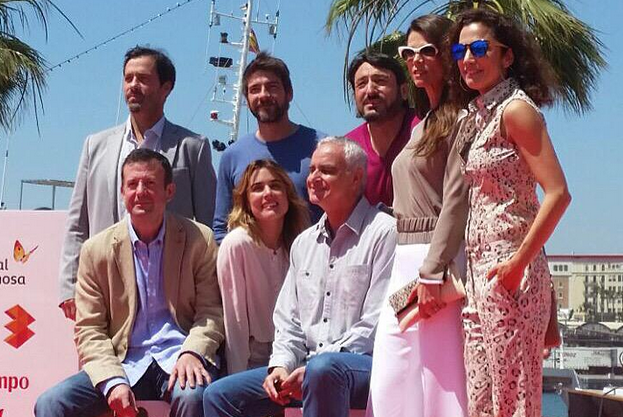 Posted at 15:48h in Noticias by JuanaAcosta
0 Likes
After the ...
Share

After the presentation of “Santuario” Juana returns to festival’s red carpet with the premiere of the new film by Samuel Martín Mateos and Andrés Luque, which is competing in the official section of the festival.

Juana gives life to Maria, who “embroiders an austere personality with many folds” in the words of the critic from El Pais, Sergio Mellado.

The film was presented on Monday on the fourth day of the Malaga Spanish Film Festival. The story depicts a calculated plan of revenge, prepared by Maria against Iván (Félix Gómez), one of the rapists and assassins of her daughter. This plan takes her from Colombia to Santa Cruz de Tenerife, where she thinks he resides after being recruited by a Spanish mercenary along with other Colombian militia men and his girlfriend Vero (Adriana Ugarte). There she enters into a relationship with a school psychologist from her small son’s school, played by Carmelo Gómez and where she will execute her plan for vengeance. 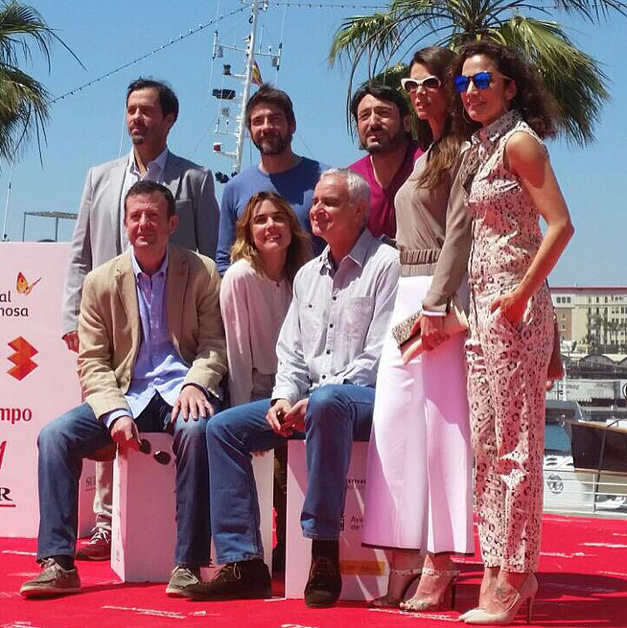 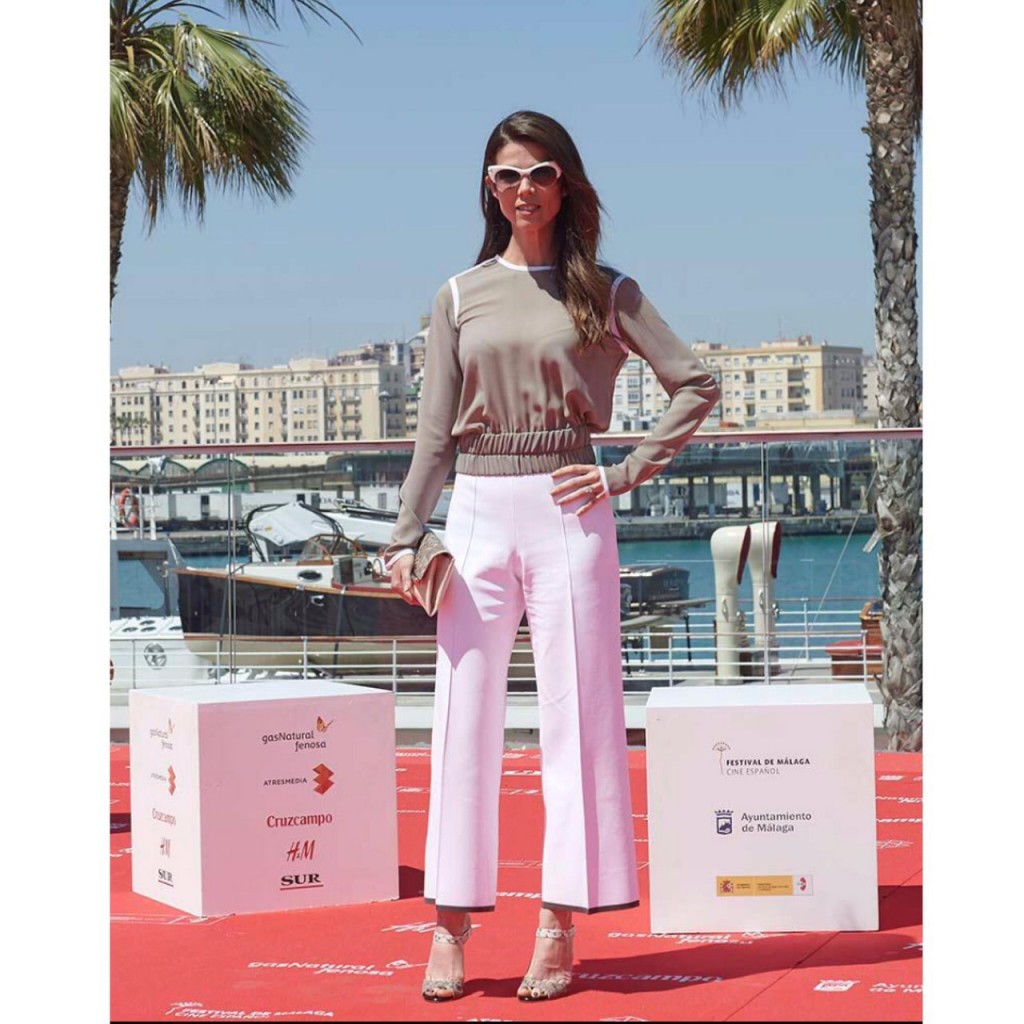