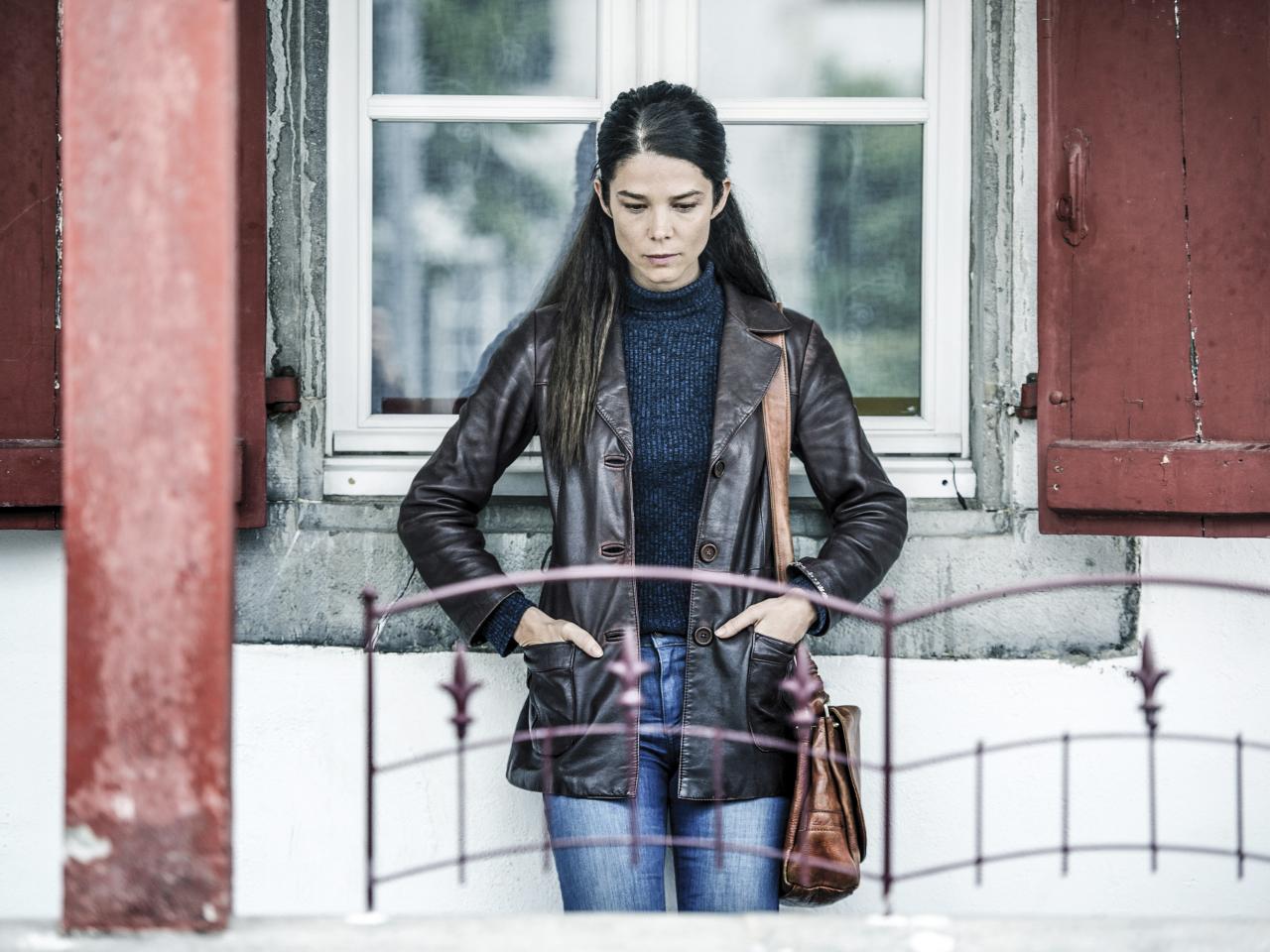 On April 27th at 22:05 CANAL+ will premiere the TV movie “Santuario” where Juana Acosta plays the role of MARÍA DOLORES CATARAIN, “YOYES” the only woman to ever become the leader of ETA.

In addition, the film by Olivier Masset-Depasse, will be presented at the Malaga Spanish Film Festival, outside of the competition, on Saturday, April 18th in the Cine Albéniz de Málaga. An original creation of CANAL+ and directed by the Frenchman, Olivier Masset-Depasse, ‘Santuario’ generates a new point of view regarding ETA, GAL and the Basque question and deals with the beginning of the cooperation between Spain and France in the fight against terrorism. Juana shares the screen with Àlex Brendemühl, Jérémie Renier and Rubén Ochandiano.