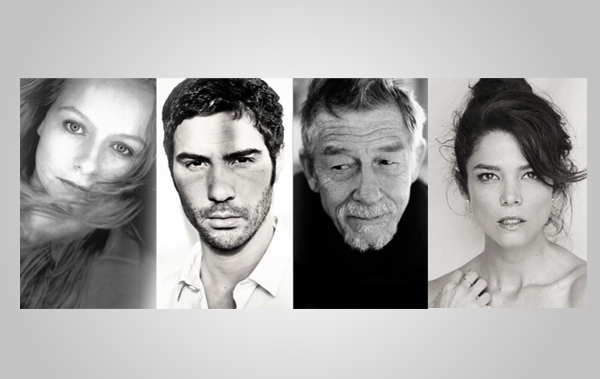 Posted at 18:43h in Noticias by JuanaAcosta
0 Likes
This television ...
Share

This television series is a coproduction between France and England and has been directed by Johan Renck (Breaking Bad, The Walking Dead, Bates Motel). Juana Acosta, Samantha Morton (Sweet and Lowdon), John Hurt (The Elephant Man) and Tahar Rahim (A Prophet) have participated in this series.

It is scheduled to premiere on the 27th of October The story begins with diamond robbery before the it submerges into the dark heart of Europe, where a dark alliance of mafiosos and corrupt businessmen get away with whatever they want. The series was filmed in various European cities, such as London, Marseille, Belgrade and Montenegro.