Juana Acosta at the inauguration of the San Sebastian film festival 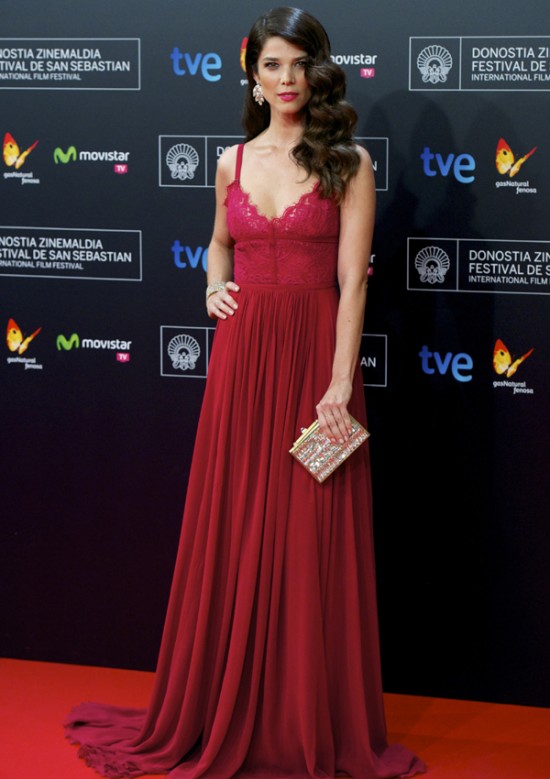 Posted at 17:36h in Noticias by DavidRodriguez
0 Likes
The gala, which ...
Share

The gala, which inaugurated this edition of the San Sebastian Film Festival, directed for the fourth time by José Antonio Rebordinos, included the appearance of Juana Acosta.

The Festival was presented by Karra Elejalde, José Coronado and Edurne Ormazabal and concluded with the Premio Donostia award for the actor, Denzel Washington, presented by the director Antoine Fuqua. The Festival will continue until next Saturday the 27th of September. On that day they will award the Concha de Oro and all of the other prizes from the competition. 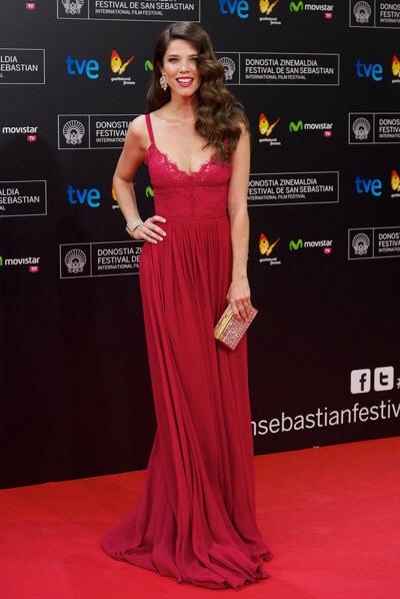 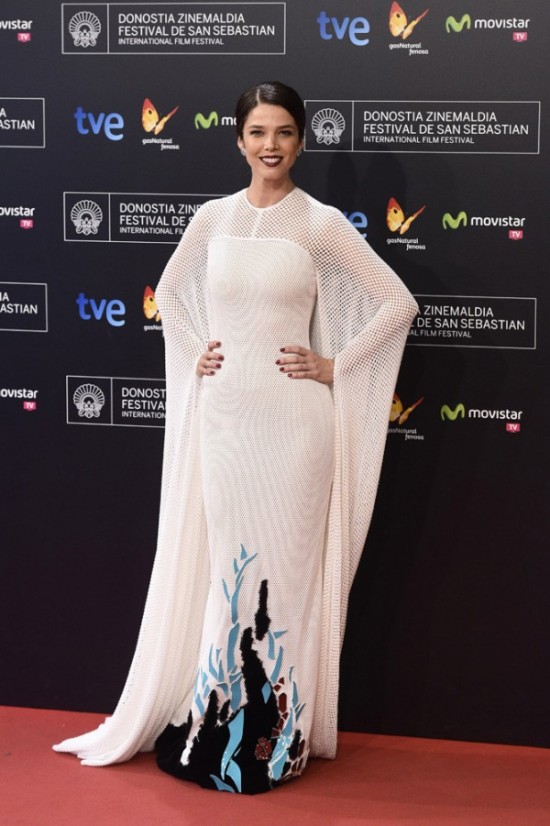