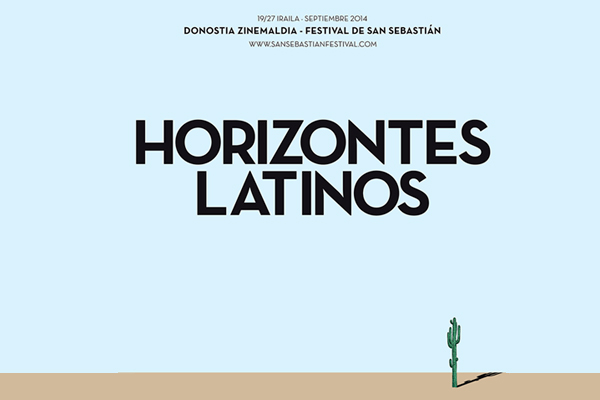 Posted at 11:39h in Noticias by DavidRodriguez
0 Likes
Juana Acosta has ...
Share

Juana Acosta has been named as a member of the jury in the section Horizontes Latinos (Latin Horizons), part of the 2014 San Sebastian Film Festival which will take place from the 19th to the 27th of September.

The eleven competing title, which have not been seen in Spain yet, are completely or partially produced in Latin America, directed by film-makers of Latin American origin or take place in Latin America or are about Latin American communities in the rest of the world. Juana shares the jury with Sara Silveira and Nuria Vidal.