The film “The Liberator” premieres in Venezuela 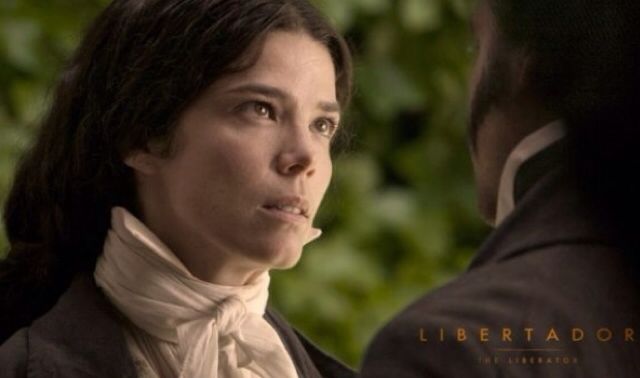 14 Aug The film “The Liberator” premieres in Venezuela

Posted at 14:27h in Noticias by DavidRodriguez
0 Likes
Juana, plays the ...
Share

Juana, plays the patriotic Maunela Sáenz from Quito, the last lover of Bolivar and the most important woman in the movement for independence as well as a feminist icon of the day. The film, considered to be one of the most ambitious independent productions in South America until now, with a budget estimated at 50 million dollars, follows the main events in the life of the greatest Venezuelan hero. It mainly focuses on the years when ideas for independence from the Spanish Empire began to germinate in this child from the upper classes, and follows through to the fighting that took place in order to get it.

With the recreation of this meticulous era, there is a cast of important historic figures, such as Ramírez or Imanol Arias in the role of the Spaniard Juan Domingo of Monteverde, who directed the Royal Spanish Army. There are also many stunning aerial shots of natural landscapes which were part of the Great Colombia and also of the bloody battlefields. This film by Arvelo, includes music by the Venezuelan, Gustavo Dudamel, Director of the Symphonic Orchestra Simon Bolivar and the Philharmonic Orchestra of Los Angeles 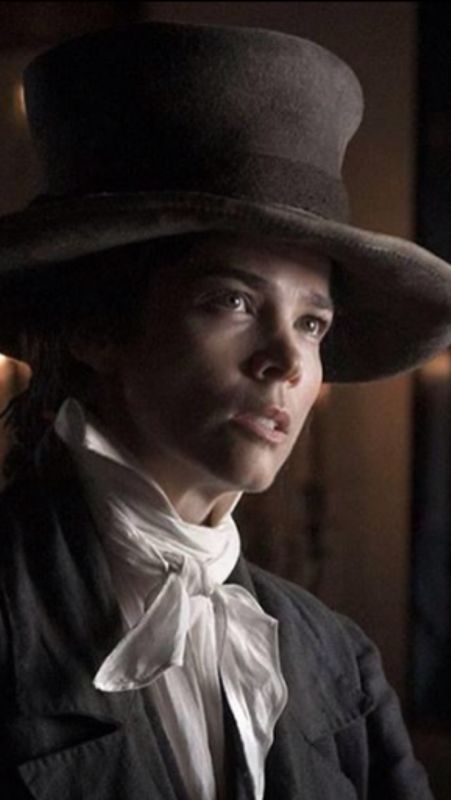 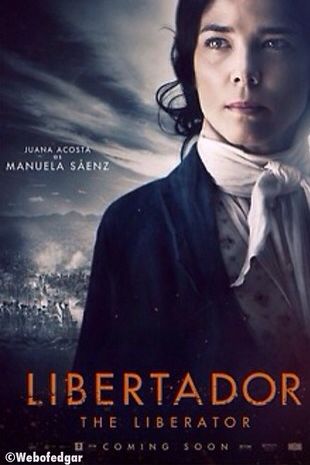 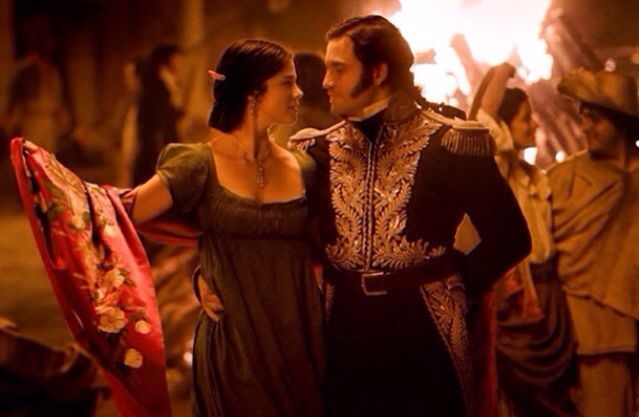