Posted at 20:53h in Noticias by DavidRodriguez
0 Likes
The TV movie will ...
Share

The TV movie will be directed by Olivier Masset-Depasse for Canal+ France and produced by Haut et Court.

Juana Acosta, Àlex Brendemühl and Jérémie Renier will be the main characters in the cast of this new project of Olivier Masset-Depasse, who will make this film after his debut in 2006 with Cages and winning various prizes for his second full-length feature film Illégal (which he also won a prize in the Producers’ Fortnight in Cannes). Masset-Depasse will now move to the big screen with Sanctuaire, based on a real story.

From a script written by Xabi Milia, Masset-Depasse centers the film in the middle of the 1980s, when the French Basque Country and Bayonne were the scene of a series of attacks, perpetrated by GAL against the known members or suspected member of the armed terrorist group ETA. The Spanish police in collusion with the French police were able to put an end to ETA’s “Santuario”. Sanctuaire tells us the story of two men, two adversaries who learn to know each other and to respect each other despite their differences: Domingo Iturbe Abasola, aka “Txomin”, a45 year old head of ETA’s military apparatus (played by Brendemühl) and Grégoire Fortin, a 45 year old consultant (played by Jérémie Renier). 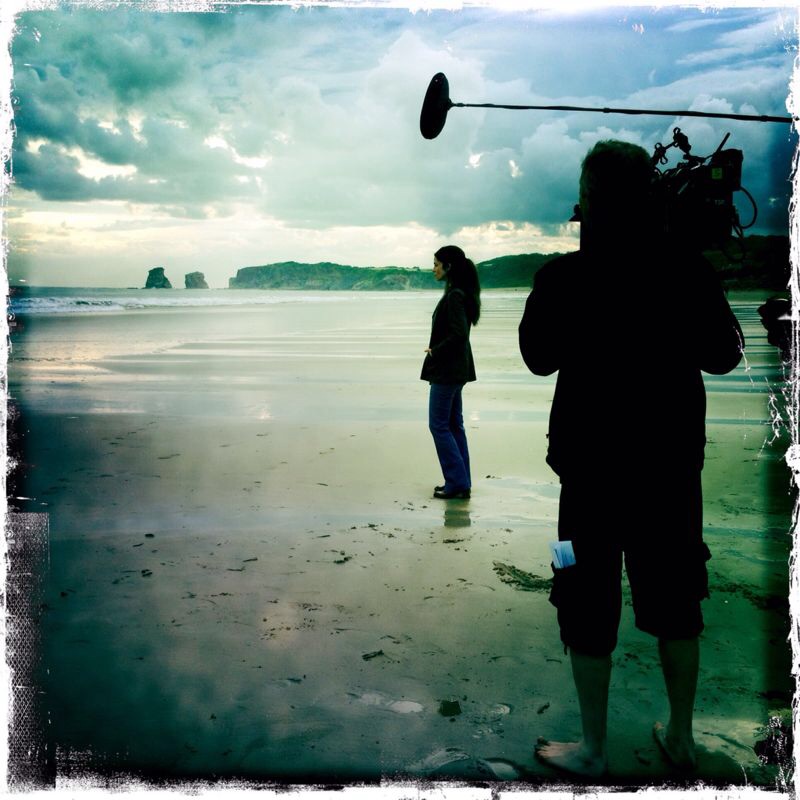