Press conference for “Familia”, the new comedy from Telecinco 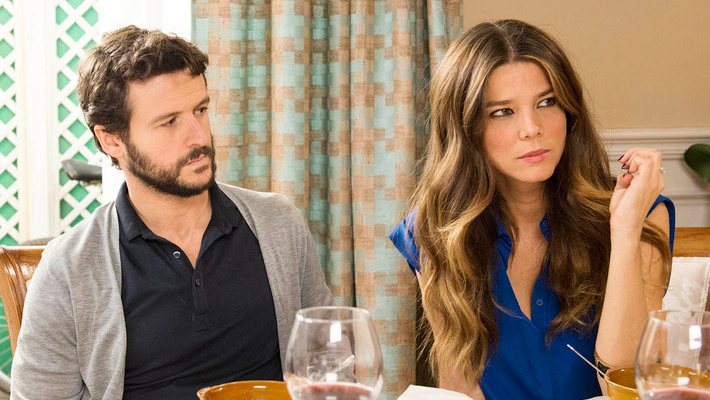 17 Dec Press conference for “Familia”, the new comedy from Telecinco

The December 11th was the press conference of Family, Telecinco’s new comedy for next year.
“Familia” is about three sisters, played by Alexandra Jiménez (Carlota), Juana Acosta (Malena) and Nausicaa Bonnin (Natalia). Alongside them we see Santiago Ramosque in the father’s roll play, who after a recent health problem, has decided to change his attitude with his wife and daughters to try to correct past errors.
Pretty, smart and successful writer, Malena (Juana Acosta), the eldest sister Oquendo, seemingly has everything to be happy. However, she is a woman very concerned about her public image and the opinion of others, unmistakable signs of her insecurity.