Juana shoots “11.6” a film by Philipe Godeau with the french actor François Cluzet 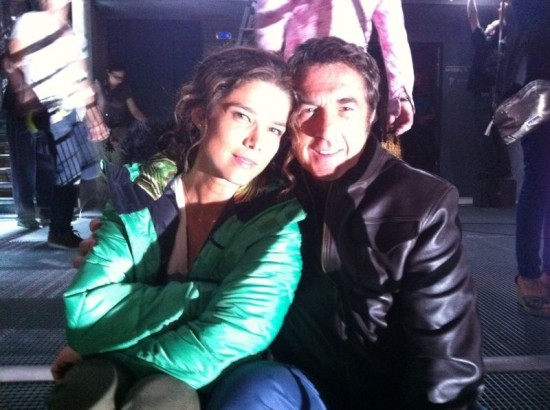 Juana has finished shooting “11.6”, Philippe Godeau’ second film and starring François Cluzet (“Untouchable”), César for Best Actor in 2007 for “Don’t tell anyone”.
The film is about a security guard stealing 11.6 million euros. The plot is inspired by the events that occurred in 2009, when the guard Toni Musulin stole the escorting truck and then delivered in Monaco and be sentenced to five years in prison. A share of the spoils (2.5 million euros) was never found. The cast is completed by Bouli Lanners, Corinne Masiero, Johan Libéreau, Mireille Franchino, Stefan Wojtowicz and Eric Bernard.
11.6 was filmed for seven weeks in Lyon before working the last week in Monaco.