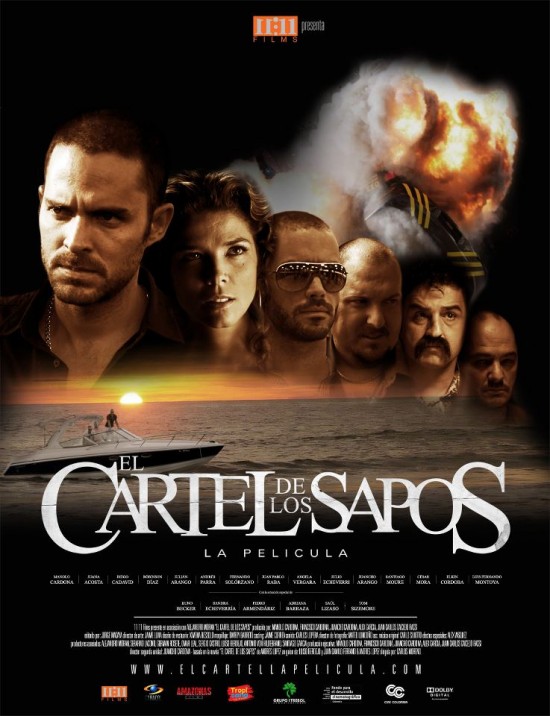 This Colombian-Mexican co-production directed by Carlos Moreno (“Perro come perro”) has been filmed in Bogotá, Cali, Mexico City, New York and Miami.
The Colombian director Carlos Moreno returns with a new film after his success with “Perro come perro”, a film which participated in the 2008 Sundance Film Festival and was nominated for best Latin American film in the 2009 Goya Awards.
The film is a lower class boy’s story, Martin Gonzalez, who discovers the drug’s world trafficking in the form of upward mobility, to win the love of Sofia (Juana Acosta).
Sofía is Martin’s love since childhood, a priori unattainable, Sofía is a good girl. His boldness, unconsciousness and youth lead him to become active and vital part of the dangerous “Cartel del Norte del Valle”. This criminal organization is defined as a device powerful and bloodthirsty that exceeded the Cali Cartel in power, corruption cunning military and economic power.