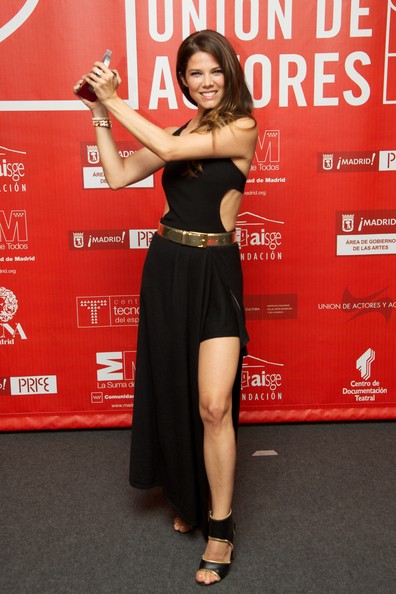 Posted at 17:44h in Noticias by JuanaAcosta
0 Likes
The association ...
Share

The association delivered on Monday June 18th of their twenty-first awards to the best work of interpretation in the categories of film, theater and television during a gala held at the Teatro Circo Price in Madrid.
Juana Acosta’s performance in the series of Jorge Sánchez Cabezudo “Crematorio” and produced by Canal + was recognized with the best female secondary interpretation award.
Crematorio was the big winner of the night with three awards to three of its actresses: besides Juana’s award, also succeeded: Alicia Borrachero in the category of protagonist and Chusa Barber, in the delivery.
These awards are special because they are the actors who choose to vote with their peers. All union members are invited to vote their professional artistic approach the actors and actresses who they believe, whether or not they are union members.