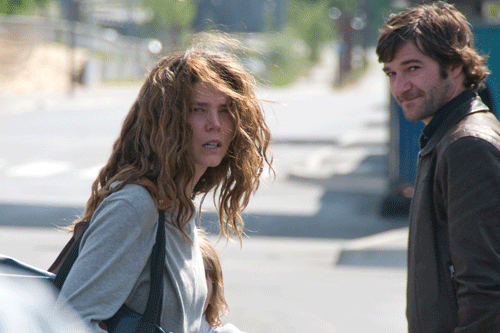 “Emergence” is a program that produces two scenes of six scripts selected by competition to present French producers and distributors.
Anna is the second film by the french-colombian young director, his first film was Derivé, that has its premiere in April 2008 in the FEMIS Cinematheque in Paris.
Anna is about the journey of three persons who trying to find redemption in a society that understands them. “Anna is a film about the obsession to be like everyone else, about the depression of not being able to do it,” says Jacques Toulemonde.