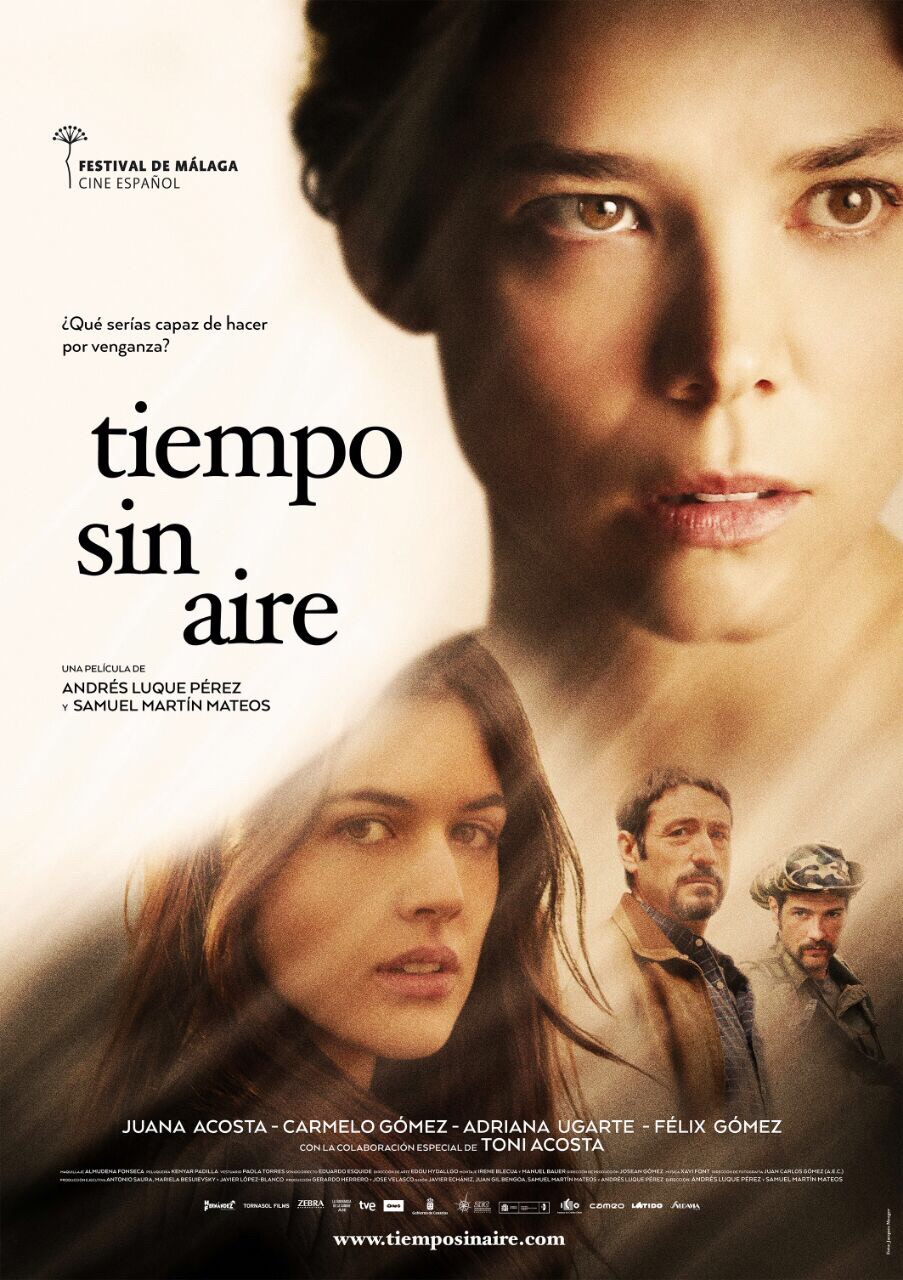 You can see the trailer for “Breathless” here, which was presented exclusively by rtve.es and will participate in the Malaga Film Festival 2015.

After “Agallas”, Samuel Martín Mateos and Andrés Luque Pérez repeat the experience of co-directors in this drama, starring Carmelo Gómez and Adriana Ugarte. The film will premiere on the 30th of April. It tells the story of Maria, a Colombian nurse, who has lost her daughter to three militiamen.

She travels from Colombia to Santa Cruz de Tenerife with her young son to find and take revenge on one of the assassins.