While the warm winds blow through the nights of Habana, Police Inspector Conde, meets Karina, an enigmatic woman who he feels deeply attracted to. At the same time, he is assigned to investigate the rape and murder of Lissette Núñez, a teacher from the same high school where he had studied. As he begins an intense relationship with Karina, Conde tries to reconstruct the secret life of Lissette that allows him to get closer to the murderer and discovers that his old memories as a student have changed drastically, in the same way as the changes of the indecipherable and contradictory city of Habana. 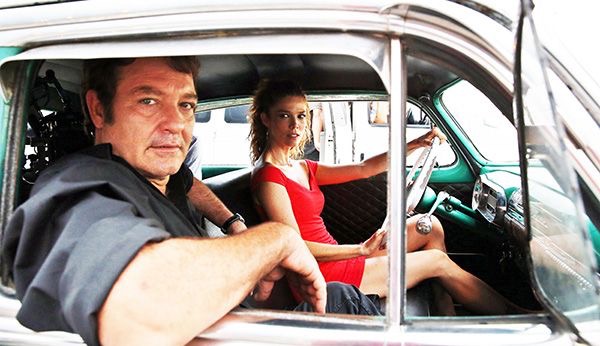 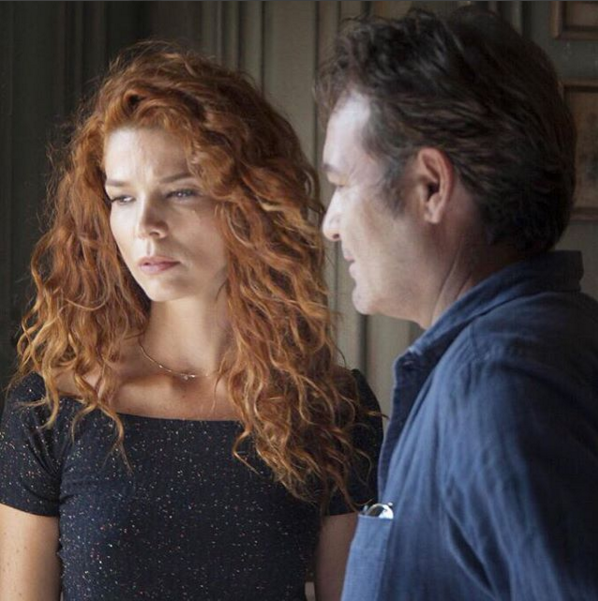 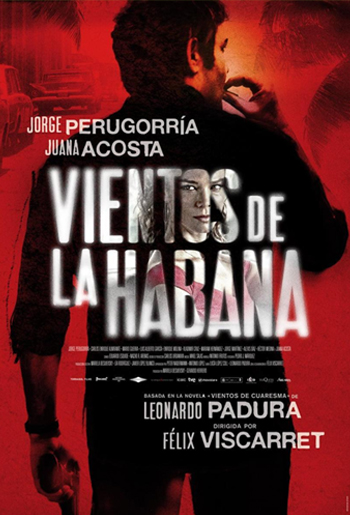