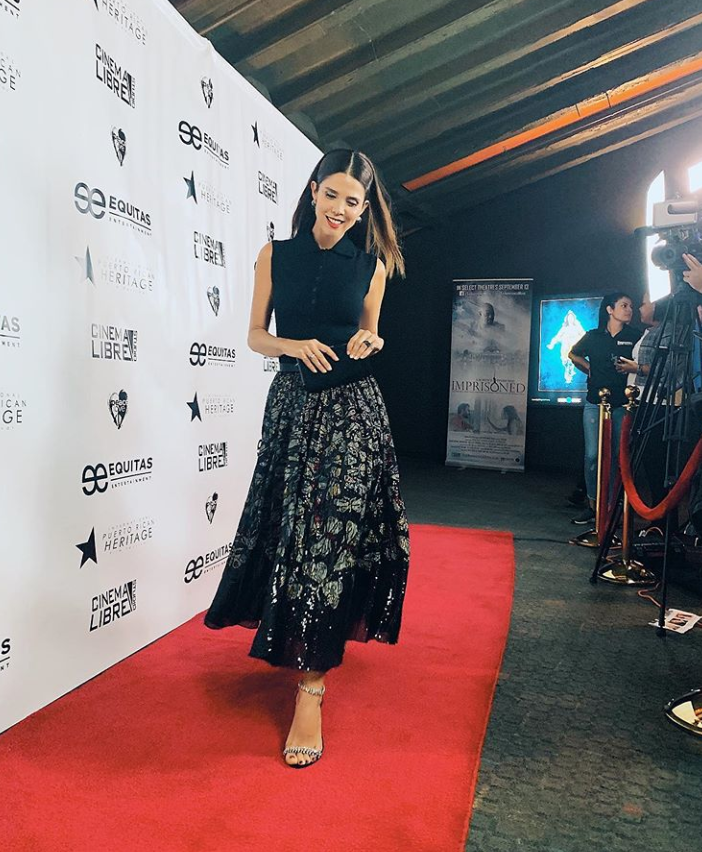 Posted at 10:11h in Noticias, Peliculas by DavidRodriguez
7 Likes
The film tells ...
Share

Besides Juana, several of the actors and actresses, members of the production team and special guests, began their walk down the red carpet at 7:00p.m. at the Caribbean Cinemas of the Guaynabo Plaza, where the long-awaited premiere was about to begin.

The film tells the story of Dylan Burke (Raba), a man who tries to forget his past life as a criminal with the help of his girlfriend María (Juana Acosta). He soon realizes that his past continues to follow him when he discovers that the new warden at the local prison, Daniel Calvin (Laurence Fishburne), has never forgiven him for a crime he had committed in the past.

Calvin will do whatever possible to make sure that Burke pays for his errors of the past, including condemning him for a murder he did not commit which forces him to return to prison. After a prison riot, Burke and Calvin must choose between justice and revenge. 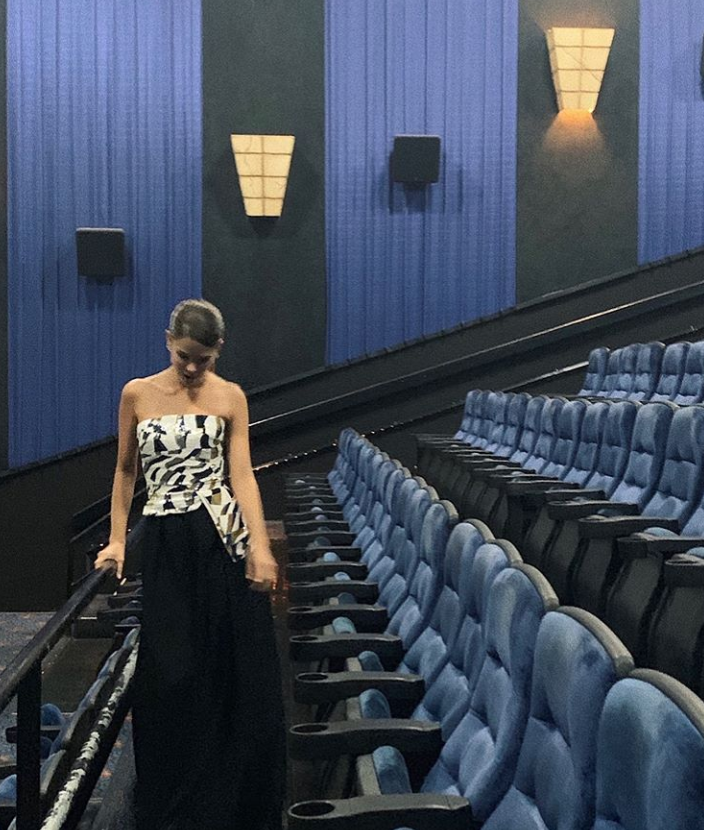