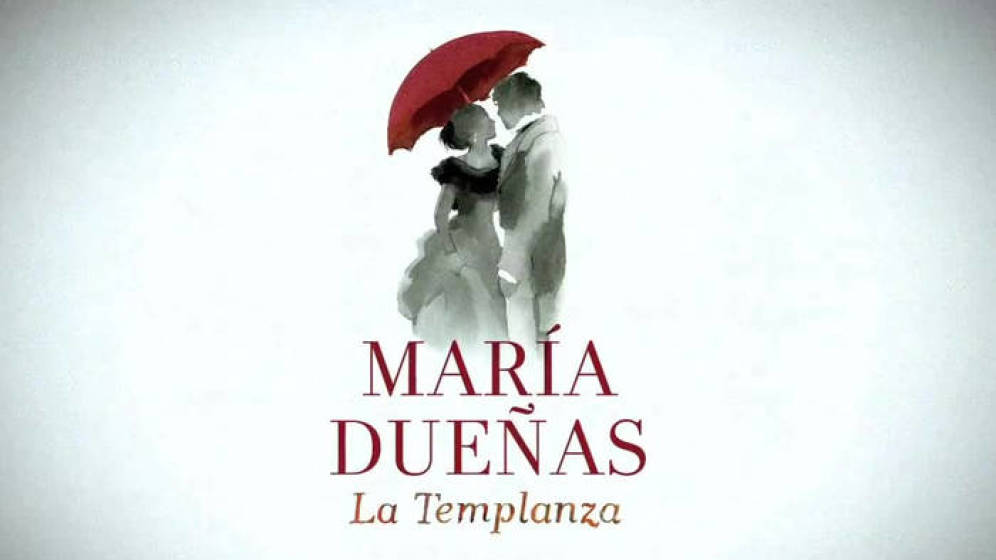 Posted at 12:59h in Noticias, Series TV by JuanaAcosta
6 Likes
This series, an ...
Share

This series, an ambitious adaptation of the novel by Maria Dueñas, produced by Artesmedia Studios, will be shown on Amazon Prime Video in 2020.

Georgia Brown, Director of European Amazon Original Series states, “This ambitious production, with beautiful locations, will tell the captivating and explosive story of the journeys that unite the lives of Soledad and Mauro, touching upon themes such as love and identity. We are overjoyed to begin the production of this series with such an incredible cast and a director of such great talent”.