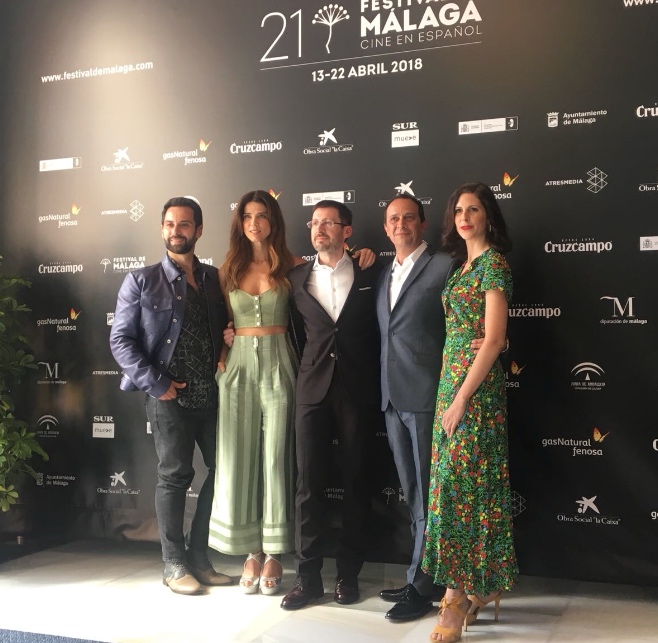 Posted at 12:03h in Noticias, Películas by JuanaAcosta
8 Likes
The official ...
Share 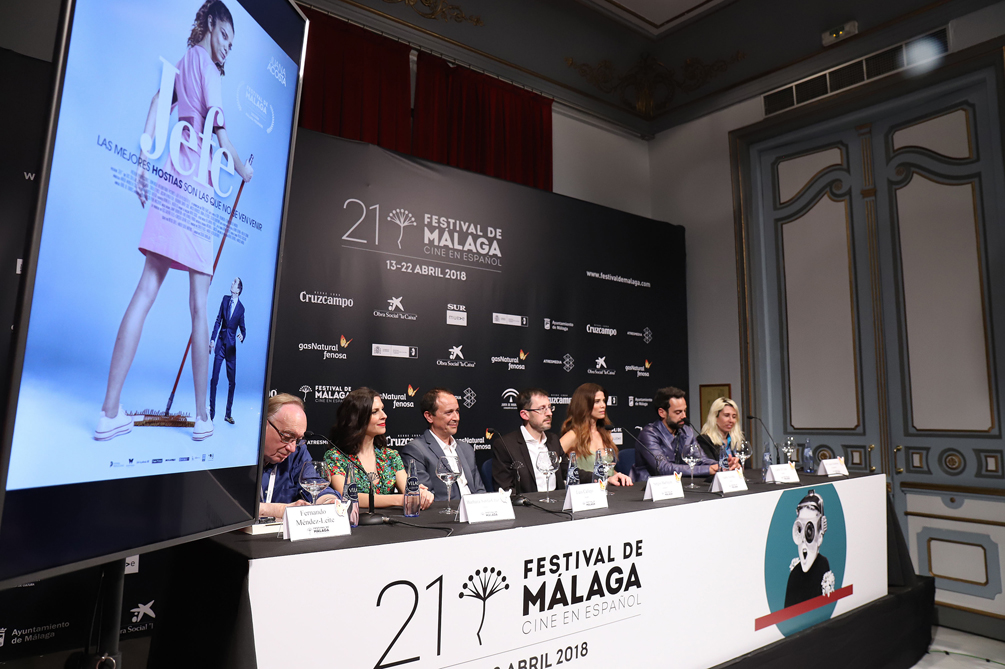 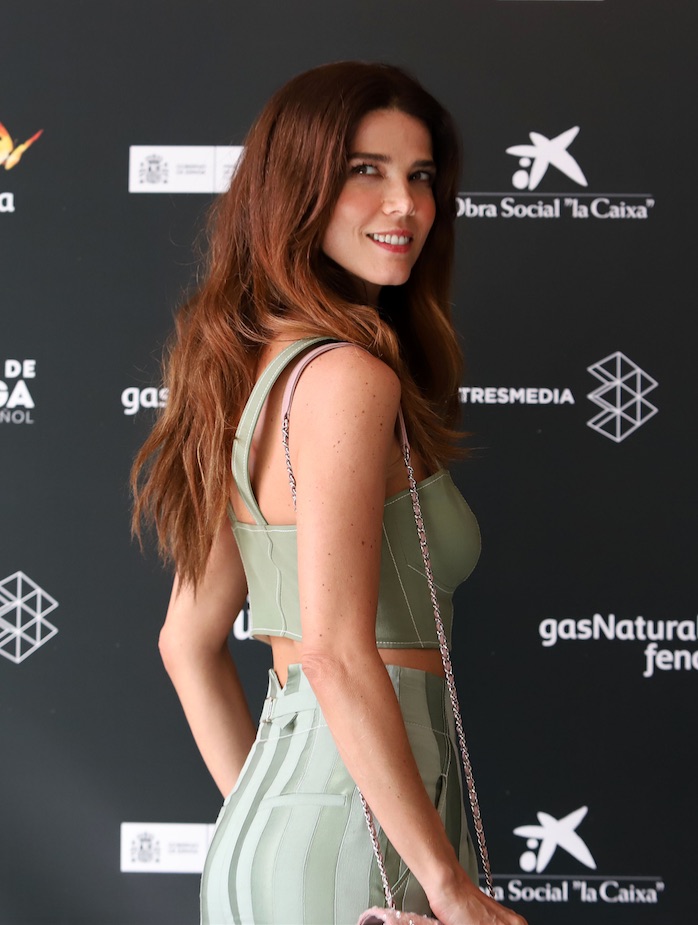 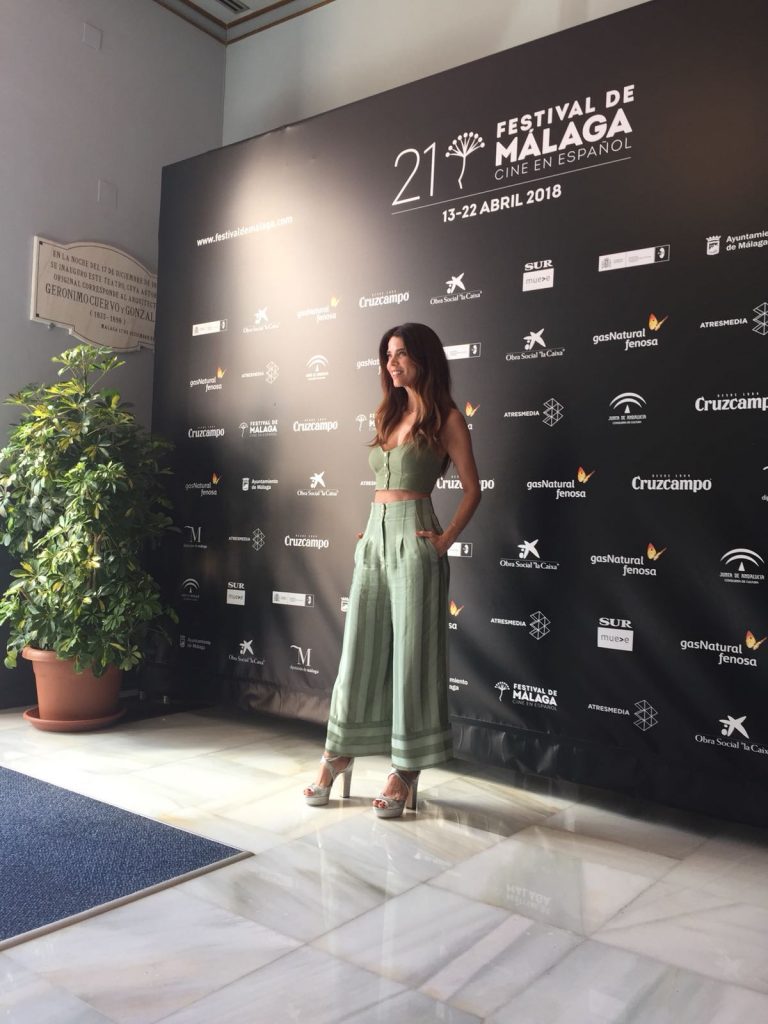 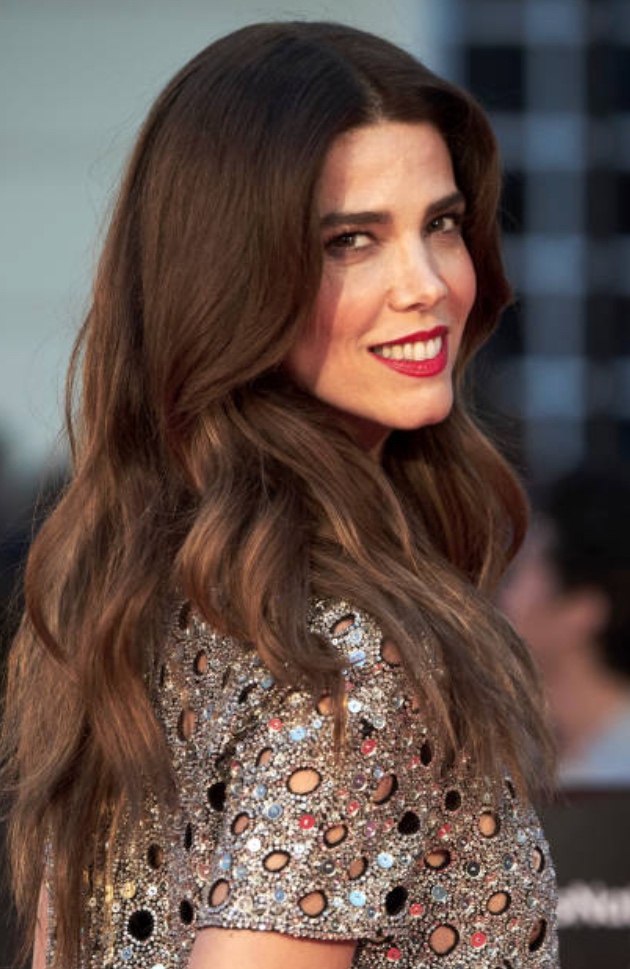 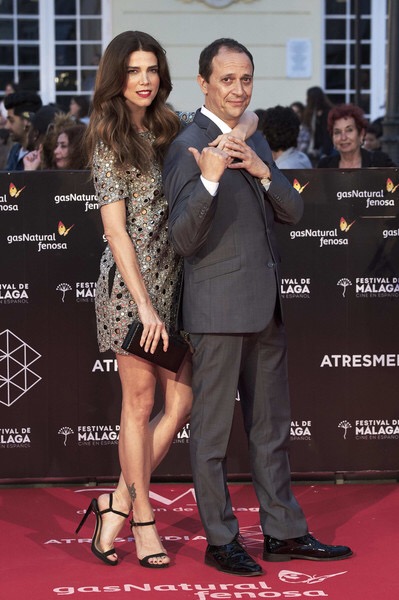